Depleted Clippers Hoping to Bounce Back Against Hawks 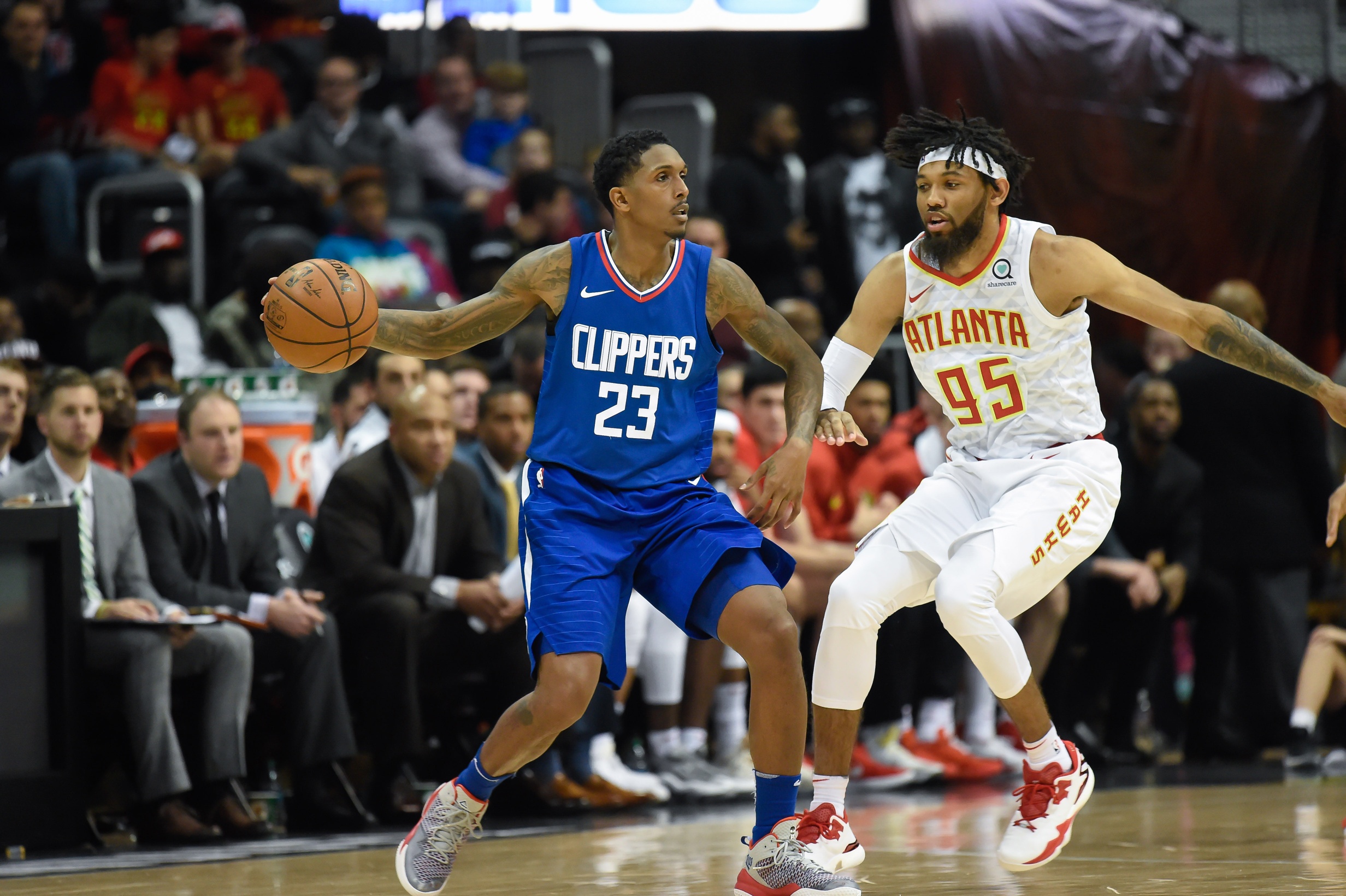 Depleted Clippers Hoping to Bounce Back Against Hawks

The Clippers were playing good basketball as of late, going 9-6 in their last 15 games. However, the team has become absolutely decimated by injuries. Los Angeles will be missing the services of: Milos Teodosic (possibly), Austin Rivers, Danilo Gallinari, Patrick Beverley, and Blake Griffin. Time and time again, this team has figured out a way to play through their injuries; tonight will be the most injured they’ve been all season.

Atlanta may have the worst record in the league, but they’re capable of playing good basketball. The team is fresh off of a crushing loss against the Lakers, and will be looking to take some vengeance against the Clippers. Typically this would be a game that the Clippers are favored to win, but with all the injuries, this will be an equal playing field.

Here’s how the Clippers can get back into the win column:

Despite being the worst team in the league, Atlanta is the 4th best team at scoring points off of turnovers (18.5 PPG).

The Hawks are also the 6th best stealing team in the league (8.6 SPG). The depleted Clippers can ill afford to play catch-up against the Hawks tonight, as the margin for error will be incredibly low.

One of Atlanta’s biggest strengths is their ability to pass the ball. The team may be limited in talent, but they play in a great system. The Hawks are the 4th best passing team in the league, averaging 23.7 assists per game.

Although Atlanta is good at passing the ball, they’re 24th in the league at turnovers (15.1 TOVPG). The Clippers need to interrupt the flow of Atlanta’s offense in order to win this game. Offensively, the Clippers are missing 90 points a game. As a result, they have to step up their defense, and not allow Atlanta to get in an offensive rhythm.

Prediction: The Clippers will win if they force Atlanta to 16+ turnovers, and keep themselves to under 12