Jaden Schwartz is progressing, but it's too early to get excited about his return 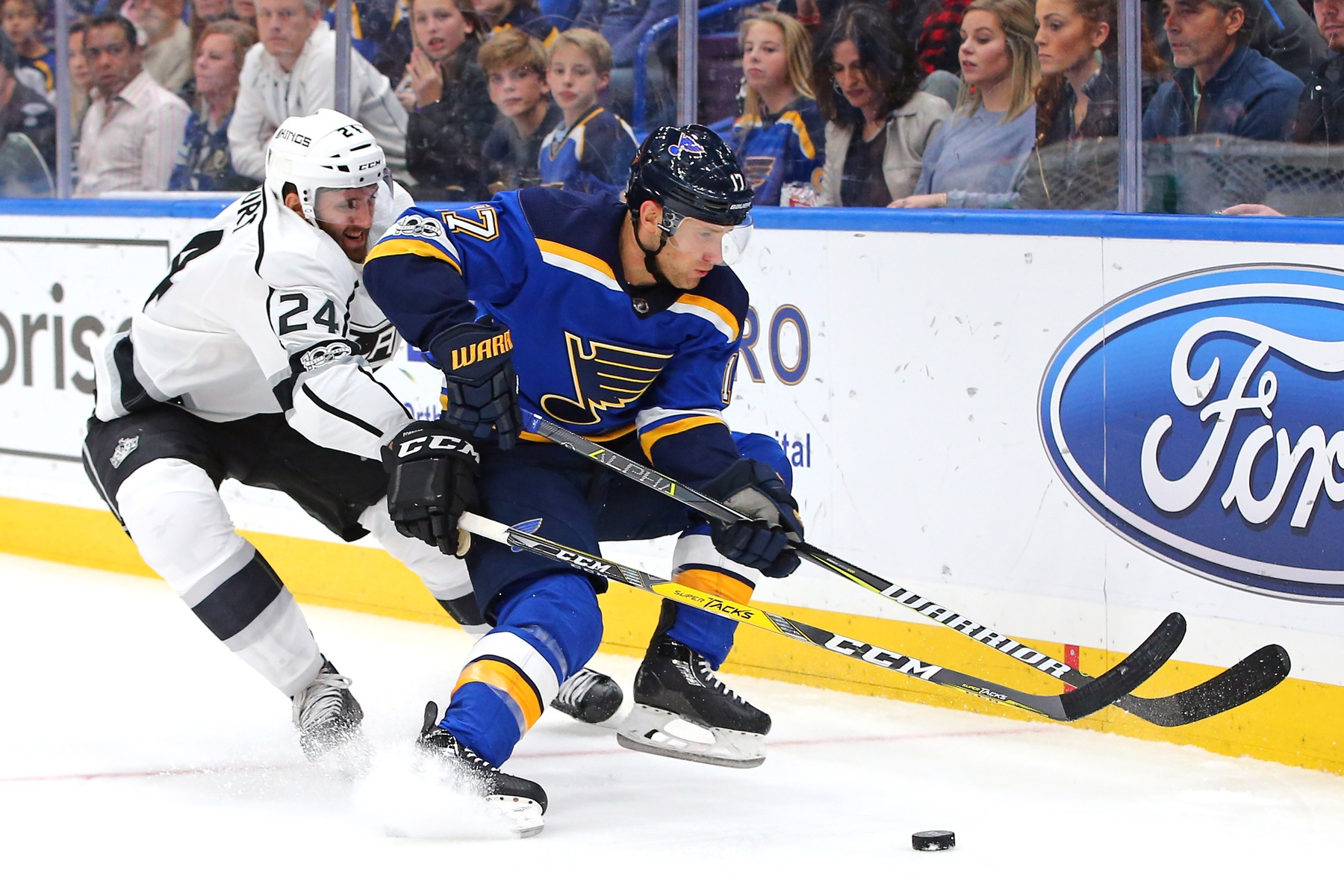 Jaden Schwartz is progressing, but it's too early to get excited about his return

Does it really need to be said that the St. Louis Blues dearly miss Jaden Schwartz? Their play on the ice of late should do all the talking supporting that point ever since Schwartz went down after taking a puck off his skate on December 9th.

Meanwhile, Schwartz has been slowly progressing and was recently seen walking around the Blues locker room without crutches or a boot.

Schwartz walking around #stlblues locker room with no crutches, no boot.

As encouraging as that update is, it simply represents that Schwartz is – we assume – on pace with his recovery. When the Blues originally announced the injury, they said Schwartz would be evaluated again in six weeks. They avoided any specifics regarding when he’d be back in the regular lineup. That’s a smart move given the setbacks that tend to happen with foot and ankle injuries in hockey.

In other words, it’s too early to get excited about this update on Schwartz. His rehab is progressing, but the real test comes when he’s back skating. There’s no way of knowing how an injured foot/ankle will hold up until the skates are back on and he’s moving around the ice. As soon as that happens without any issues, that’s when it may be time to start feeling a bit more optimistic.