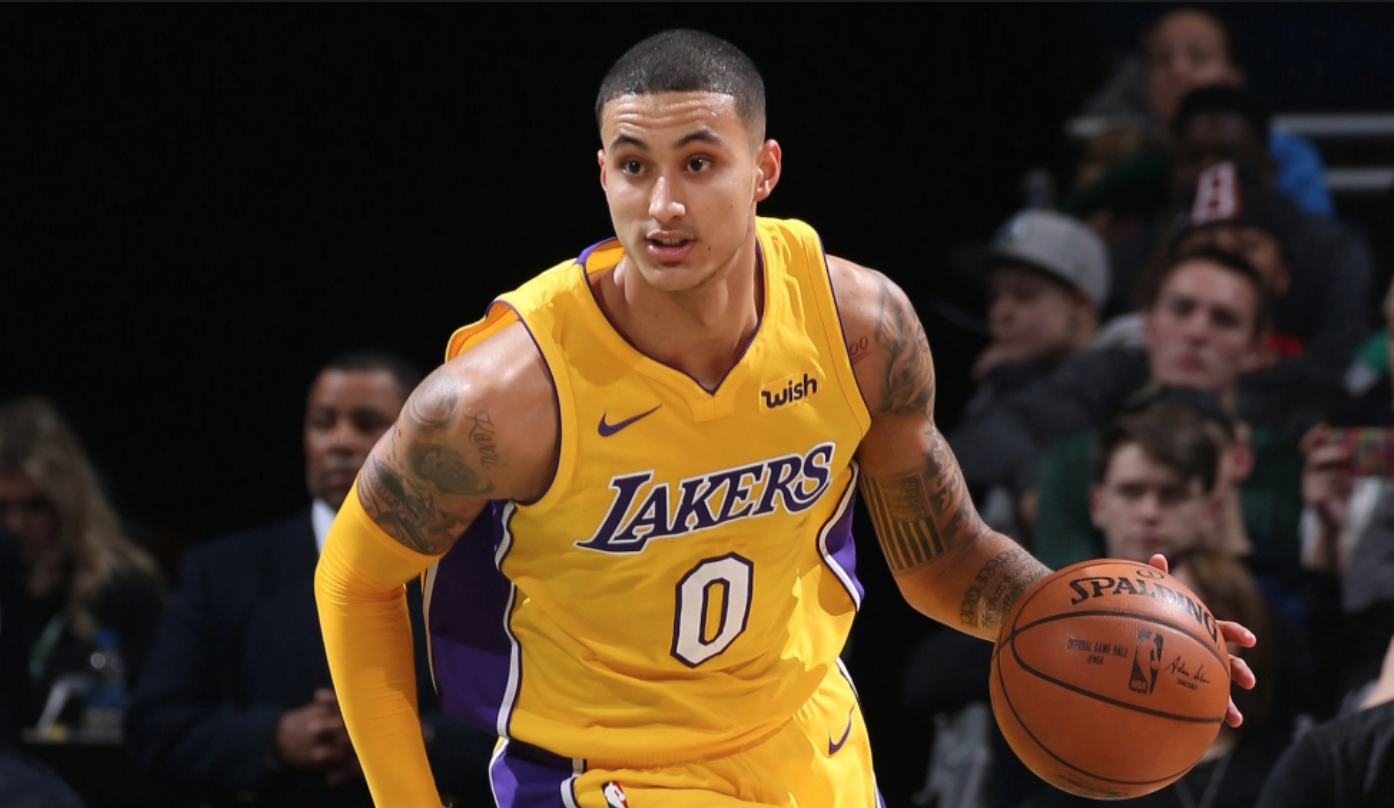 Lakers rookie forward Kyle Kuzma wasted no time standing behind his head coach, who continues to be criticized by LaVar Ball.

Ball recently stated that Lakers players “don’t want to play” for Luke Walton, which seemed false at the time, and Kuzma has now made it clear that the Big Baller Brand founder does not echo the sentiments in the locker room.

“Luke is my guy. I love playing for him,” Kuzma said on Monday, via Tania Ganguli of the Los Angeles Times. “…We just gotta stay locked in as a family and listen to the people that matter in our basketball lives. … We stand by Luke. I know the front office does.”

Kuzma also said that Ball’s comments are “white noise,” which is what he views them to be.

We now know that what Ball says does not reflect how Lakers players actually feel, so maybe it’s time for media outlets to stop giving him a platform to air his thoughts. Kuzma is one of the young stars on the Lakers, and if he endorses Walton, then it’s likely the majority of the team does as well. We trust his word over Ball’s, that’s for sure.