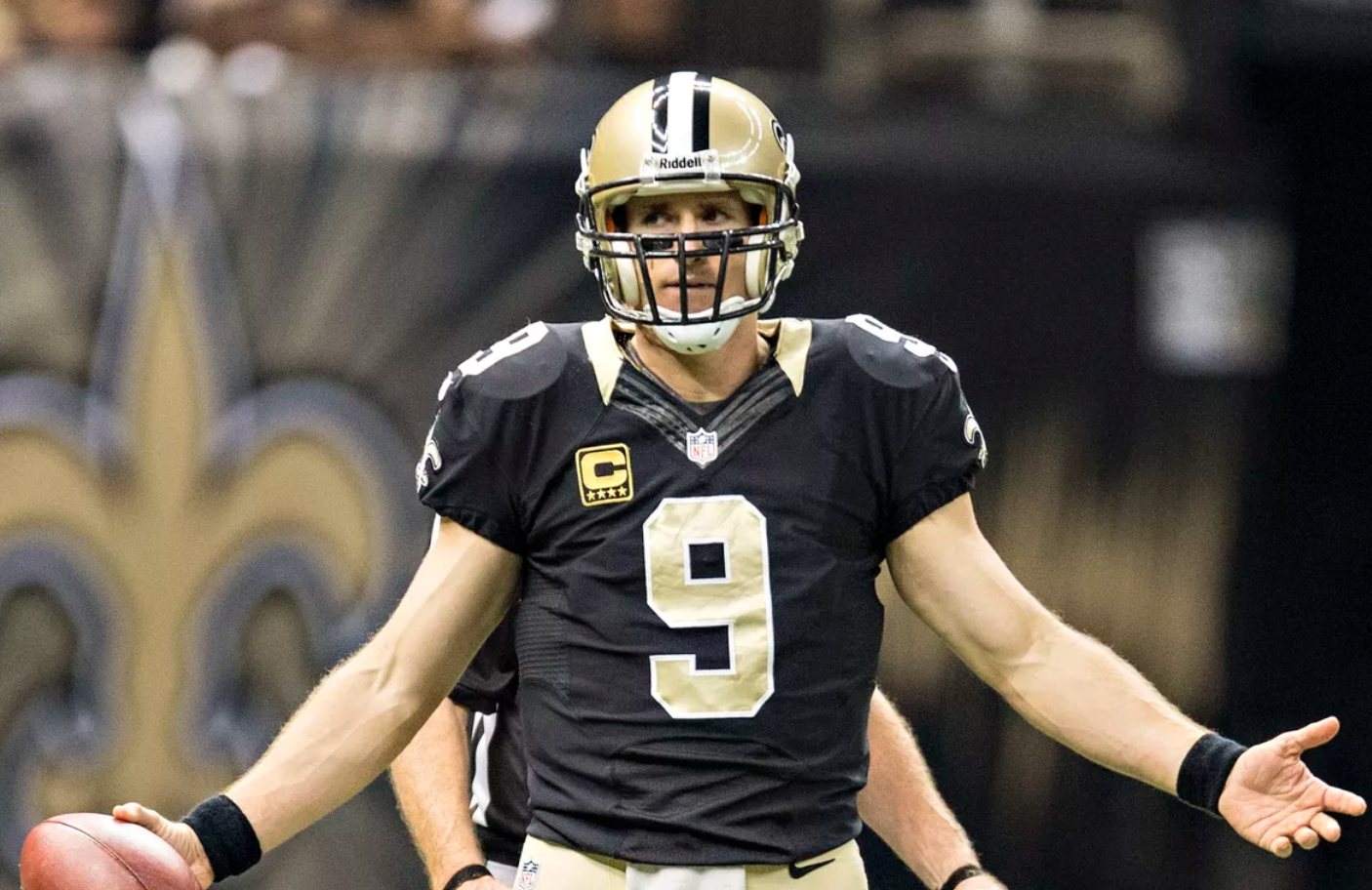 The Saints defeated the Panthers for the third time in the 2017 season in Sunday’s NFC Wild Card game, and a local newspaper elected to rub some salt in Carolina’s wound after the 31-26 win.

Check out the front-page headline in Monday’s edition of The Times-Picayune, as it poked fun at the Panthers franchise, which is now currently up for sale.

“The Panthers already have a new owner: The New Orleans Saints” it read.

Ouch, that’s a pretty cruel way to stick it to the Saints’ division rival. The headline is timely and relevant, though, as the Saints managed to sweep the Panthers this season.