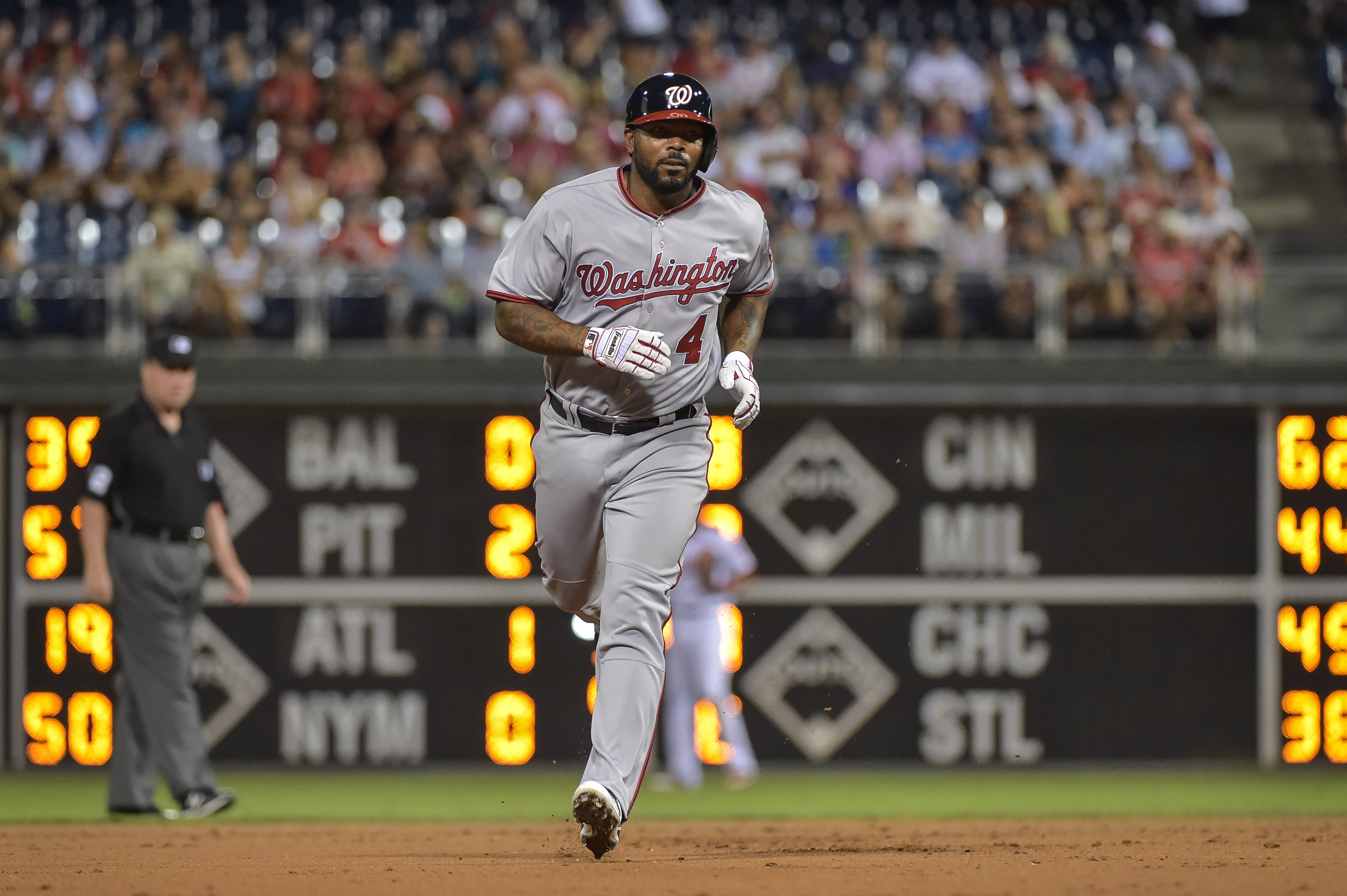 The New York Mets have apparently changed their tune on second baseman Howie Kendrick. After reports emerged earlier this winter that the Mets had no interest in Kendrick, they now see him as a “potential fit” at second base, Mike Puma of the New York Post reports. Kendrick, 34, batted .315 with nine home runs and 41 RBI’s in 91 games for the Philadelphia Phillies and Washington Nationals last season. Part of the appeal with Kendrick has to be his positional versatility. Kendrick came up as a second baseman but has also begun to play some first base and corner outfield in recent years, which could make him a valuable role player on a contender.

The news about Kendrick emerged as it looks like the Mets are striking out on all of their primary second base options. After Ian Kinsler vetoed a deal to the Mets in December, the team tried to strike a deal with the Indians for Jason Kipnis, but that went nowhere. The Mets have recently spent their energy trying to get Josh Harrison from the Pittsburgh Pirates, with Puma reporting that they offered to take back Andrew McCutchen’s contract in the deal, but their weak farm system will likely prevent a deal from occurring.

If the Mets want to pursue Kendrick as a versatile bench piece, that’s a fine idea. Kendrick shouldn’t, however, be their main offensive addition this offseason. The lineup lost a lot of pop and production over the course of the season, and that is even before you factor in a delayed start to Michael Conforto’s season. Kendrick could be a solid depth piece for this team, but if they sign him they should follow with a move for a more marquee hitter, such as Mike Moustakas or Jay Bruce. It would be typical of the Mets, however, to say they were interested in the big fish only to walk away with Kendrick due to the others being out of their price range.