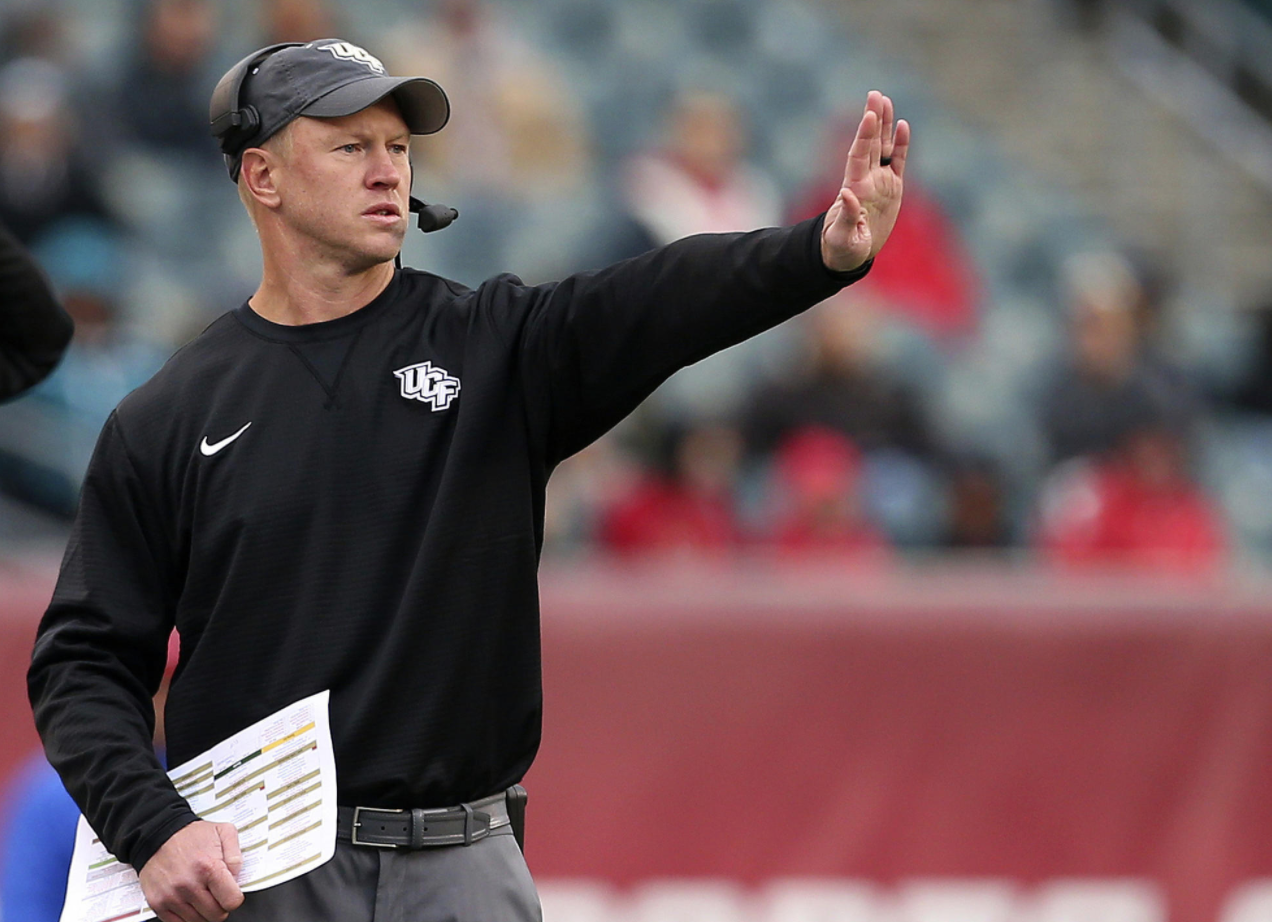 Nebraska head coach Scott Frost has been in the news a lot recently, so it’s fair to assume that the majority of officials and media members alike would know who he is, although that didn’t seem to be the case on Monday.

Frost, who coached the UCF Knights to an undefeated season, recently said he was “insulted” by the final College Football Playoff rankings, which placed the team at No. 12. Unfortunately for Frost, that wasn’t the only thing to happen to him that many would view as “insulting.”

The 43-year-old head coach attended Monday’s College Football Playoff National Championship game at Mercedes-Benz Stadium, but was initially turned away from the press box when he attempted to enter.

UCF getting no respect, still. Scott Frost was just told he’s not allowed in the press box because he didn’t have the proper credentials. (Unclear if they meant resume or actual physical credential.)

Scott Frost is not being allowed into the press box right now. So much for that national championship. #antiUCFbias

The situation was eventually resolved, and Frost was allowed into the press box. It’s unclear if the mix-up was due to an issue with his media credential, but that seems to be the most likely reason it initially happened.

OK, all is well. He has now been escorted into the press box by a CFP official. https://t.co/OCe43V4oqB