Blues players talk about fatigue, needing to bank points while they can 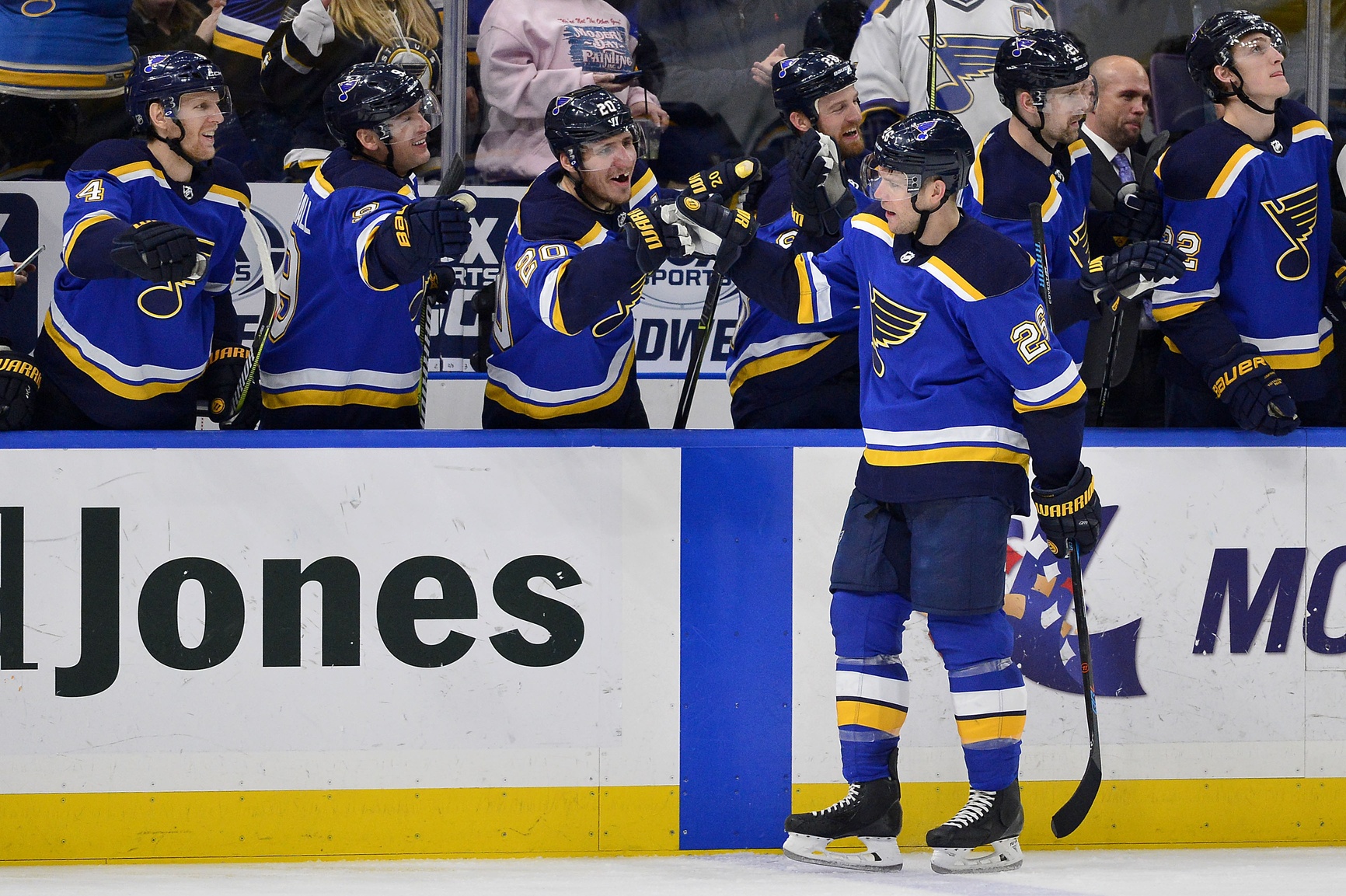 Blues players talk about fatigue, needing to bank points while they can

Prior to any action on Tuesday, January 9th, the St. Louis Blues have played more games than any team in the NHL. That fact has been showing over the past few games as the Blues have looked like a club that’s tired and worn down. Points aren’t coming in as rapidly as they were earlier in the season.

As seen on STLToday, the Blues are well aware of their grinding schedule and that they’ve had an opportunity to put points away for later in the year.

“We’ve played a lot of hockey lately. Everyone’s kind of beat up, a little tired. Wear and tear.”

Thankfully, a break awaits the Blues following their game on Tuesday night against the Florida Panthers. Following the game, the Blues won’t have a game on their schedule for a full week, visiting the Toronto Maple Leafs on Tuesday, January 16th. A lengthy break couldn’t come soon enough.

Carter Hutton has viewed the busy schedule as an opportunity to put points up on the board.

“It’s a big two points for us, especially when we’re getting our bye week early and other teams are still playing. So you’re sitting, hanging out, and other teams are trying to collect points. So it’s one of those things, we’ve got to bank points while we can.”

Hutton’s opinion, just like his play on the ice, is right on the money. The Blues have had a crazy schedule thus far, but it does represent an opportunity to separate themselves from the pack both in the Central Division and in the Western Conference. Jumping out to an early lead places all of the pressure on the teams who have to close the gap.

Have the Blues capitalized or has their schedule gotten the best of them?

Unfortunately, based on the standings prior to any action on Tuesday night, the Blues haven’t done much to separate themselves from the pack. Over their last 10 games, the team is 4-5-1. They’ve played two more games than the Winnipeg Jets, but trail the Jets by a point. The Nashville Predators have four games in hand and trail the Blues by just one point. Even the Dallas Stars are within reach as they have two games in hand and a four point deficit.

As we’ve seen repeatedly in the NHL, every point matters. Let’s hope the Blues don’t run out of games if they need points late in the season.