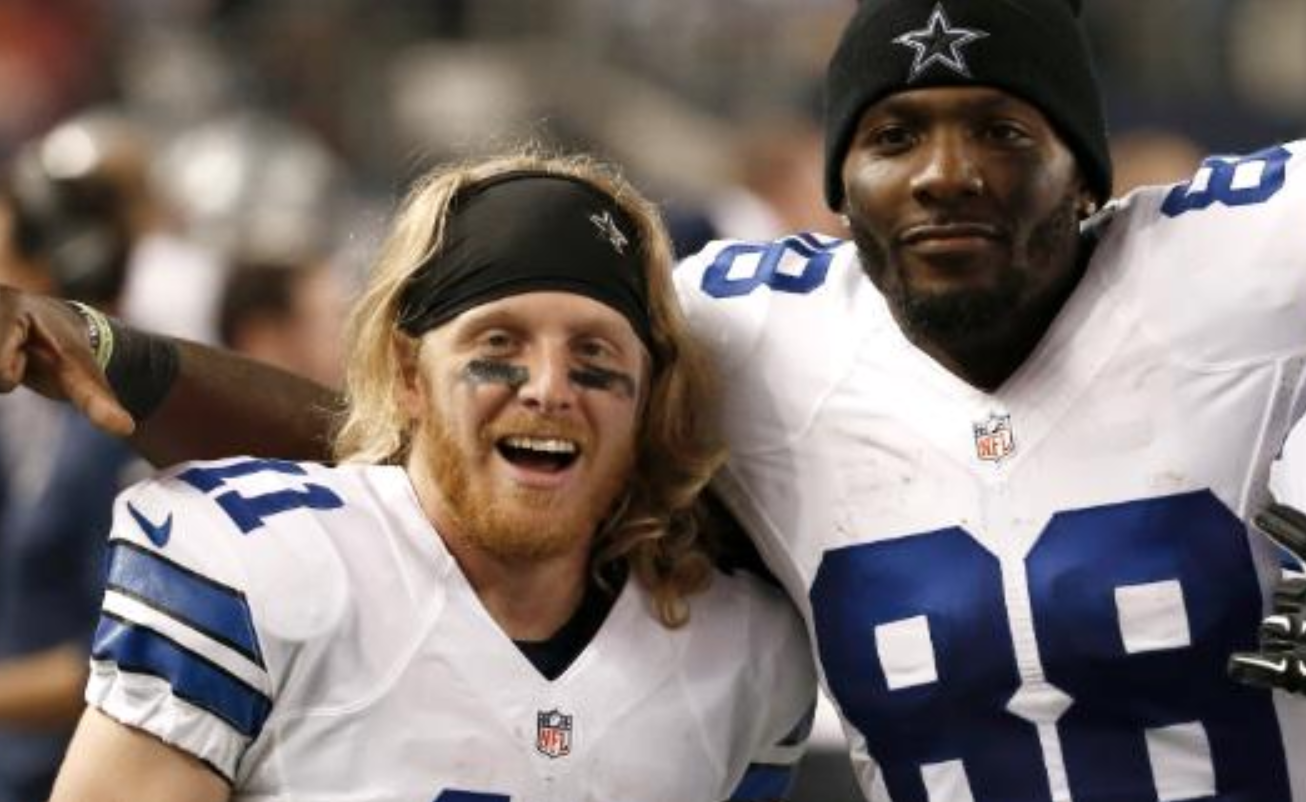 Cowboys receiver Cole Beasley is spending some time in the studio — as well as the gym — during the offseason.

Beasley is teaming up with music producer Victor “Phazz” Clark to form ColdNation Records, and he’s set to release a rap album later this spring. The Cowboys receiver released a statement about it, and made sure to relay that his focus will remain on football.

“Some people may question my loyalty to football, but the passion for that will not change,” Beasley said in the statement. “My aim is to do exactly what I have been doing for the past six years, making music, because that is what I enjoy doing.”

The first track Beasley released is “80 Stings,” which features references to the Cowboys. Teammate Ezekiel Elliott is a fan, apparently.

Beasley recorded a career-high in receptions (75) this season, but for now, he’ll try to catch the beat instead, while the Cowboys enjoy some time away from the football field.