Danny Ainge has to use that DPE, right? 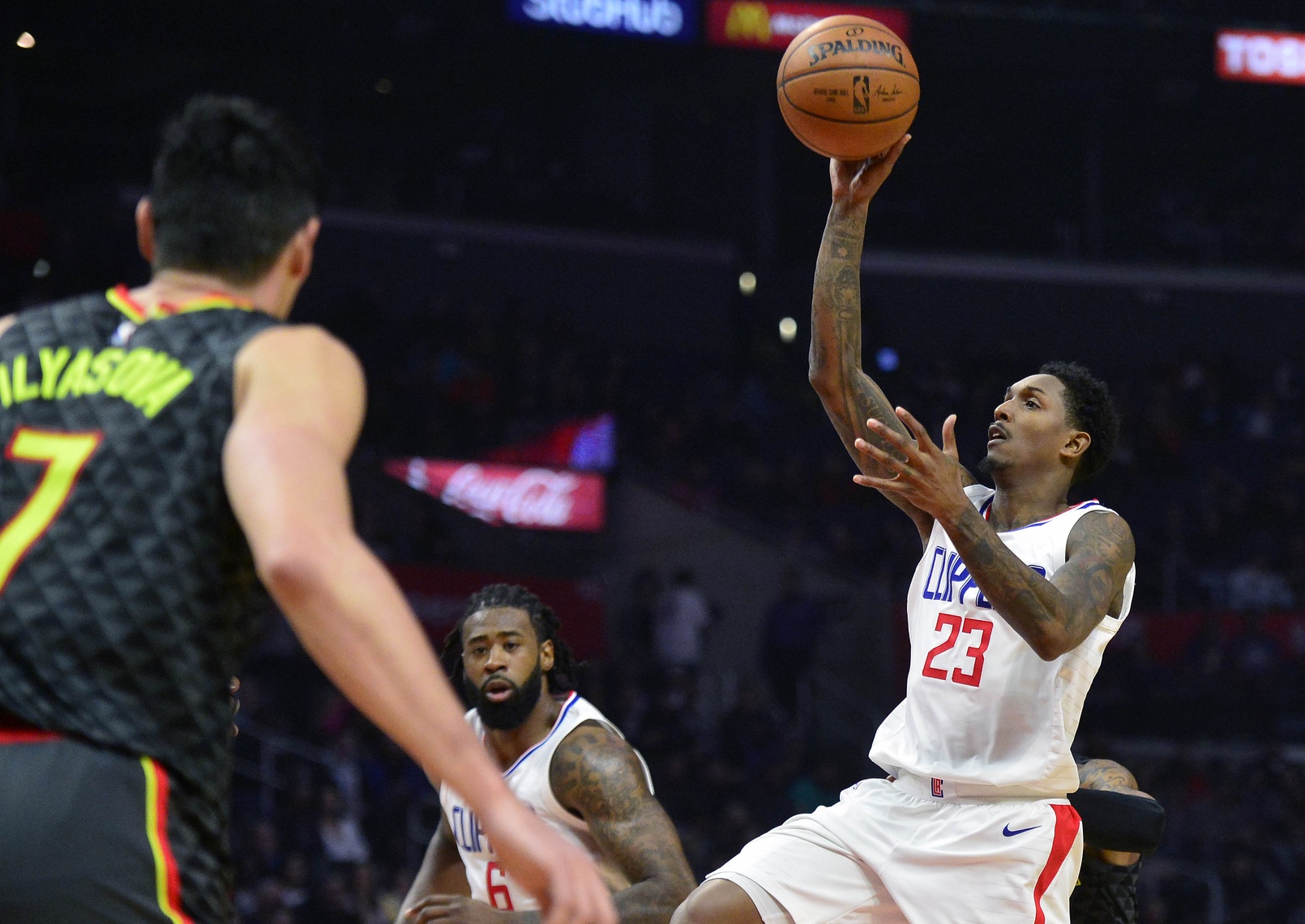 Danny Ainge has to use that DPE, right?

When the league awarded the Celtics an $8 million Disabled Player Exception for Gordon Hayward we all assumed Danny Ainge would find someone to fill the gaping hole in the roster. Well, here we are a month away from the NBA trade deadline and all is quiet on the Celtics trade rumor front.

Woj put out a story this week on potential deals and it did not reference the Celtics.

We’ve grown accustomed to Celtics trade rumors that it’s weird to not have any. Not that buzz always translates to action.

Woj did speculate on the value of two guys a lot of Celtics fans have been eyeballing:

Another Clipper with value, guard Lou Williams, is attractive because he’s authoring the best offensive season of his career and holds an expiring contract. Bench rentals rarely render first-round picks anymore, but Williams will be a coveted commodity for a contender closer to the deadline.

Memphis wants to find a first-round pick for Tyreke Evans, but that is likely to prove difficult. The Grizzlies have missed in several drafts on first-rounders, including the waiving of 2015 No. 17 pick Wade Baldwin, and need to replenish their stock of picks. As a rental on an expiring deal, it is hard to imagine Evans delivering that kind of a return.

Ainge has been extremely patient and economical with his assets during this rebuild. While I desperately want to beat Cleveland and have grown tired of watching Semi Ojeleye shoot 30%, I’m not holding my breath on a move.

Maybe Ainge likes what he sees from the team with the most wins and best defense in the league.

Maybe he likes what he sees from the red-hot Terry Rozier and mid-range Marcus Smart.

Maybe he thinks there’s a realistic chance Hayward can play 15-20 minutes per night in the playoffs?

There’s one certainty – whatever Danny is thinking, he’s right.