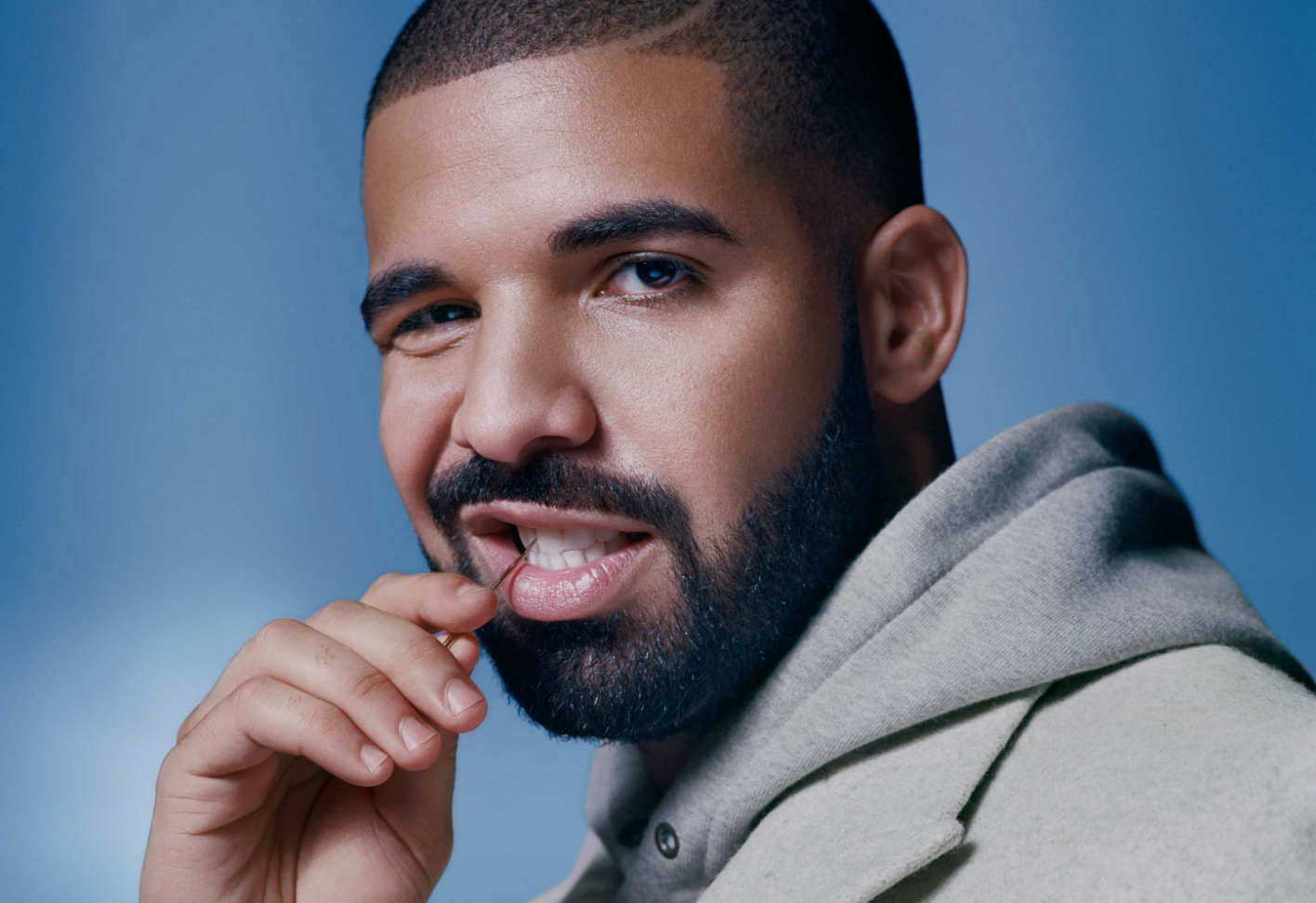 Not only has Drake continued to produce hit singles and rock the crowd when touring, but he also appeared to make some money betting on the College Football Playoff National Championship game.

Drake took to Snapchat after the overtime thriller was in the books, and claimed that he made a bet with fellow rapper Quavo on the game. Quavo, a Georgia native, attended the matchup at Mercedes-Benz Stadium, and was seen cheering on Bulldogs players from the sideline.

Not only does Quavo have to deal with the pain of losing, but he also needs to pay up on a bet with Drake, apparently. Drake claims that he wagered on Alabama to win, and that he wants Quavo to pay up.

.@Drake is ECSTATIC about Alabama's win

Looks like he just won a big bet with Quavo 💰💰 pic.twitter.com/WhaVN0izwH

The rich will soon get richer. We can’t blame Drake for betting on Nick Saban and Co., though, given that the Crimson Tide head coach is now 12-0 when squaring off against his former assistants on the field. It was a good bet, and now Drake, it appears, will cash in on it.

Lucky for Drake, he apparently didn’t bet on the spread, which listed the Crimson Tide as a 3.5-point favorite. Had Quavo taken the points, he would’ve won the bet.