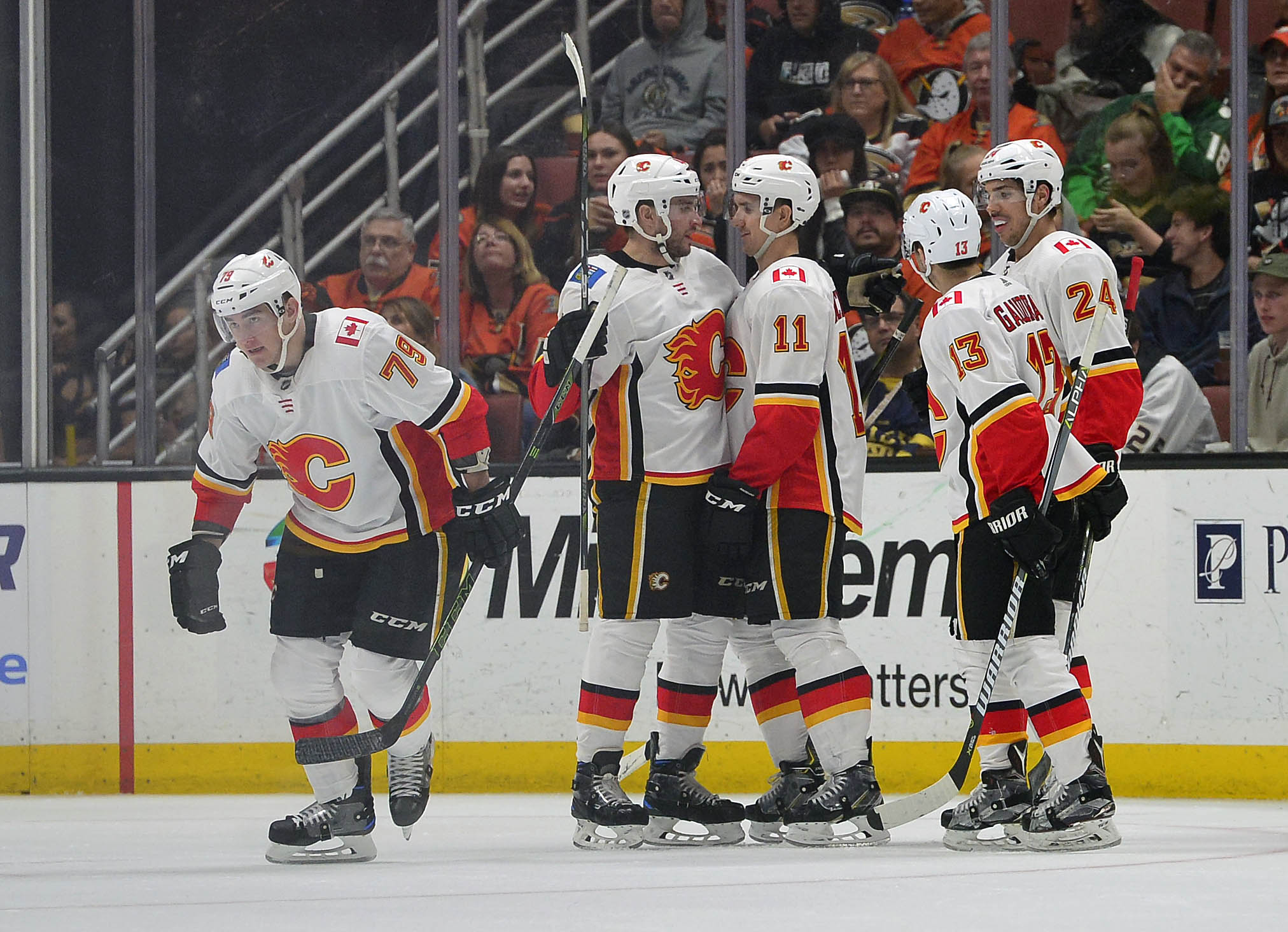 There are days that sports have a habit of making the regular daily news interesting. Often, you turn your television on to watch the nightly news, you open up a newspaper, or you read the news online, and you see much of the same depressing stuff. Many of us are saddened by the pessimism and division in the United States. Or you’re trying to catch the weather, and boy has it been a roller coaster. However with it being winter time, the story there is “it’s cold.” Or much-loved celebrities have passed away. I know for myself, I’ve had a hard time watching or reading the news. I often don’t catch the national news at 5:30, because I either forget (mostly for lack of interest or willpower) or I’m busy making dinner. I know where to find the information if I need to, so I get to it when I get to it. Sports in general serve as a relief from the day to day monotony. Often, the games give us enough entertainment to relieve stress or give us something to laugh about. Sometimes those moments come from a player’s lighthearted antics at a practice or a game. We’ve seen players interact with a young fan at a game. Or if you think back to some games a few seasons back in Vancouver, there were those two fans who would wear those full bodysuits of Canucks colored spandex and then would taunt the opposing players in the penalty box. And then sometimes it’s a situation that’s supposed to go serious, but goes hilariously viral. I introduce you to the head coach of the Calgary Flames, Glen Gulutzan.

Now, let’s keep in mind, Gulutzan was dead serious in his rant. If you had seen this rant without any sort of context, you would think that this tirade came about after an embarrassing loss. However, you couldn’t be more wrong. This epic meltdown, complete with tossing his stick into the upper seats of the lower bowl, came after a 4-3 regulation win against the Los Angeles Kings. Yes, you read that correctly. It seems that the coach was annoyed with lackadaisical play against the Kings and most likely lack of focus in practice. I don’t care if it’s a sport practice, music rehearsal, or a meeting at work, but our coaches, conductors, and managers tend to get a bit upset when we don’t focus on the matter at hand or don’t take our jobs seriously. For them, it’s why do they even bother if we’re not there to pay attention. They don’t hold practices or meetings for their own amusement. They hold them because there are things to work on and discuss to make us better. Now back in the day, we may have never seen this footage. We may have been fortunate enough to hear about it from our team beat writers (if the front office didn’t forbid them from reporting on it). Today though, in our day of continual access and coverage, we get to see the action. Unfortunately, we didn’t really see was preceded Gulutzan’s rant. To me, that’s where the story is. We do know what the result was. The Flames came out strong against the Anaheim Ducks, being up 2 goals to none within the first 10 minutes of the game. Calgary would end up winning 3-2 in regulation. And with the traffic jam in the Western Conference standings, especially when it comes to the wild card spots, wins like that are critical for the Flames. They need to climb in the standings.

I wish coach Bruce Boudreau would unleash on the Wild, especially after the embarrassing 7-2 loss in Denver on Saturday night. I can’t tell you how many times I was tempted to just go to bed. And then the tortured continued at work on Sunday, as one of my co-workers just had to rub salt in the wounds via instant message. He, as an Avalanche fan, loved that the win just happened to occur on Milan Hejduk night. I could do without his hijinks, but it was a well-deserved razzing. But yes, there have been many times this season that Boudreau needs to just step up and let this team have a serious piece of his mind. Yet, considering some of the members of this team, I doubt it would do much of anything. I highly doubt it would force the people who need to do some serious self-reflection to change any of their behaviors. I’ve mentioned those names enough times here that I don’t need to name them again. They’re not about to change, and I think Boudreau realizes that. Sadly, our head coach is up against an immovable force and it has his hands tied. Yet, I would still welcome an f-bomb laden tirade by Boudreau, where he gives those overpaid veterans a reality check.

Minnesota Wild fans have had their own chance to watch a head coach unleash on his players. A few years ago, then head-coach Mike Yeo had his own tirade. There was discussion amongst fans whether this was a natural outburst or if it was staged by Yeo. He was an annoyingly unflappable coach, who very rarely showed any emotion on the bench. It seemed that if he didn’t show any anger or excitement during a game, why would he lose it during a mere practice. So if you’ve forgotten about that rant, here it is in all its glory.