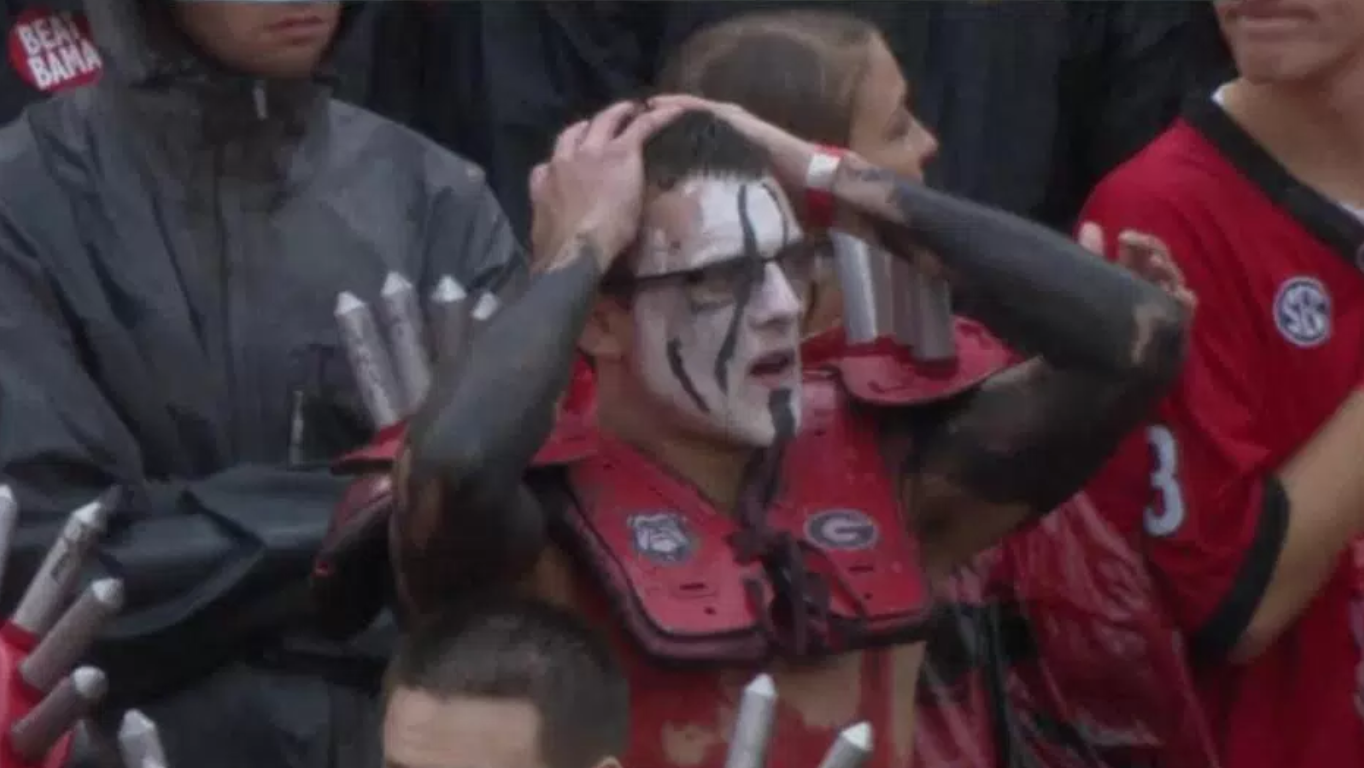 Georgia had a great chance to win its first national title since 1980 in the College Football Playoff National Championship game on Monday night, but the team could not take advantage of a sluggish start by Alabama.

The Bulldogs held 13-point leads twice in the third quarter of the game — at 13-0 and 20-7 — but the Crimson Tide fought back, with true freshman quarterback Tua Tagovailoa giving the team the spark it desperately needed on offense. Jalen Hurts started the game, but was benched at halftime after completing only three of eight passes for 21 yards in the first two quarters. Tagovailoa looked like more of a veteran than a freshman after taking over for Hurts, giving the Bulldogs defense fits while on the field.

Alabama kicker Andy Pappanastos missed a potential game-winning field goal from 36 yards out in the game’s final seconds, which resulted in overtime. Georgia kicked a field goal on its possession, but Tagovailoa one-upped his opponents. The freshman quarterback uncorked a dime to DeVonta Smith on the second play of the team’s possession for the game-winning, 41-yard touchdown, and Alabama emerged victorious, 26-23.

Georgia’s second-half collapse resulted in plenty of funny memes trolling the team after the game. Here are some of the best ones.

When you realize Alabama's freshmen — in one half — were better than the best Georgia team in 37 years. pic.twitter.com/XjzdEwIZjJ

This past year has not been kind to sports fans in the Georgia area. The Atlanta Falcons choked away a 28-3 lead in Super Bowl LI roughly 11 months ago, and it was Georgia’s turn to blow a sizable lead during Monday night’s CFP title game.