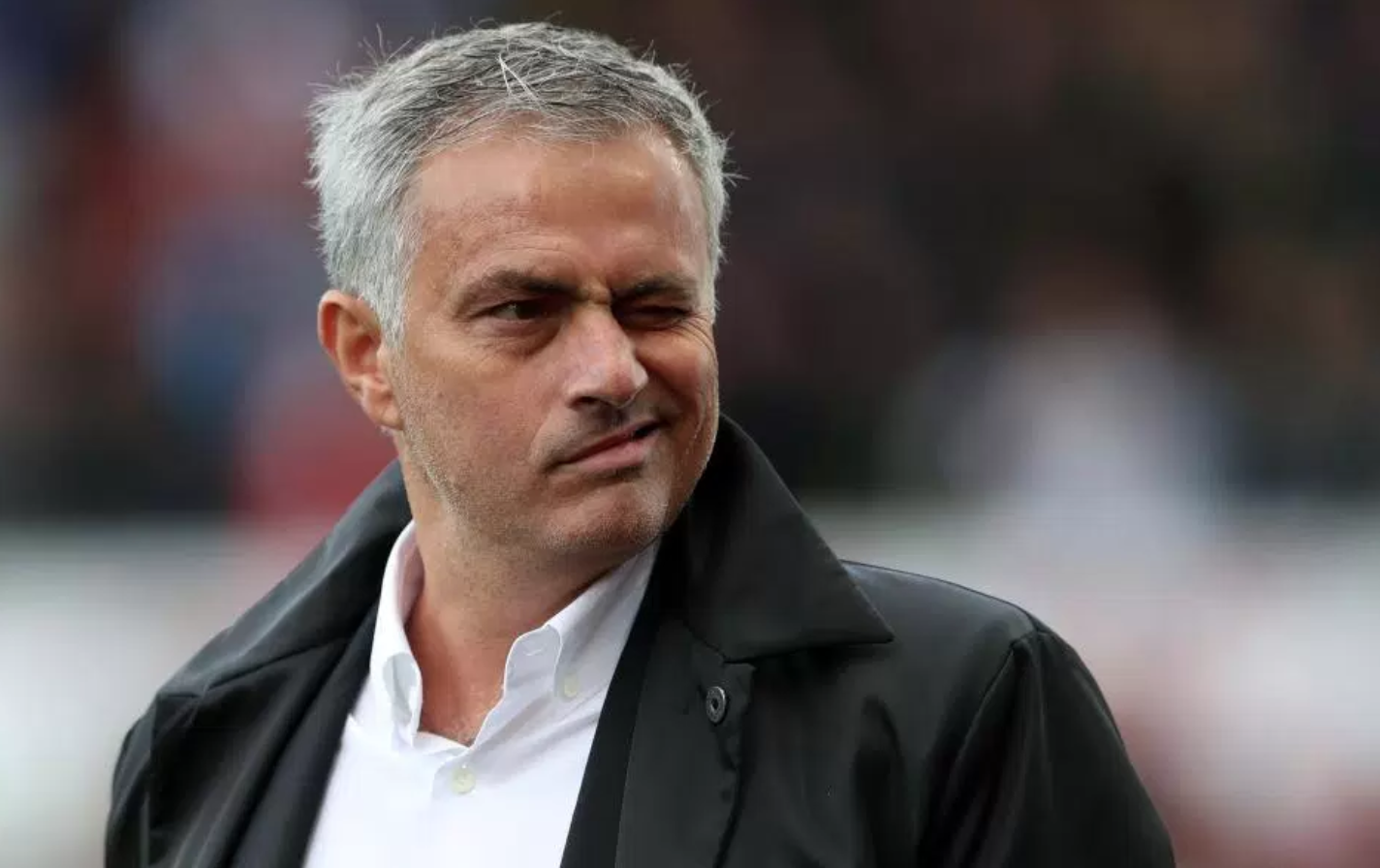 With pressure mounting on Manchester United to improve their recent play at home, one might think that closer scrutiny might be paid to their current roster with an eye on the transfer window, which is now open.  Managers feel the pressure as well, with seven of them having been sacked thus far in the English Premier League this season.  Jose Mourinho’s job at Manchester United seems safe at this point. However, the Special One has focused on a part of Old Trafford that he feels is contributing to the team’s subpar performances there — the ball boys (according to a report by The Sun).

Manchester United has had a long-term arrangement with their local foundation, and the ball boys are selected from 19 local schools as teenagers. The idea is to support the community while involving children at a young age in the sport as well as the team.

The Special One has determined that the youngsters take too much time in returning the ball to his players, thus denying Man U potential counter-attacks and costing the team valuable points. His solution: Replace the ball boys with players from Manchester United’s youth academy, who understand the game and will return the ball for a proper re-start as it benefits his team. In other words, the ball would be returned quickly if a counter-attack is needed, or slowly if it is advantageous to run time off the clock.  Mourinho would ensure that his academy ball boys would receive instruction prior to game day so they can make proper decisions on behalf of his team.

While taking every possible advantage on home turf is certainly nothing new in professional sports, this seems to be a bit over the top, even for Mourinho, whose nickname is the Special One. One would hope that the partnership between Manchester United and the community will endure, and that the ball boys will continue to be amateurs rather than professionals.