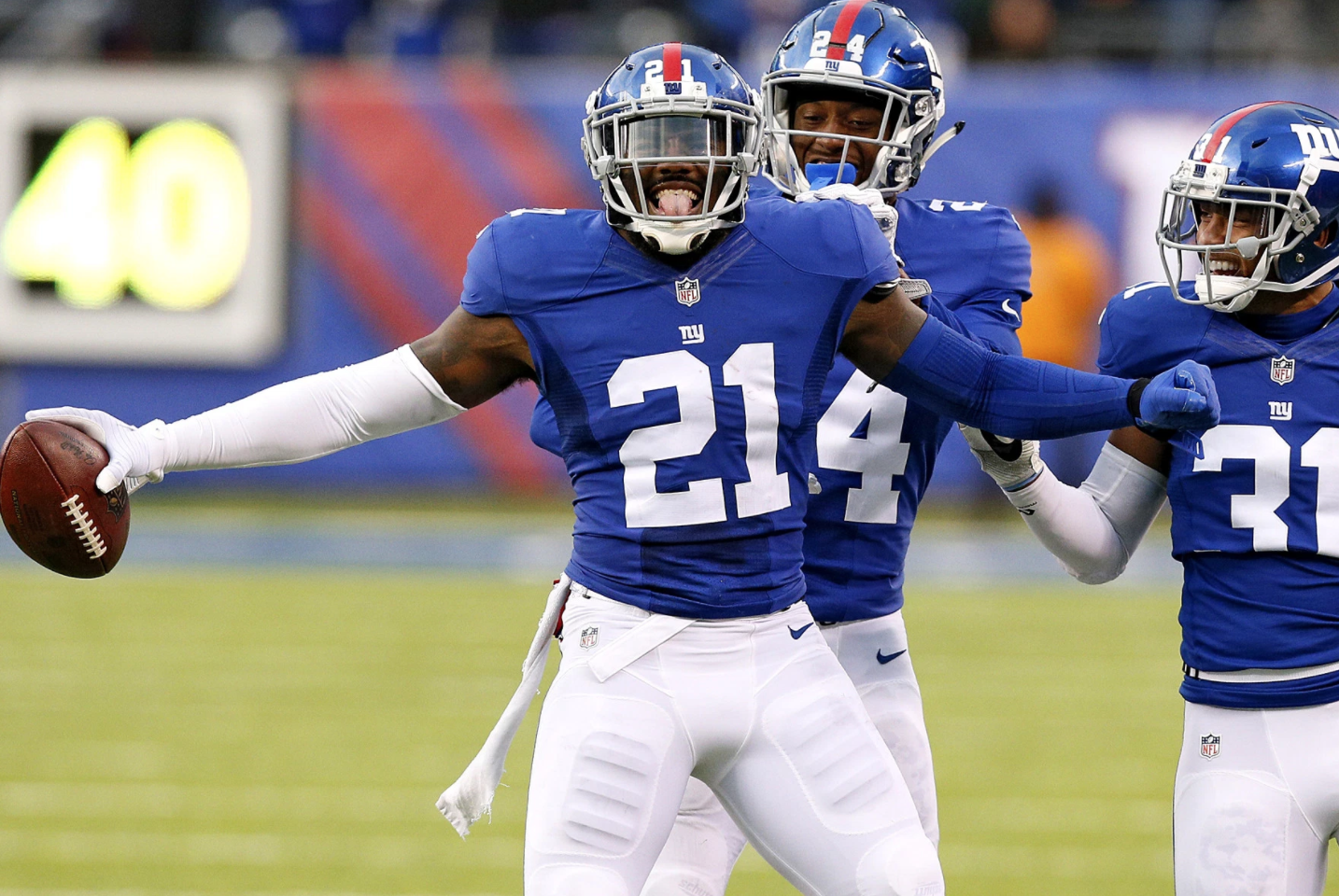 Giants All-Pro safety Landon Collins played for a head coach who’s known for being a disciplinarian in college, but he apparently does not want to do so again.

Collins was a member of Alabama’s football team for three seasons, before eventually declaring for the 2015 NFL Draft. He played under Nick Saban, who is one of the strictest head coaches in the game today, so he knows a thing or two about having a no-nonsense attitude on the field. Collins told Zach Braziller of the New York Post he sees some parallels between Saban and Bill Belichick’s coaching styles, and while that approach helped develop him in college, he doesn’t want to go through it again.

“The way he runs his organization, I’ve been through that process. I don’t like it,” Collins said. “It’s too strict. ….He’s a great winner, he’s a great coach. I don’t know if [his style] is what the organization really wants.

“I talked to guys who played for [his] team. They love winning, but at the same time, they don’t want to be on the team.”

It’s no secret that Saban and Belichick’s coaching styles are similar, given that the two were once members of the same staff, working for the Browns.

As for Collins’ comments about Patriots players not wanting to be on the team, that seems to be a bit of a fabrication. If that was indeed true, players wouldn’t be taking pay cuts to play for the team, which has been a common theme during the Belichick era. Just because he doesn’t necessarily want to play for Belichick, it doesn’t mean that others share his view.

It remains to be seen who the Giants will hire as the team’s head coach, but Collins appears to prefer a players’ coach, rather than a disciplinarian.