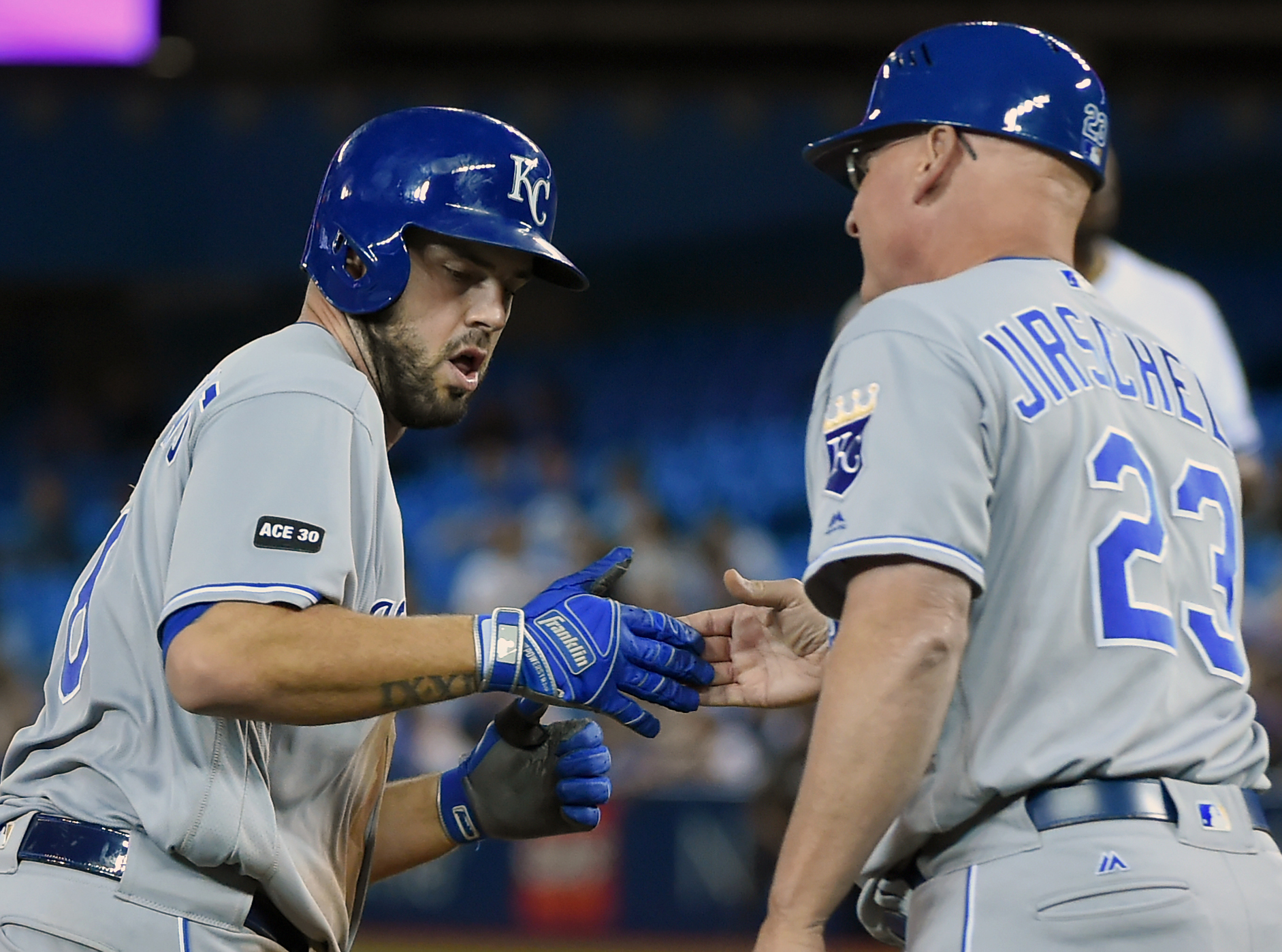 If reports are to be believed, the New York Mets might be gearing up to make a late winter splash. The Hot Stove season has been very quiet for the Mets, who have done little other than add reliever Anthony Swarzak to the bullpen and sign a few minor league deals. The team has been heavily criticized by the media and its fan base in recent weeks over a slashed payroll, and now whispers are starting to emerge linking the Mets to numerous players who could fill in holes on the roster. Former MLB GM Jim Bowden, who now writes for The Atlantic, believes that the Mets will sign “at least one significant free agent”, MetsBlog.com reports.

The highest profile free agent linked to the Mets has been Mike Moustakas, but the team has also shown interest in Todd Frazier, Addison Reed, Jonathan Lucroy, Jay Bruce, and Howie Kendrick among others. The fact that Bowden believes the Mets will make at least one more big move to improve their roster is good, but the question remains how the team defines a “significant” free agent. Most fans will look at the word significant and hope that the Mets sign Moustakas or Bruce, but the front office may sign a lesser quality player and chalk it up as a significant upgrade over what they already have on the roster.

The actions of the front office and the words of General Manager Sandy Alderson have planted plenty of doubt in the minds of Mets’ fans, who will believe the team will make a big move when they see it. Several front office sources have anonymously complained in the media about the perception of the franchise as cheap, but the Mets have earned that reputation over the past eight years. A common theme in the offseason under Alderson is for the Mets to show interest in numerous players who could help them only to watch them sign elsewhere, allowing the team to say they tried but got outbid. Mets fans are tired of this act and simply want them to sign someone, not read about all the players the Mets have interest in.