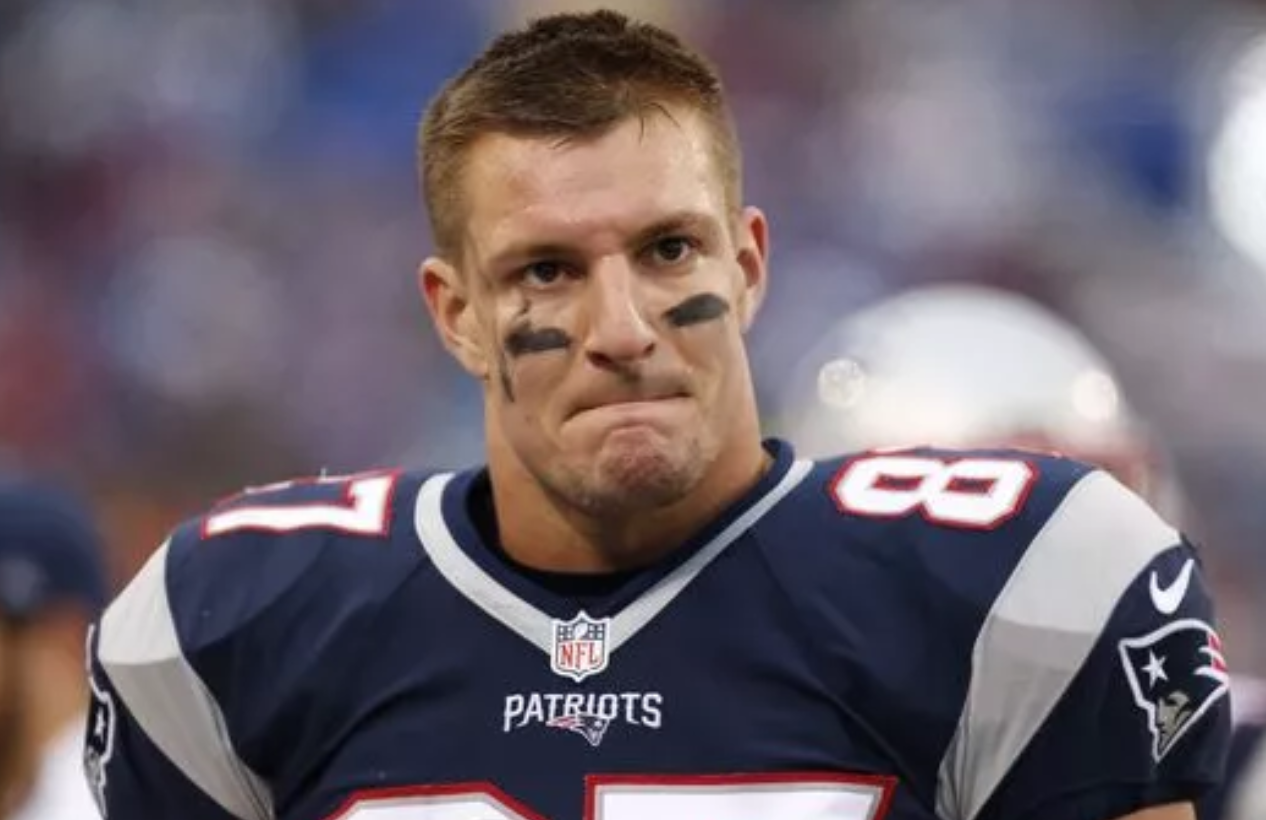 The Patriots are set to make another playoff run, and this time, they’ll have a healthy Rob Gronkowski at their disposal.

Gronk missed the entire postseason last year after undergoing back surgery, and he appears to be chomping at the bits to play meaningful football in January again. The Patriots tight end has a favorable matchup in Saturday’s game, going up against a Titans defense that recently got decimated by Travis Kelce until he exited with a concussion. And judging by what Gronk told reporters on Tuesday, Saturday’s game can’t come soon enough.

“I’m excited, definitely,” Gronkowski said Tuesday, via Zack Cox of NESN. “I wasn’t part of it last year, but … I’m super excited to be back out there with the team. Just super excited today out there on the field with the boys again. We had a couple of days off. It’s my first playoff game in a while, so I’m excited, man. I’ve just got to take it one day at a time right now.”

The Patriots tight end was also voted into the Pro Bowl for the fifth time in his career, and was asked how he felt about it. Here’s what he had to say in response:

“It’s definitely an honor — a humbling honor. But it means nothing now to tell you the truth. It’s the playoffs now. It’s one and done if you lose, so just got to keep on preparing and looking forward, forward now and not look in the past.”

Gronk figures to play a big role in Saturday’s game, and should draw a lot of attention from the Titans defense.