The Blues have to figure out their defense over the break 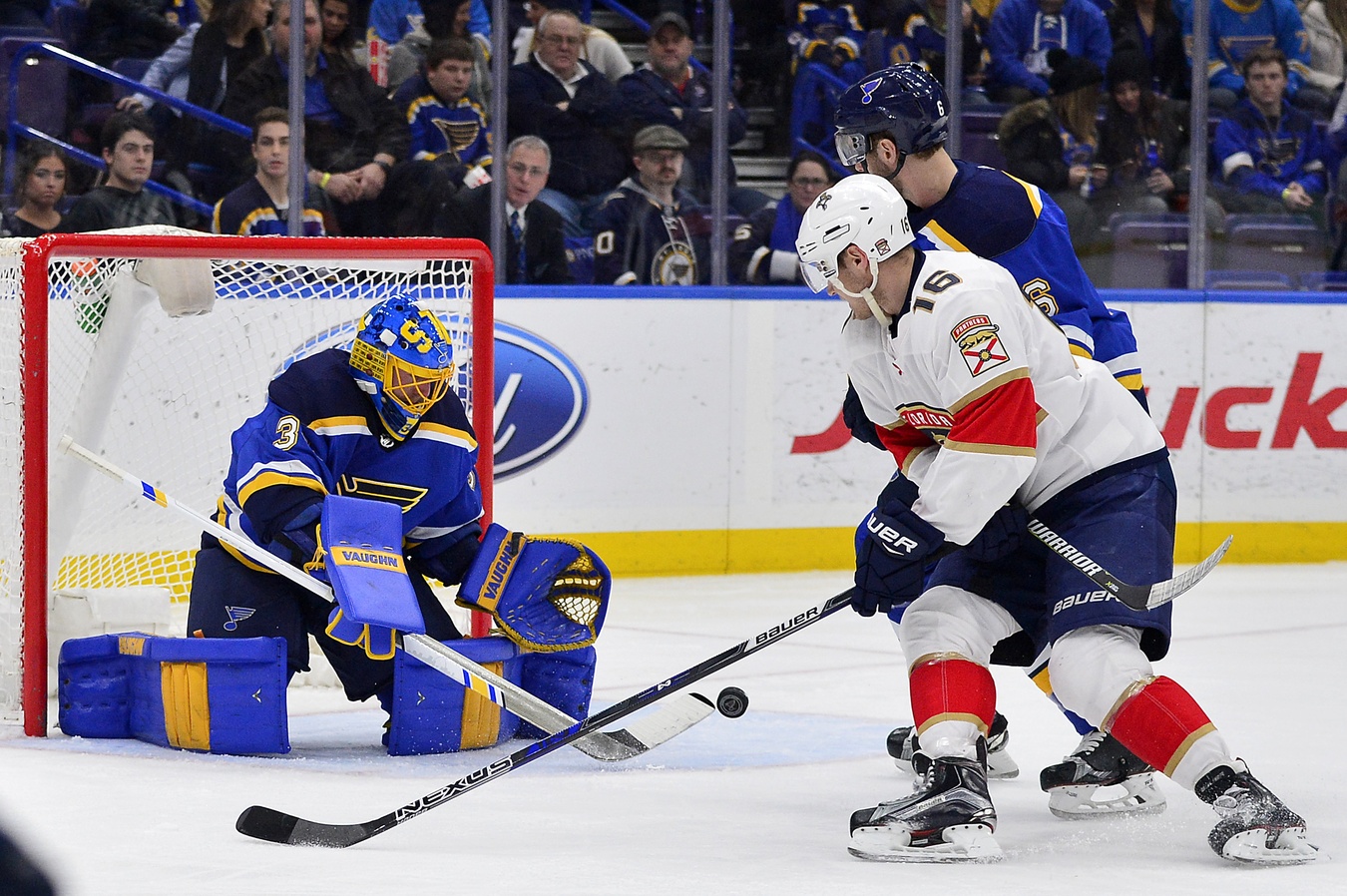 The Blues have to figure out their defense over the break

Once upon a time, the St. Louis Blues were known for having a strong defense capable of shutting down even the most threatening of opposing offenses. Those days seem like a distant memory as the team has rattled off a string of disappointing, uneven efforts where the defense has allowed golden opportunities in front of their own net.

Following their 7-4 loss to the Florida Panthers, the Blues have now allowed 17 goals over their last three games. If that seems obscene, it’s because it is. It’s the most goals they’ve allowed through any three-game stretch this season.

It’s been easy for fans to blame Jake Allen, particularly when Carter Hutton has been playing so well. If you’re blaming Allen, you may need to go back and watch how much time and space the Blues are giving opposing teams on their own doorstep.

Fans can cheer Hutton and criticize Allen all they would like. However, the Blues need both goalies to be playing their best hockey, regardless of which goalie you prefer. Neither goalie has the capability of holding down a significant workload without the help of the other.

Meanwhile, the Blues have to figure out how to defend. It’s possible the defensive units aren’t fully healthy (Jay Bouwmeester is clearly dealing with a lot as he’s being held out of practices and Vince Dunn has been sick), but can that really be used as an excuse? Isn’t every team dealing with bumps and bruises? The eye test suggests that the Blues have to work on their defensive positioning and their ability to stay in the grill of opposing forwards. Their issues go beyond just some wear and tear from a difficult schedule.

They’ve got one week to figure things out.