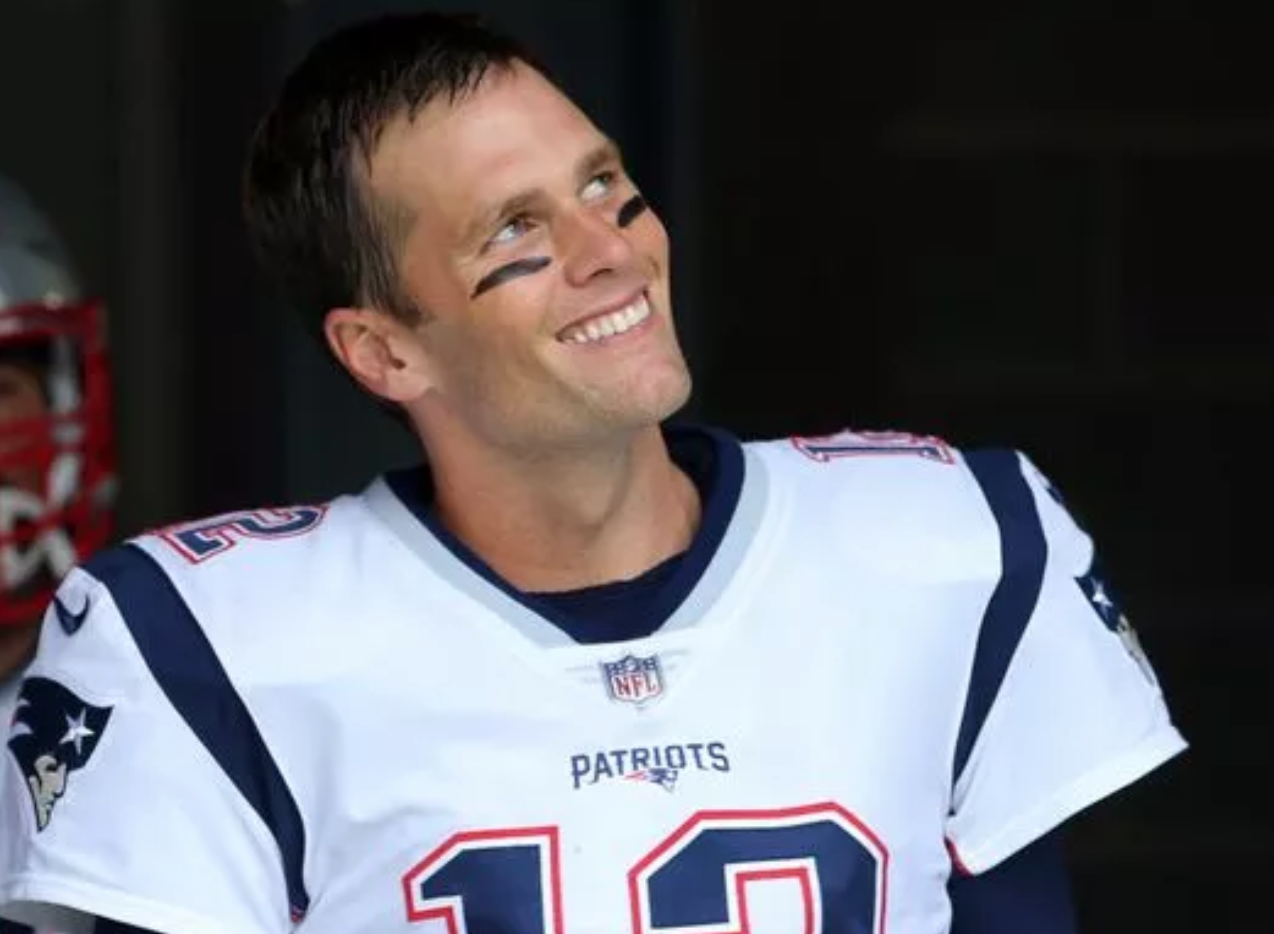 The Titans showed a lot of fight in coming back from a 21-3 deficit to defeat the Chiefs in the AFC Wild Card Playoffs, but their toughest test lies ahead of them.

Tennessee’s players and coaches are set to make the trip to Foxboro to square off against the New England Patriots on Saturday, and the team will need to play at optimum level to have a shot at emerging victorious. The Titans are currently listed as 13-point underdogs in the game, which shows what oddsmakers think of their chances of winning.

Emerging victorious will be a difficult task, but Titans safety Kevin Byard appears to believe he has the blueprint for how to beat the Patriots. All the team has to do is attempt to make one of the greatest quarterbacks of all time look like arguably the worst quarterback remaining in the playoffs, which he told reporters on Tuesday.

“It’s a playoff game, so it’s not like it’s the preseason where I can go out there, ‘Oh, it’s Brady,’ and I’m chillin,’” Byard said, via NESN’s Logan Mullen. “This is a playoff game. So I don’t really care if it was Joe Montana. You know what I’m saying? I’m trying to go out there and win the game. I want to make him look like Blake Bortles if I can and try to catch a couple picks.

“Tom Brady is a great quarterback, but it’s a playoff game. I’m not really looking at it like that.”

That lofty goal appears to be easier said than done, and looks more like bulletin-board material for the Patriots than a strategic plan.

As for Bortles, well, he rushed for more yards (88) than he threw for (87) in the Jaguars’ 10-3 win over the Bills, so he really doesn’t even deserve to be mentioned in the same sentence as Brady.