"Too Smart" Jaylen Brown opens up 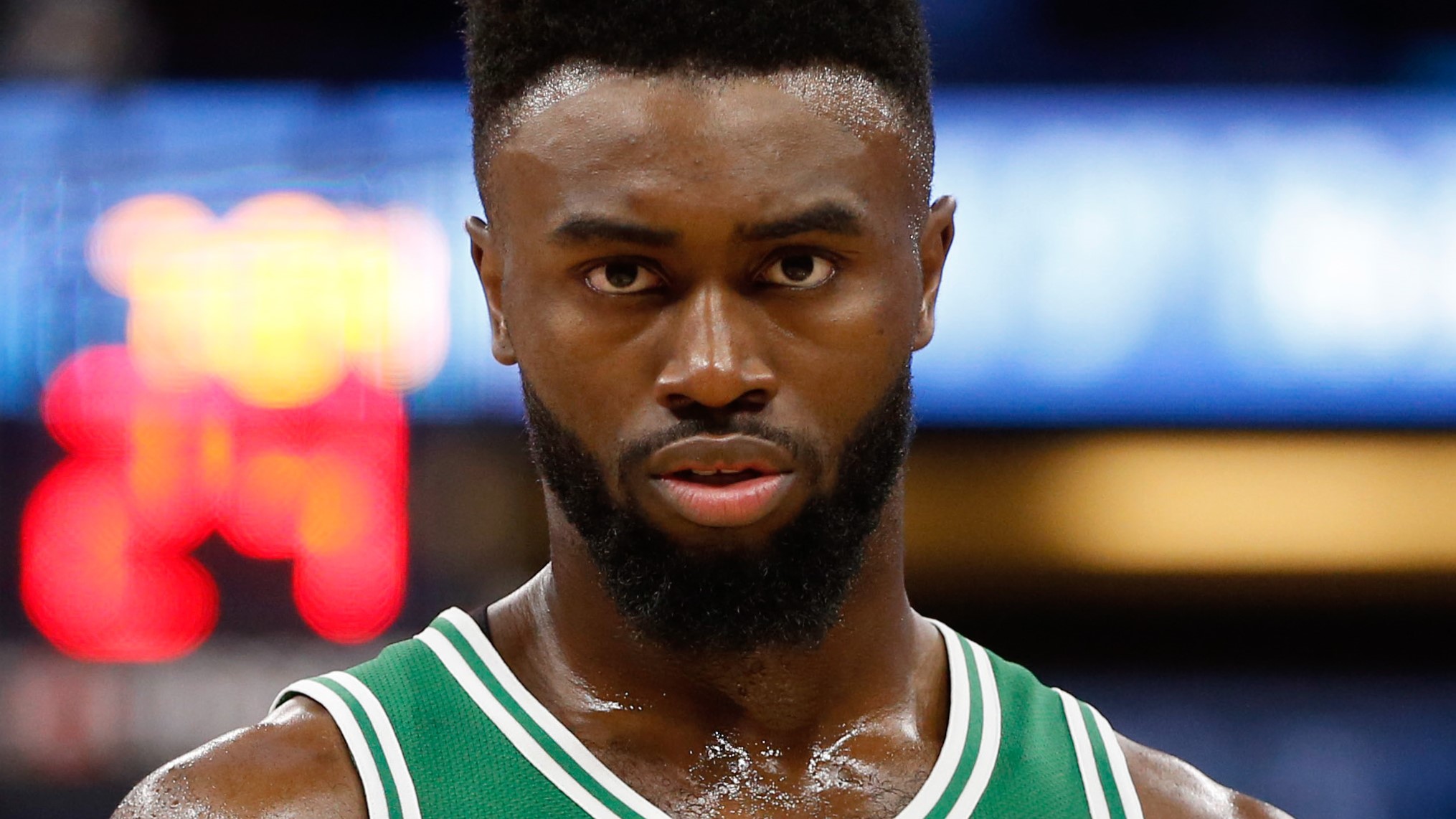 "Too Smart" Jaylen Brown opens up

Jaylen Brown is a smart guy, but he doesn’t often share a lot of it with the media. He, generally, carries himself quietly and sticks to the topics at hand.

In a new interview with The Guardian, though, Jaylen opens up a bit and shows us a lot about how he views the world. I’m going to start with the very top of this piece:

“We’ve got two young fish swimming one way and an older fish swimming the other way,” the 21-year-old star of the Boston Celtics says as he considers the enduring backdrop of race in the United States. “They cross paths and the older fish says: ‘What’s up guys, how’s the water?’ The two younger fish turn around and look back at the wiser fish and ask: ‘What’s water?’ They’ve never recognised that this is what they actually live in. So it takes somebody special like Martin Luther King to see past what you’ve been embedded in your whole life.”

If we’re talking colloquially, this is the essence of being “woke.” We can have fun with some of the existential stuff Kyrie Irving talks about, but what Jaylen is talking about here is deep in a different way.

The parable challenges people to see what they normally don’t. For Jaylen, it’s the backdrop for a discussion on race in America. He dives into that extensively in this piece, making it clear that solutions require critical thinking beyond the power structure currently in place. It requires tearing down the institutional racism that rarely is overt, and is easy to dismiss if you’re not paying attention.

“We’re having some of the same problems we had 50 years ago. Some things have changed a lot but other factors are deeply embedded in our society. It takes protests like Kaepernick’s to make people uncomfortable and aware of these hidden injustices. People are now a lot more aware, engaged and united in our culture. It takes a special person like Kaepernick to force these changes – because often reporters and fans say: ‘If you’re an athlete I don’t want you to say anything. You should be happy you’re making x amount of money playing sport. You should be saluting America instead of critiquing it.’ That’s our society.”

The last part of that quote is so important because we’ve heard that in response to players kneeling in NFL games.  The concept of being grateful because a sport made you rich is the kind of racist rhetoric that Brown is talking about. Why should an athlete who is rich not have a voice when very rich business people can have their voices heard?

As Jaylen discusses a lot in this piece, making people uncomfortable is part of how solutions are found. You might hate Kaepernick and kneeling, but being uncomfortable and discussing why protests are happening is how people start to understand each other.

So many of these discussions end up with people feeling attacked. The point of these discussions, though, is to have people understand that a different perspective from your own exists, and people need to be more open to discussion rather than dismissing them out of hand.

While the crux of this piece focuses on the political, it does also dive into the suicide of Brown’s best friend, Trevin Steede.

And yes, it does get into basketball. But just like the piece, the basketball is only a part of who Jaylen Brown is. You might agree with some of the things Brown says, you might not. But the one thing we should all realize is that Brown has not made these statements flippantly. He’s an intelligent observer of the world around him, and like all of us, his opinions are shaped by what he sees. As he grows and learns more, his thoughts will evolve and grow as well.

Jaylen the player is an exciting part of the Celtics future. Jaylen the person could be just as exciting a part of the City of Boston’s future. He has a chance to lend a strong voice to off-the-court issues. I hope he does.

(Here’s the link to the whole piece again. I hope you go read it.)

Hall of Very Good 15m ago