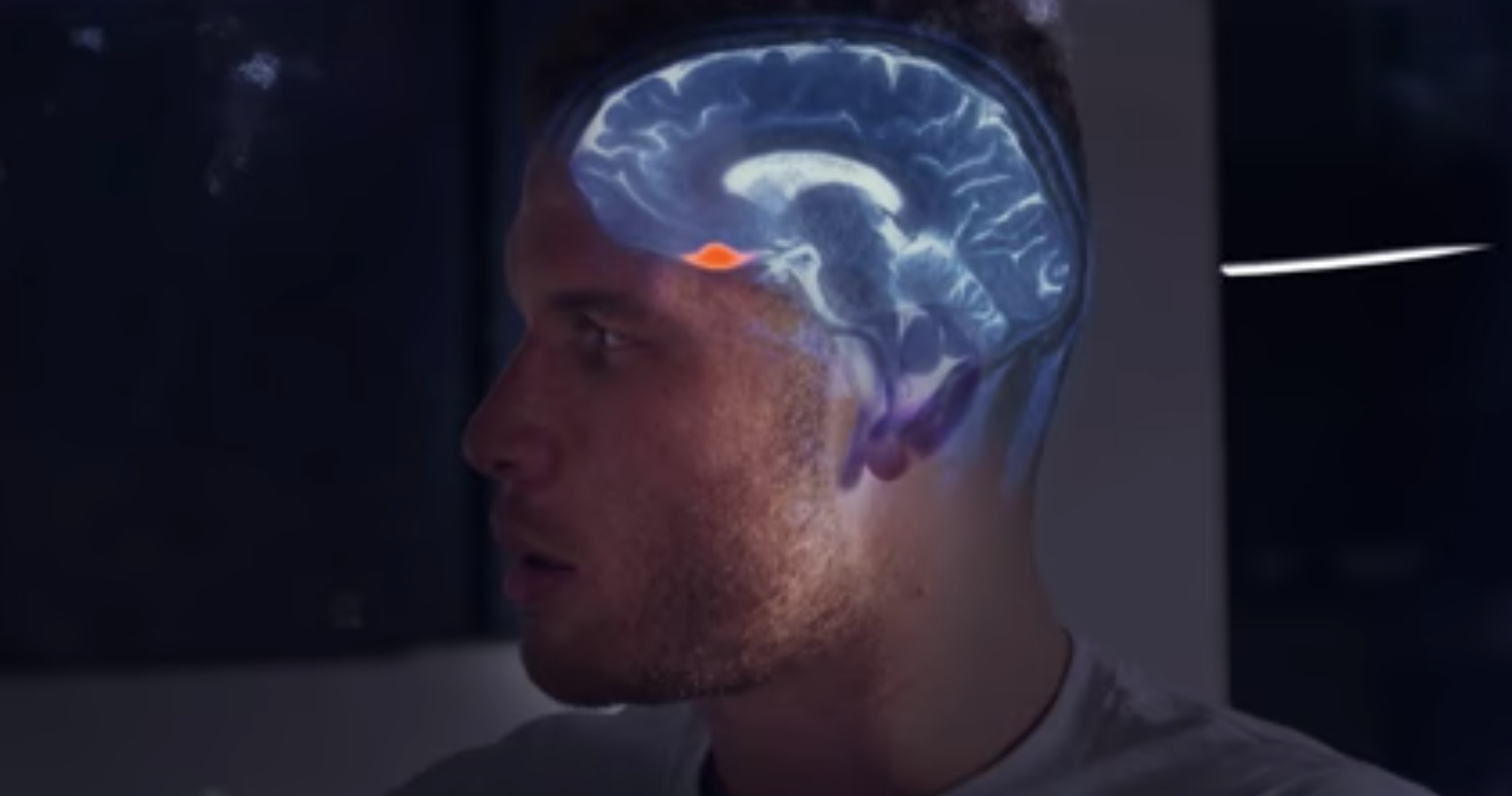 All the time Blake Griffin has spent in Los Angeles appeared to rub off on him.

Griffin made his movie debut — appearing in “The Female Brain” — and looked like a natural in doing so. It’s possible all the commercials he has shot over the years helped prepare him for the role, but whatever the reason, check out the trailer for the movie, which Griffin is featured in.

Griffin has made it clear that he wants to expand his horizons and be more than a basketball player. He’s off to a good start.