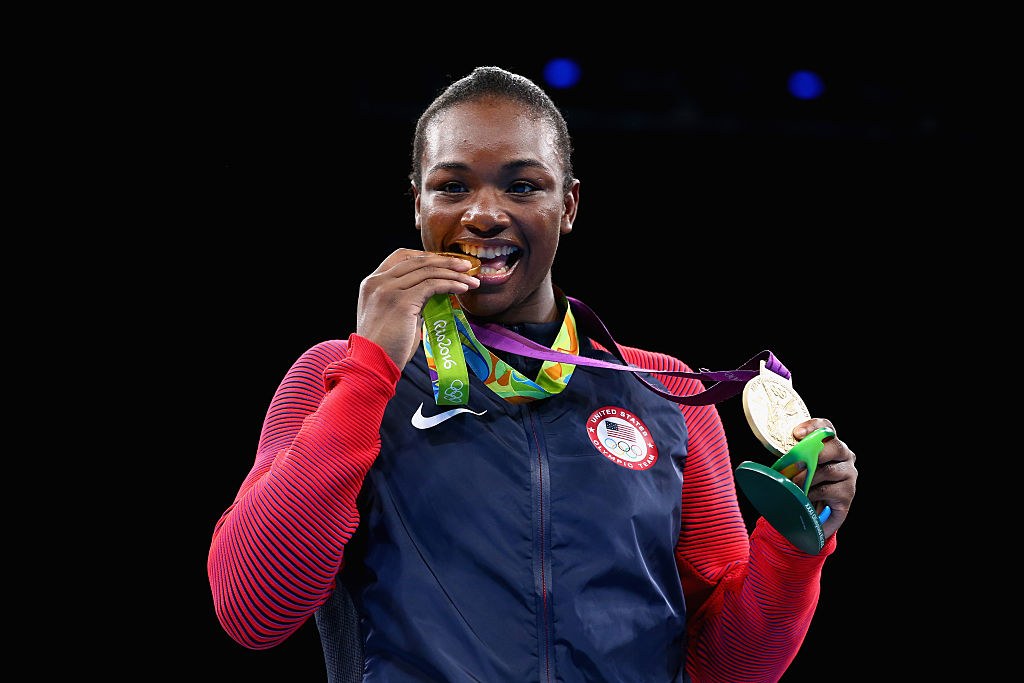 Top-10 Viewing Options: After the desolate wasteland that was the last week, I’m looking forward to getting back into a normal fight routine. Then again, the UFC having a card on a Sunday night is weird and not doing me any favors, especially when my team is planning on spectacularly shitting the bed that very afternoon.

1. UFC Fight Night: Choi vs. Stevens: The glorious return of Korean Superboy to our screens to put on crazy violence, and in Stephens, he has a willing scrapping partner.

2. Claressa Shields vs. Tori Nelson/Ernesto Garza III vs. Jesse Angel Hernandez: The best Olympic boxer in U.S. history attempts to take her next step forward towards being the most dominant female boxer on the planet.

3. Invicta Fighting Championships 27: No title fights and a pretty lacking card, unless you’re a Sarah Kaufman fan. Pannie Kianzid will try and bring a fun fight out of her.

4. Iowa vs. Oklahoma State: Two of the most traditional powers battling it out on the mat.

5. 2018 Abu Dhabi Grand Slam: Abu Dhabi: Not as loaded as the bigger UAE cards or big IBJJF cards, but a few notable names in the desert.

6. Fight To Win Pro 58: F2W makes it’s triumphant return for 2018, and judging by what they have on tap, this year could be even bigger for them.

7. Legacy Fighting Alliance 30: No title fights on this relatively weak card, but after the desolate last couple weeks, it’s kind of reassuring to have LFA back.

8. Absolute Championship Berkut 78: Not the loaded card they usually have, but god bless these crazy Russians for having their cards be live and free every time.

10. UFC 220 Countdown: Really any excuse to watch Ngannou’s uppercut again is a good one.

Bold, Yet Probably Fruitless Predictions: A man whose 2017 gambling debts have been erased due to a mysterious fire starts his 2018 with a clean slate!