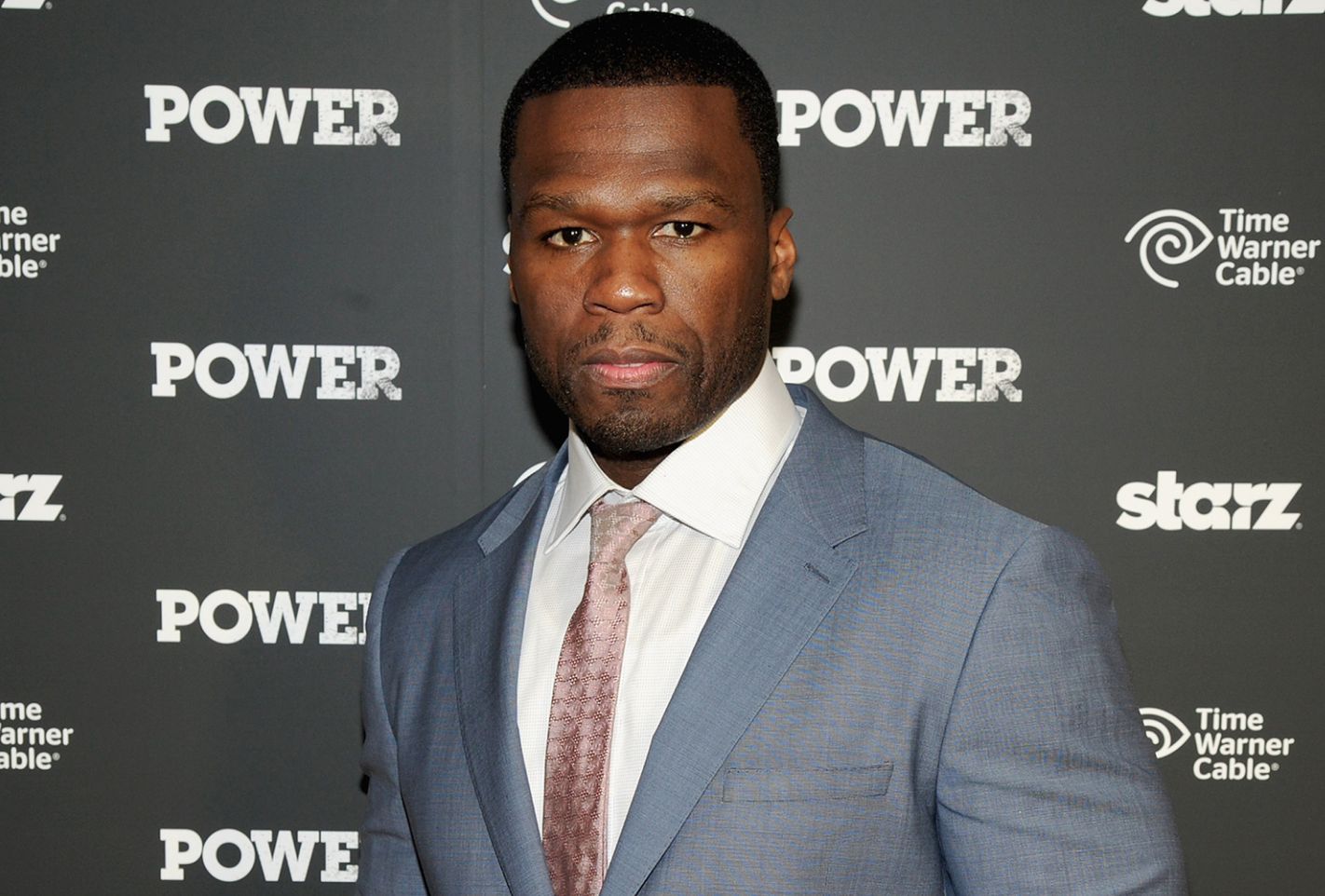 Conor McGregor went toe-to-toe with arguably the greatest boxer of all-time, Floyd Mayweather Jr., and managed to hold his own for awhile, which resulted in him garnering respect from analysts and fans alike.

Rap mogul Curtis Jackson, aka 50 Cent, however, seems to believe that McGregor would be vulnerable in a street fight. Not only that, Jackson claimed he could beat The Notorious One if the two were to do battle, and did so during a conference call with reporters on Wednesday.

“Right now, when he’s at 154 pounds?” he said, via Chisanga Malata of the Daily Express. “I’m 225 right now! They don’t understand this is heavyweight (expletive) going on around here. I hit them, they see a white light. They hear a message. Slow down, boy. They think Jesus is talking to them.

“Outside the confinements of the sport, if you got into a (street) fight, it’s a different thing.”

It’s great to hear that the 42-year-old Jackson remains confident in his abilities, and that he can knock guys out in one punch, but to do that against McGregor, he’d have to actually land the blow. The Notorious One is currently in his prime, and he’d likely destroy 50 Cent both in and outside the ring.