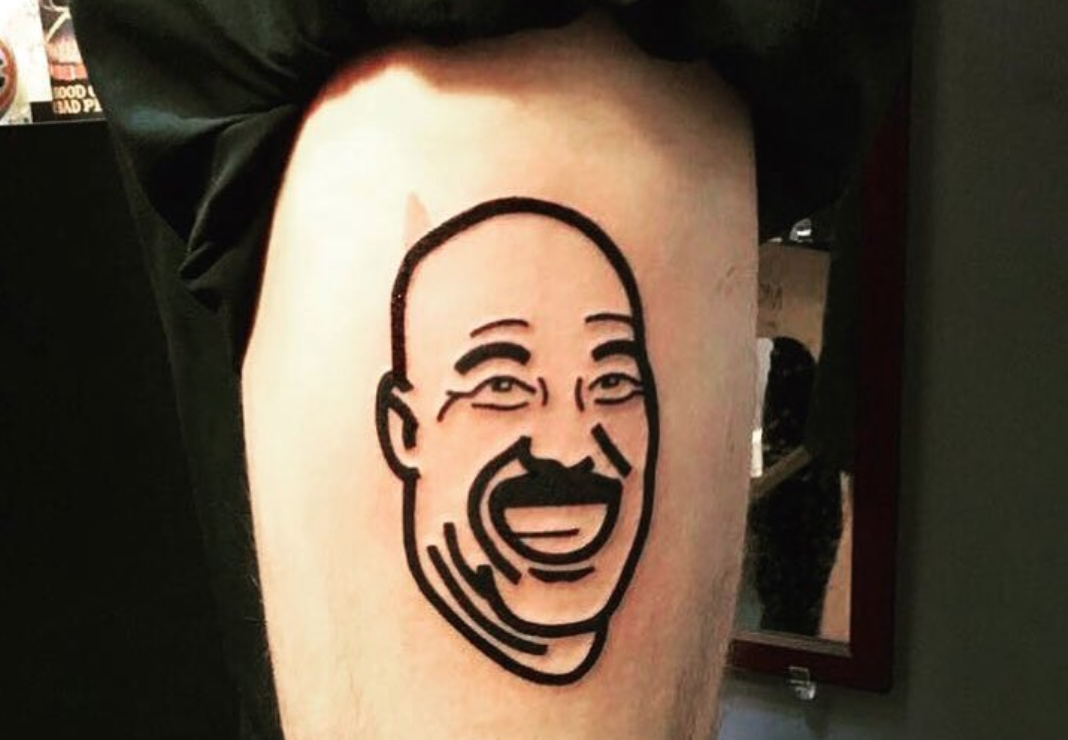 One particular fan recently learned a valuable lesson about betting on fantasy football.

The fan apparently lost a fantasy football bet, which resulted in him having to do something that will always remind him of what happened. Losing the bet entailed having him get a tattoo of LaVar Ball’s face on his leg.

Check out this sketch of Ball — which includes a creepy-looking smile on his face.

This is what happens when you bet on Fantasy Football… 😂😂😂 #BigBallerForLife

The tattoo was done by Cynical Tattoos, and the following caption accompanied the Instagram post that showed the finished product.

Don’t bet on fantasy football. It will end badly… #bigballer

Badly, indeed. It may be time for that fan to start exploring tattoo removal some time in the future.