Jay Bruce Decides To Come Back To The New York Mets 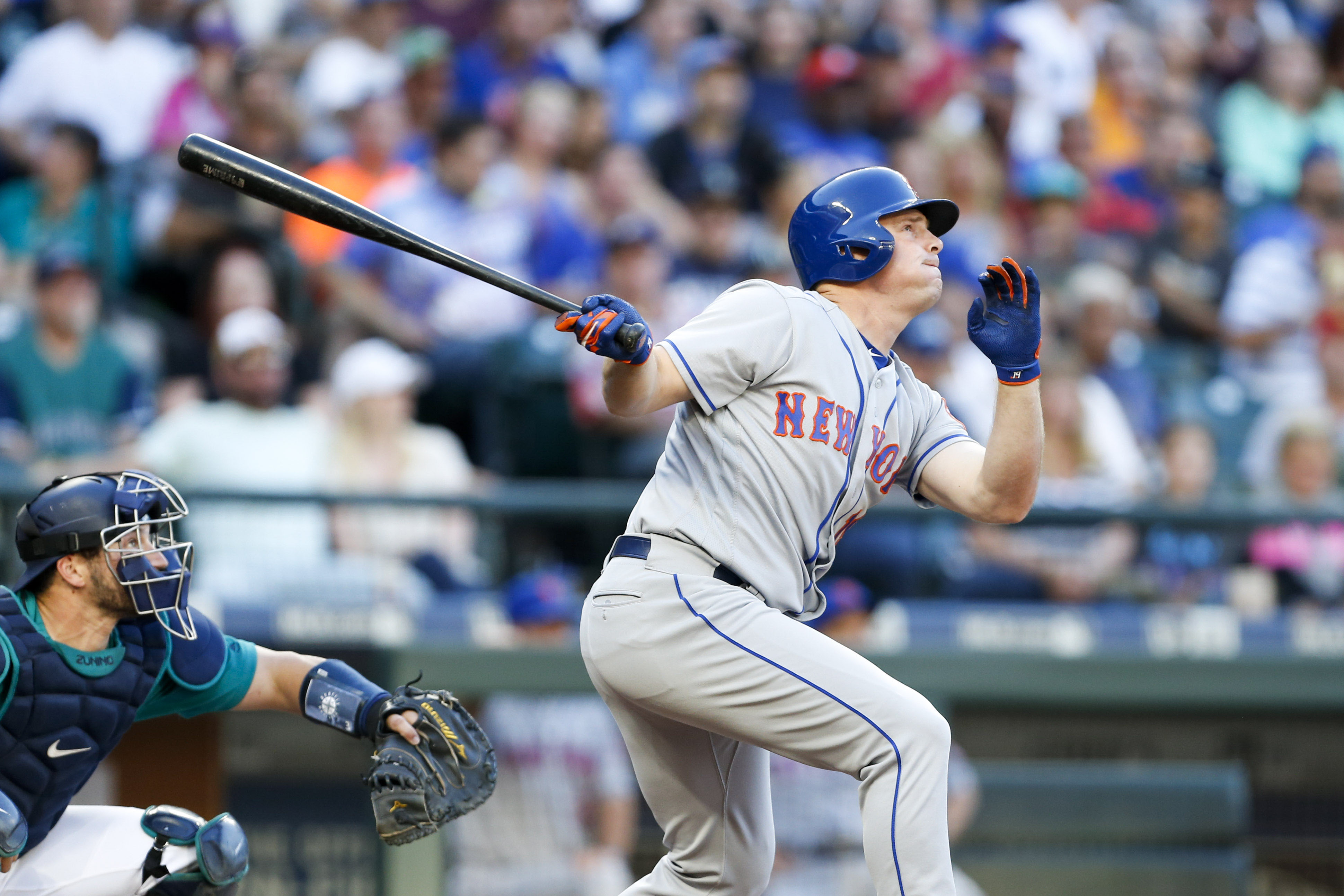 Jay Bruce Decides To Come Back To The New York Mets

It turns out the New York Mets did sign a significant free agent after all. Outfielder Jay Bruce has agreed to return to the Mets on a three year deal, ESPN’s Jerry Crasnick reports. The deal will pay Bruce $39 million, good for an average salary of $13 million a year. The move brings Bruce, who hit .254 with 36 homers and 101 RBI’s last season, back after he finished last season with the Cleveland Indians. The Mets reportedly outbid two other teams, including the San Francisco Giants, to secure Bruce’s services through the 2020 season.

This is a solid move for the Mets, who were in desperate need of an outfielder with Michael Conforto likely on the shelf to start the season. The Mets couldn’t afford to go into next season with Juan Lagares and Brandon Nimmo as two of their starting outfielders, so adding Bruce is a low risk move that makes a ton of sense. Bruce has shown he can produce in New York and brings some much needed power back to the lineup, which was in short supply down the stretch. The Mets also have to like the fact that Bruce also has the ability to play first base, giving them insurance there in case Dominic Smith isn’t up to the challenge of being the starting first baseman. The dollar figure is also very reasonable for the Mets, who get a proven power hitter at a reasonable rate.

This is a solid first move for the Mets, who need to follow up with more moves to complete the roster. They still need an infielder and more pitching help, particularly in the bullpen. Todd Frazier could be a nice follow up move as a third baseman who can play some first, and a reunion with Neil Walker could also make sense. The Mets also need to acquire more relief pitching depth, perhaps through a return from Addison Reed or a lower cost option like Matt Albers. The one thing that can’t happen is that Bruce becomes the only big move the Mets make the rest of the winter. Time will tell if the Mets actually have a plan to follow this signing with more moves to improve their roster.