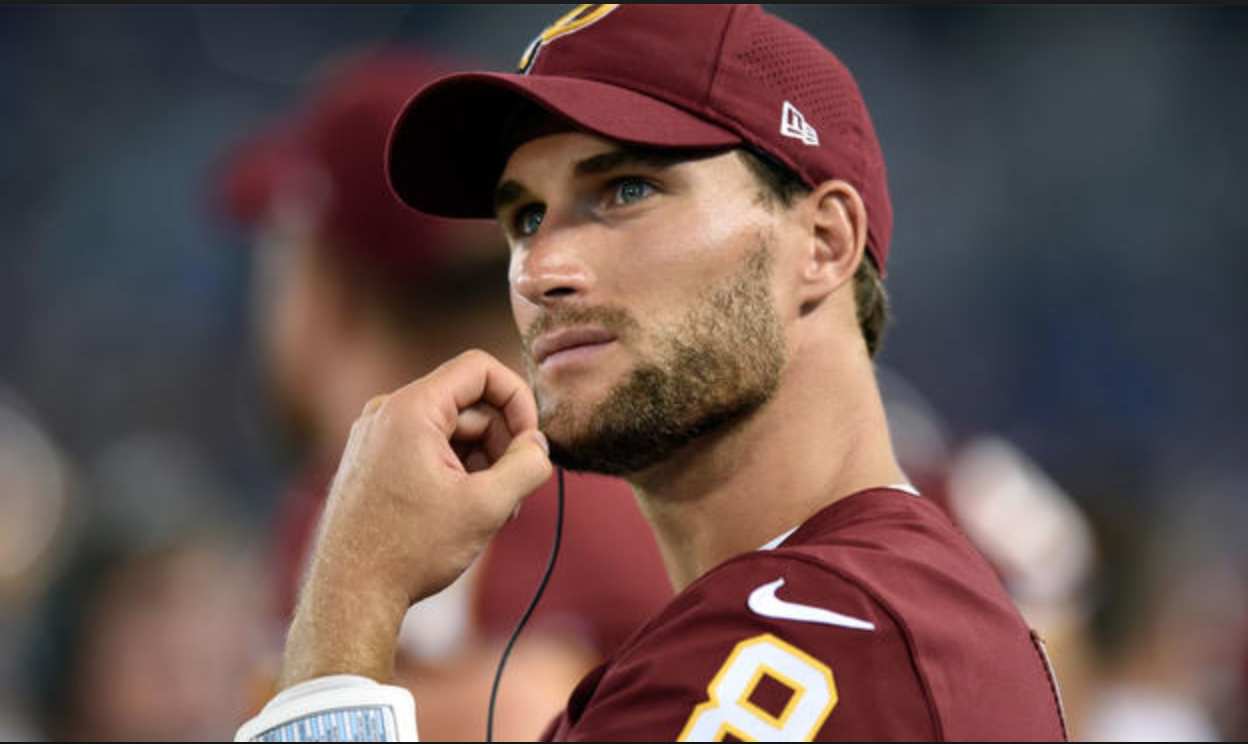 Redskins quarterback Kirk Cousins is keeping his options open as he prepares for the possibility of hitting the free-agent market in March.

Cousins, who has been linked to the Broncos, Cardinals and Jets, will draw a lot of interest if he does end up becoming a free agent. And while he’s played the past two seasons under the franchise tag, it appears unlikely that he will do so again in 2018, so the Redskins will either have to offer him a long-term deal, or he can test the waters in free agency.

If he chooses to go the latter route, another suitor that hasn’t been discussed much could come calling, and Cousins would reportedly consider joining the team. Albert Breer of The MMQB reported on Wednesday that Cousins would “seriously consider” playing for the Browns.

.@AlbertBreer said on @923TheFan: “Kirk Cousins would seriously consider the #Browns” if the opportunity presented itself.

If the Browns are indeed interested in his services, and Cousins favors money over playing for a winning team, then Cleveland figures to be a possible landing spot for the 29-year-old quarterback.

Still, it’s hard to read too much into what Cousins said, as he’s likely just trying to create a bidding war by keeping all his options open at the current time. Whether or not he’d actually want to play for the Browns remains to be seen.