Report: Todd Frazier Says New York Mets Have Talked To Him About Signing 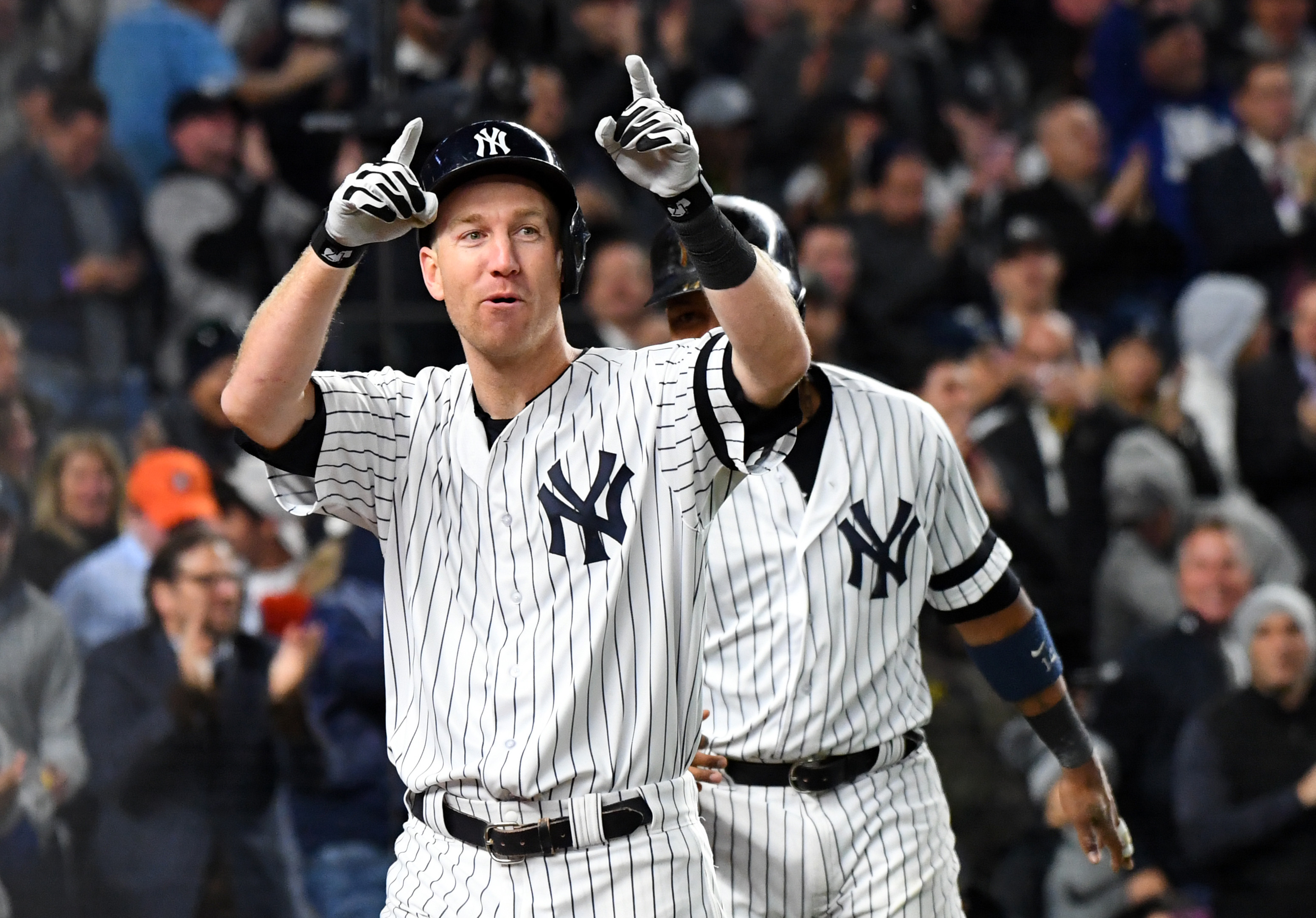 Report: Todd Frazier Says New York Mets Have Talked To Him About Signing

The New York Mets are at least open to the possibility of adding a third baseman after spending most of the offseason looking to improve at second. The cratering market for Mike Moustakas has made him a possibility, and former Yankee Todd Frazier would also be an excellent fit for them. Frazier spoke to Kevin Kernan of the New York Post and confirmed that both New York teams have spoken to him about signing with them for the upcoming season. While it seems like Frazier, a New Jersey native, would like to stay close to home he told Kernan that he will do whatever makes the most sense for him and his family moving forward.

Most Mets’ fans seem to be in favor of Moustakas as the team’s new third baseman, but adding Frazier could make more sense. Frazier is a more proven power producer than Moustakas, who did hit 38 homers a year ago but had previously never hit more than 22 in a season. The Mets are also looking for versatile players, and Frazier fits that bill with the ability to play third base, first base, and the corner outfield. Frazier also brings veteran leadership that the Mets are sorely lacking. To top it all off, the Mets could probably sign Frazier for less than Moustakas, giving them more money to address other areas of the team like the bullpen or rotation depth.

Moustakas had been seeking a five year deal worth $90 million at the start of the winter, but he should still manage to wind up with a four year deal for at least $60 million. Frazier is older and shouldn’t cost as much, with a three year deal for $36 million a reasonable guess. For a franchise where money is (apparently) an issue, that can’t be understated. Frazier also does have other suitors, including the Yankees, so there are a lot of moving pieces with this situation.