Tips Before Tipoff: Clippers at Warriors 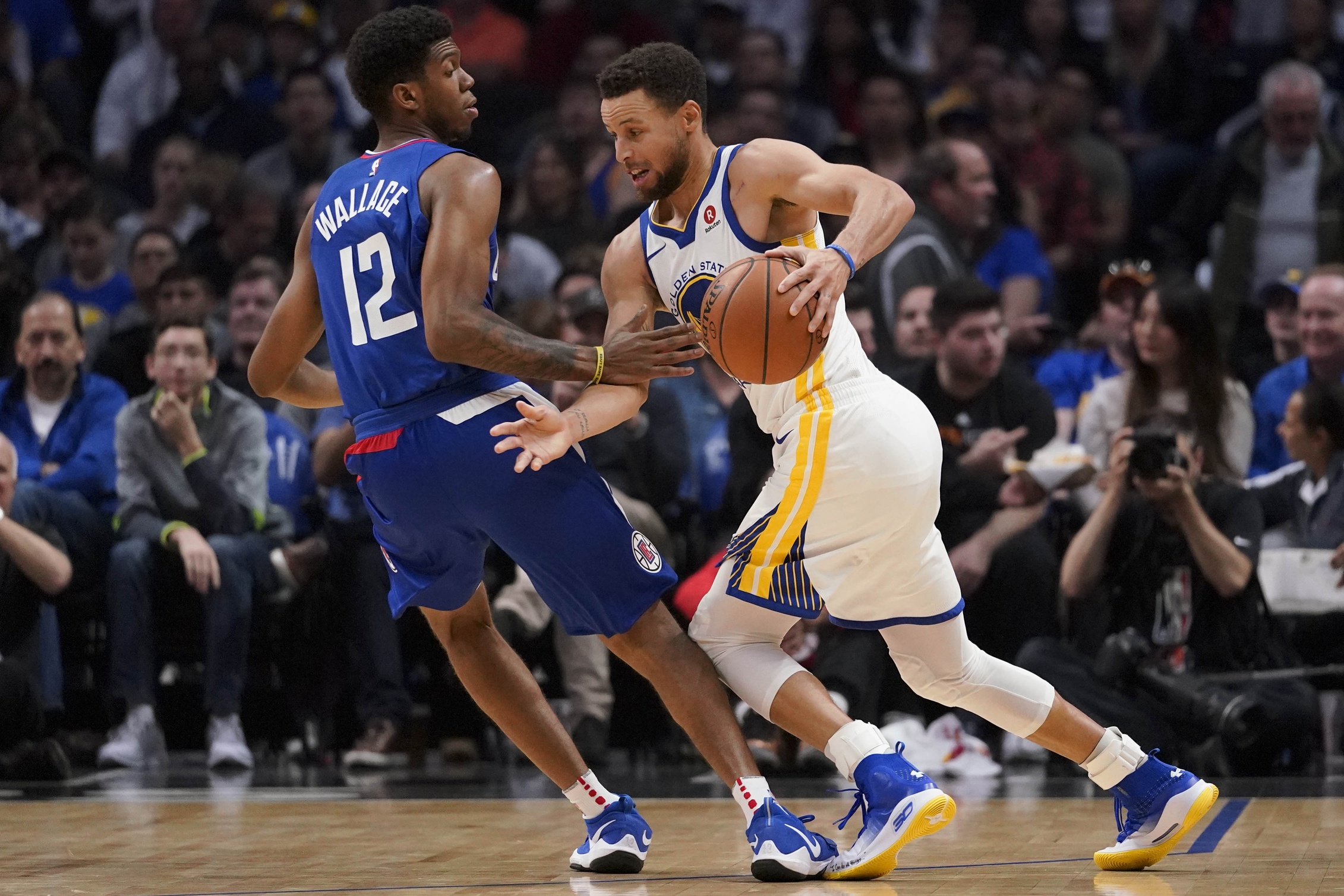 Tips Before Tipoff: Clippers at Warriors

The depleted LA Clippers find themselves battling the defending champs for a second time in a week.

Unfortunately, the Clippers will be even more short-handed than the last time they faced the Warriors. Los Angeles will be missing 5 players, that accumulate for: 72.6 points, 21.3 rebounds, 19.4 assists.

The Warriors have several players listed as probable for tonight: Kevin Durant, Draymond Green, and Andre Iguodala. However, the last time these two teams faced off, all of Golden State’s probable players ended up playing. Steph Curry also erupted for 45 points in 3 quarters during this previous encounter.

Tonight will be the hardest game of the season for this injured Clippers squad. They will be facing a team that they haven’t defeated since December 25th, 2014. However, anything can happen on any given night. Here’s how the Clippers can have a chance tonight:

The Warriors only weakness is their high turnover play. Golden State is still 28th in the league at taking care of the ball, averaging 15.6 turnovers a game. When you look at their last loss against Charlotte, one of the only reasons Golden State loss is because of turnovers. Charlotte forced Golden State to 18 turnovers, and scored 32 points off of them. LA did a decent job of scoring 26 points off of Golden State’s 17 turnovers during their last encounter.

The Clippers did a horrible job of controlling the boards though.

This category goes hand in hand with getting easy baskets. When you’re as short-handed as the Clippers are,  you’ll need every easy opportunity possible. Last game against each other, the Warriors crushed the Clippers on the boards 54-45.

The most telling stat from last game occurred during the first half. Golden State was shooting 36% from the field, while the Clippers were shooting 45%. Despite the poor shooting, the Warriors were up by 9 points at the half. The reason was because of Golden State’s ability to get offensive rebounds; they already had 12 at the half. The Warriors ultimately ended up with 23 second chance points. This is what happens when you let the Warriors get an offensive rebound.

Stephen Curry knocks down his 4th 3-pointer of the first quarter 🔥🔥🔥🔥 #NBAVote pic.twitter.com/du6mtZXNuT

Every member of the Clippers roster will have to battle for every 50/50 ball tonight.

Prediction: If the Warriors have under 15 turnovers, they will win the game.