Vladimir Tarasenko snubbed for the All-Star Game, NHL misses out on a great marketing opportunity 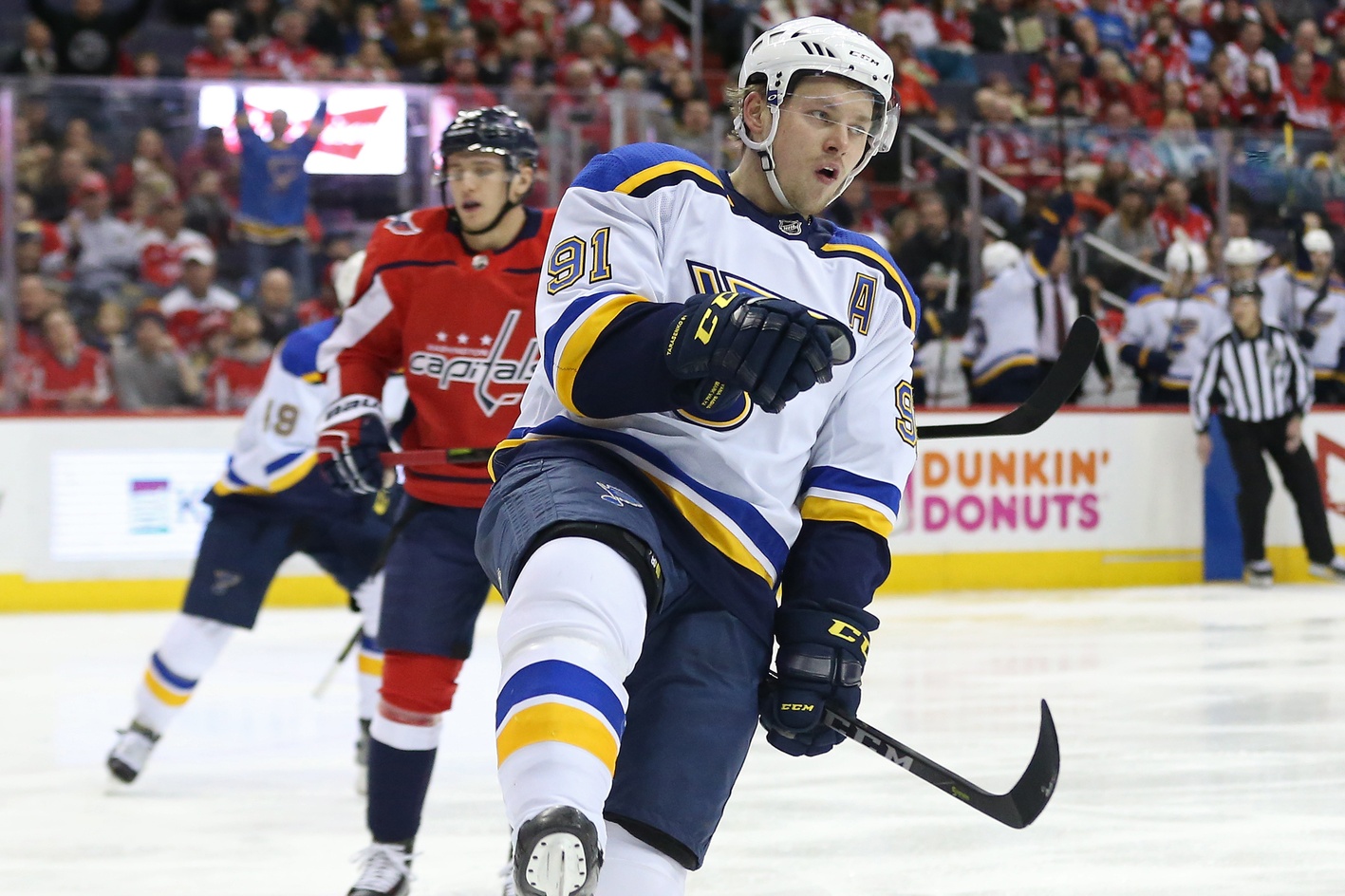 Vladimir Tarasenko snubbed for the All-Star Game, NHL misses out on a great marketing opportunity

The NHL announced their rosters for the 2018 All-Star Game and a couple St. Louis Blues made the cut. Brayden Schenn and Alex Pietrangelo will represent the Blues on the Central Division roster on January 28th in Tampa Bay.

Top talent from the Central Division has been locked in for the 2018 @Honda #NHLAllStar Game! pic.twitter.com/etKSFmMnlA

Vladimir Tarasenko was notably excluded, but he has been tabbed as an injury replacement should one of the others listed above are forced to miss the game.

In case you’re wondering, Tarasenko is one of the players with the most points who missed the All-Star cut.

Statistically, it’s kind of crazy Tarasenko missed out. From a branding/PR perspective, it’s even crazier that the NHL passed over him. Isn’t the All-Star Game an opportunity to show off the league’s best and brightest? Why wouldn’t the NHL continue to try and build marketable stars, such as the extremely personable Tarasenko? Why haven’t they recognized that players such as Tarasenko draw fans in, and make fans want to follow the game? The interview potential alone should have been worth a selection.

The league is continually hurting for familiar, fun personalities, and yet it ignores Tarasenko in favor of … Eric Staal? Statistically, that’s insane. Talk about puzzling.

The NHL routinely makes bizarre decisions, but this is one of those situations where their choice doesn’t make sense statistically or in terms of marketing.