Allow Him To Re-Introduce Himself ... 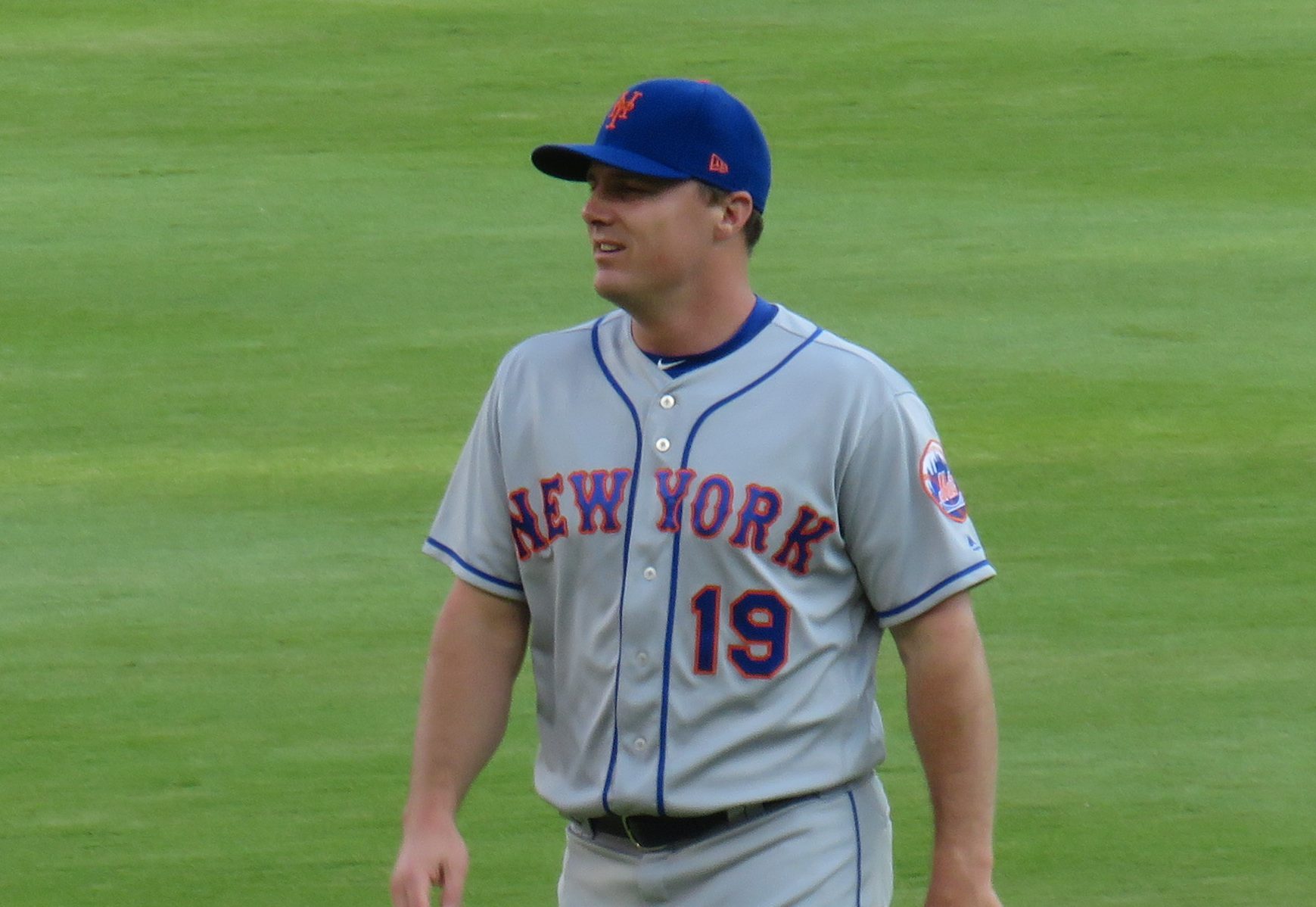 Allow Him To Re-Introduce Himself ...

Jay Bruce brings back Public Service Announcement, and he also brings back 30 HR’s and 90 RBI as he signed a three year deal to return to the New York Mets. To say I was shocked was an understatement. We were practically told that the Mets had ten million to spend on ten million holes on the team, they were going to make everyone take pay cuts, and sign Asher Willig to a minor league deal before batting him behind Travis d’Arnaud for protection. (See how things change now that Omar’s back?)

So when the news came down, sound emanated from me that I hadn’t made since I was a toddler. Probably more because of the pleasant surprise that the Mets spent some money. Jay Bruce is probably the safest pick on the board, and as you know the Mets do “safe” very well. His price came down reasonably in terms of years, and it’s backloaded to the final two seasons after when the Mets will lose salaries like Jerry Blevins’ $7 million, A.J. Ramos’ $9 million (estimated arbitration figure), Jeurys Familia’s $9 million, Asdrubal Cabrera’s $8.5 million, and even Carlos Beltran’s $3 million. He brings reasonable power numbers, will play some first base (because … versatility), and he’s good in the clubhouse. As much as I hate signing a guy primarily because he’s good in the room, this is probably the one off-season where even I’ll admit the Mets needed somebody who can provide some chicken soup for the soul. And if that guy can produce like Jay Bruce, then it’s not the worst thing in the world.

Jay Bruce will play some first base in 2018. (Jake Roth-USA TODAY Sports)

The one thing we have to remember about this is that Bruce probably represents the last $10 million available for the Mets to spend this winter, if December’s reports still hold true. So the thing to ask yourselves is this: Now that Jay Bruce is back, do you believe the Mets are a strong playoff contender? (Or do you even care as you munch on your Shake Shack and take your kids to the wiffle ball field?) I didn’t believe it when the Mets got Jason Bay and then they dusted off their hands and congratulated each other on a fine off-season. I didn’t believe it when Curtis Granderson was the major move before 2014. And I’m not sure I believe it now. Bruce presents the same logjam he did when he was brought back last season. Is Michael Conforto stuck in CF again? (If so, I’m not a fan of that.) And what of Juan Lagares? Is he back to being the fourth outfielder with his new Martinezized swing (and his same pre-disposition to the disabled list)? Or … will Dominic Smith be trade bait for a second baseman like Josh Harrison while Bruce moves to first base full time? At some point, something has to give or else this team is going to be constructed like Wild Wacky Action Bike again.

But making a trade means having some cajones and risking losing the next J.D. Martinez or the next John Olerud and the Mets have to be scared to death of that … especially after the success of Daniel Murphy and Justin Turner. So while you never say never, I think the Mets have, save for maybe another minor league reliever, completed their offseason and have put out the congratulations banners and the Lunchables in the office. I may be wrong. (Prove me wrong.) But don’t be surprised if the Mets take their modest winnings from this hand, leave the table, and leave the rest to Mickey Callaway to figure out.