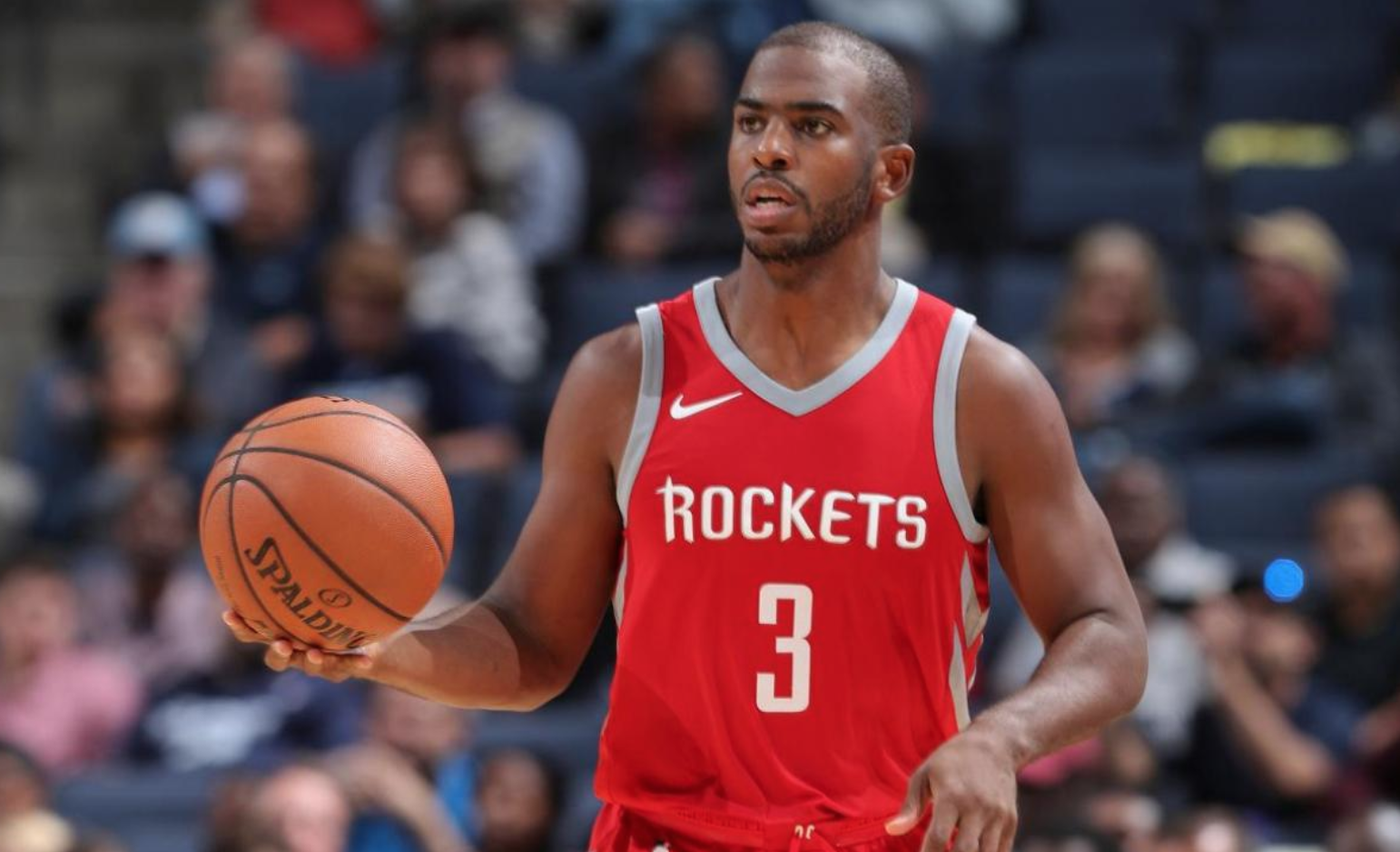 Damian Lillard seemed to feel that Chris Paul was running up the score late in Wednesday’s game, but CP3 didn’t appear to agree.

The Rockets were preparing to inbound the ball for what could have been the final possession of the game, when Paul cut to the basket, and received the ball. He then scored a meaningless layup to give his team a 121-112 lead.

Lillard was not happy about it, and he was seen confronting Paul (watch here). The two exchanged words, and the Trail Blazers guard also attempted to slap the ball out of CP3’s hands before walking away.

Lillard spoke to reporters after the game about the conversation he and Paul had, and said CP3 told him he scored because the team wasn’t guarding him.

Lillard said he asked Chris Paul was he got out of scoring late. His response: “Y’all wasn’t guarding.”

The Blazers guard was a bit candid regarding how he felt about the play in question, and he was clearly upset about it.

Lillard on confronting CP3 at end of game after Paul scored with 12.8 seconds left: "First of all, we lost the game fair and square. It wasn’t a play that impacted us winning or losing, so I wasn’t salty about that." (1/2)

Lillard on CP3 (continued): "They won the game, they did more things than we did … but as far as sportsmanship goes, and you know, respect … if the roles were reversed, I don’t think they would like it." (2/2)

In Lillard’s defense, Paul really should’ve just run out the clock there, which is what most players in his position would’ve done. It appeared as if he was padding his stats a bit, and defended himself for doing so after the game.