Julio Jones has interesting take on playing through injuries 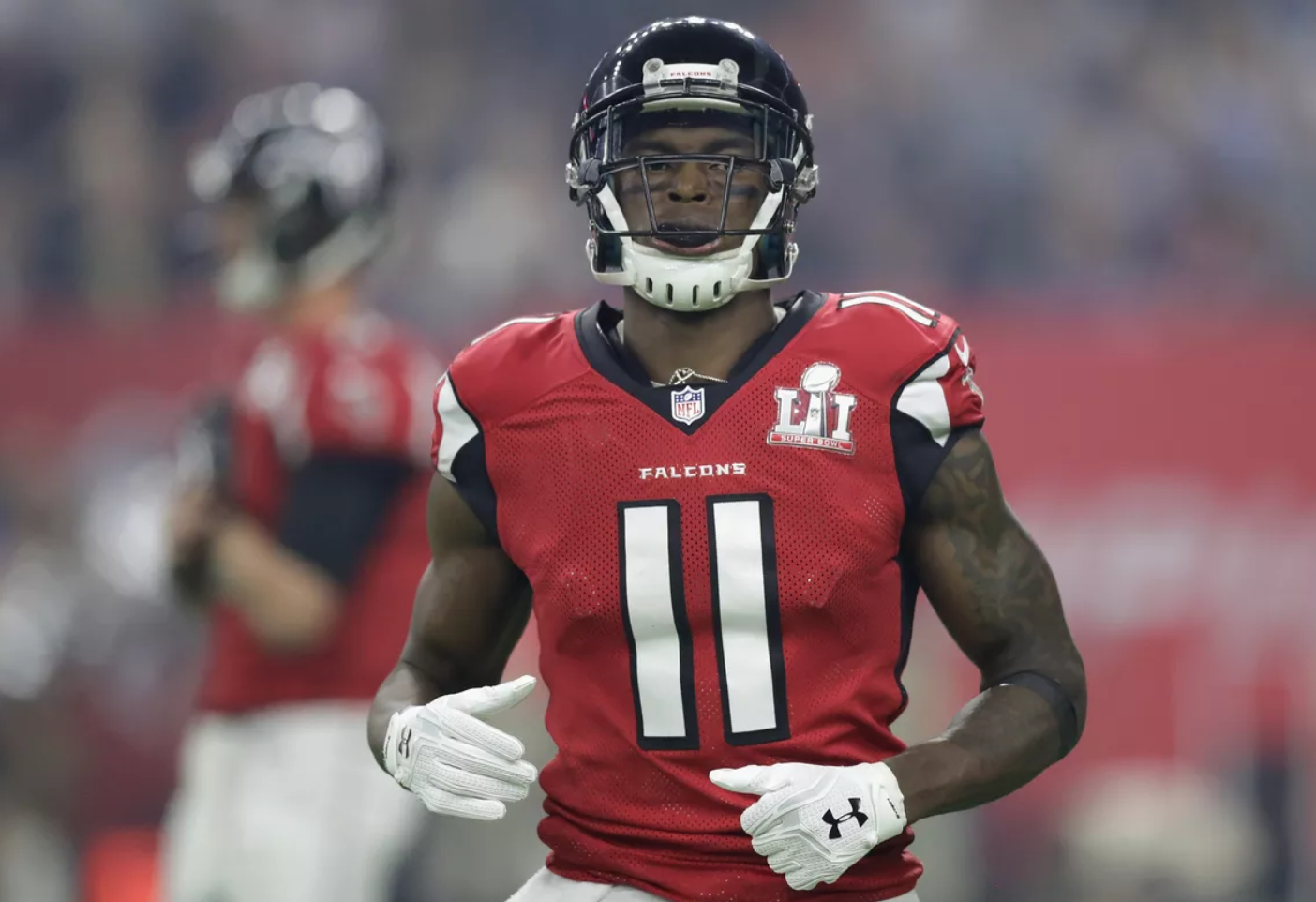 Julio Jones has interesting take on playing through injuries

Falcons receiver Julio Jones has a fairly extensive injury history, but he hasn’t allowed that to hamper his production on the field.

Jones, who has dealt with injuries to his hip flexor, ankle, thumb, and back during his career, is one of the top three receivers in the league. He’s a matchup nightmare for opposing defenses, and is one of the main reasons the Falcons have been successful running the ball this year. Jones keeps defenses honest, and provides a home-run threat every down — no matter where he’s lined up.

The Falcons All-Pro receiver caught 88 passes for 1,444 yards this season, and played through injuries during the majority of his 2017 campaign. Jones recently spoke about how he’s been able to produce while dealing with injuries, and told reporters on Thursday that he just blocks it out.

“The thing with being injured is really just blocking it out,” Jones said, via ESPN’s Vaughn McClure. “Don’t use it as an excuse. If you say you’re going to go, go. Don’t bring it up in the middle of the game like, ‘Oh, this hurt.’ Like, we know that. . . . So don’t let your mind be negative. Just stay positive. If something’s hurting or anything like that, I never relate back to it like, ‘Oh, it’s. . .’ Well, I know it hurts. You don’t want to talk about it and bring that stuff up during the game.

Jones clearly takes an old-school approach to dealing with injuries, and it speaks volumes about how tough he is — both mentally and physically.