Pelicans Lose 105-102 Against A Struggling Memphis Grizzle Club, Drop Back To 500 Again 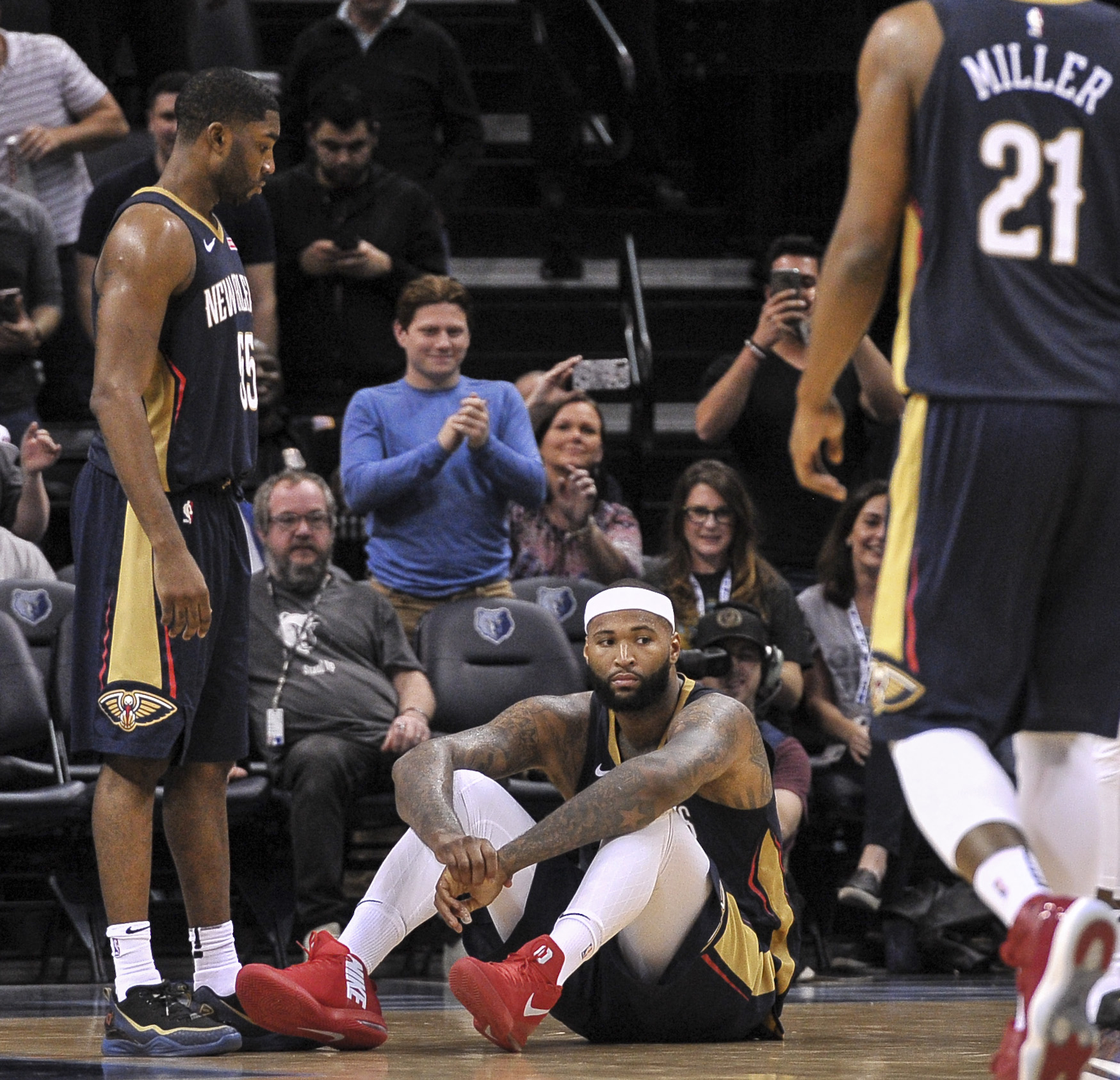 Pelicans Lose 105-102 Against A Struggling Memphis Grizzle Club, Drop Back To 500 Again

Memphis, TN- The New Orleans Pelicans took on the Memphis Grizzlies in what should have been a winnable road game. The Pelicans went into this game with Anthony Davis sitting out because of a sore ankle injury from the previous game versus Detroit. The Pells transition defense continues to be an issue in the team keeping leads and closing games out. New Orleans didn’t turn the ball over that much (12) in this game but they were out rebounded 50-40 & were beaten points in the paint wise 50-30.

New Orleans could have won this game very easily IF they would have done a better job just hitting FREE THROWS. They received 34 attempts from the charity strip only converting 23 of them for 67%, leaving 11 extra points on the court. Memphis have been struggling this entire season but have come close to winning more than a handful of games plus they are without one of their top players guard Mike Conley.

The Pells Allstar center DeMarcus Cousin carried the team so far as he battled with Allstar Big Marc Gasol. The Pelicans odds of winning were reduced as the Pells had a 9 point quarter in third which combined with other factors led to a curious loss. The game came down to a final shot despite the Pelicans defense & inconsistency at the free throw line, which was taking by ETWaun Moore who failed to hit it. The Pelicans lose another winnable game at the hands of a foe they must certainly should have beaten.

The Pells (20-20) fall back to 500 was again as questions start mount on whether Al Gentry is the right coach to lead this team to respectability. The insane poor transition defense, shooting a mediocre percentage at the line, continuing to play down to the level of their competition & many other team feax paus. New Orleans’ next opponent is the Portland Trailblazers (22-19) in the Smoothie King Center Friday night.