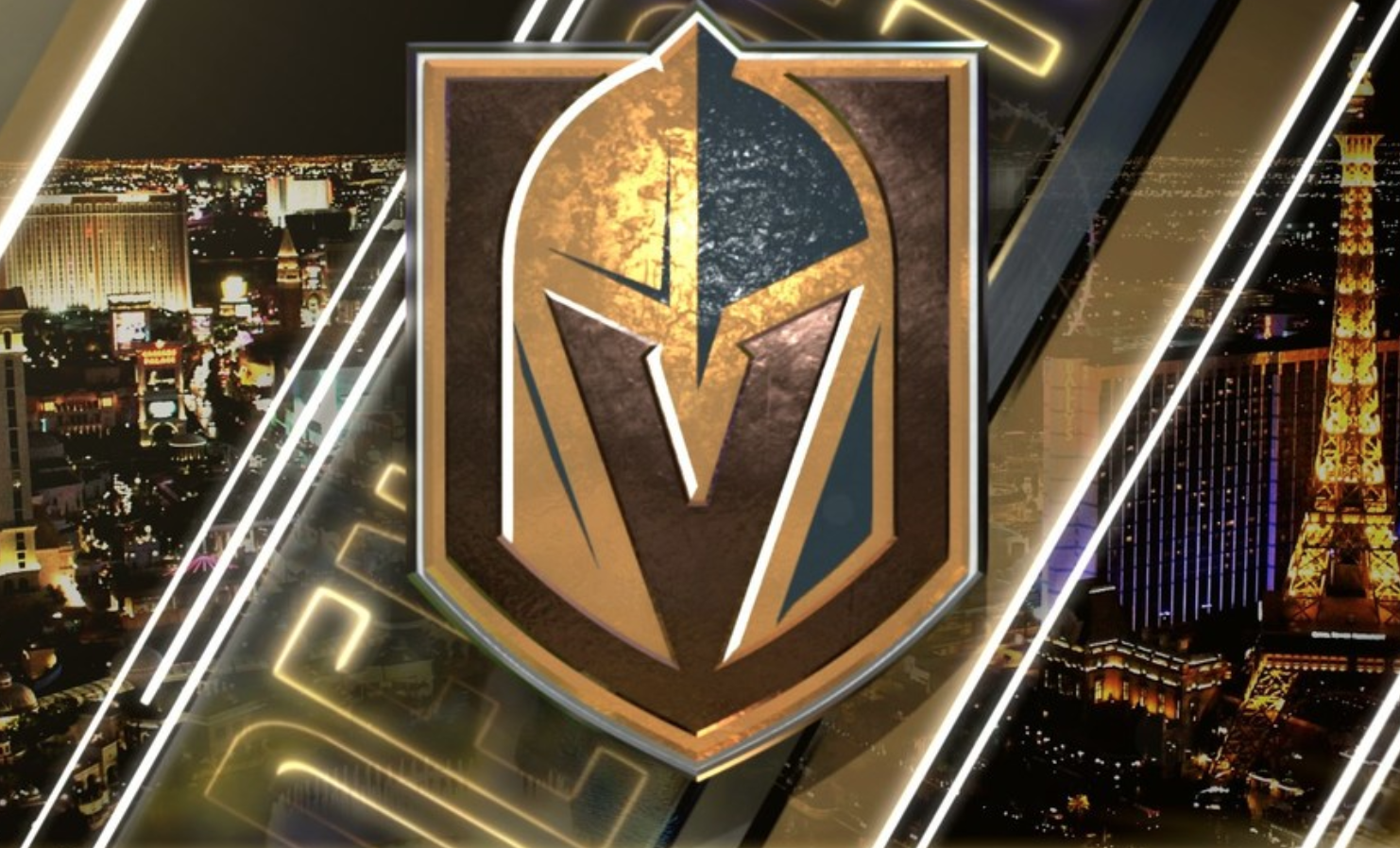 The Vegas Golden Knights currently have the best record in the Western Conference, and the team is also known for having some funny exchanges on social media as well.

When it comes to criticism of the team, both on and off the ice, the Golden Knights have been known to inject some humor into their retorts. So when Army claimed that the Golden Knights’ colors and name could be confused with the U.S. Army Parachute Team (also known as the Golden Knights), the hockey team managed to sneak a funny jab into its response.

Here is the team’s official response to the trademark claim, which was provided by ESPN’s Greg Wyshynski. Pay close attention to the part about “the parachute team.”

“In the Patent and Trademark Office, the U.S. Army filed its opposition to the Vegas Golden Knights’ applications to register the trademark VEGAS GOLDEN KNIGHTS used in connection with the sport of hockey. We strongly dispute the Army’s allegations that confusion is likely between the Army Golden Knights parachute team and the Vegas Golden Knights major-league hockey team. Indeed, the two entities have been coexisting without any issues for over a year (along with several other Golden Knights trademark owners) and we are not aware of a single complaint from anyone attending our games that they were expecting to see the parachute team and not a professional hockey game. That said, in light of the pending trademark opposition proceedings, we will have no further comment at this time and will address the Army’s opposition in the relevant legal forums.”

It remains to be seen how the infringement case will play out, but it appears the Golden Knights will not lose their sense of humor anytime soon.