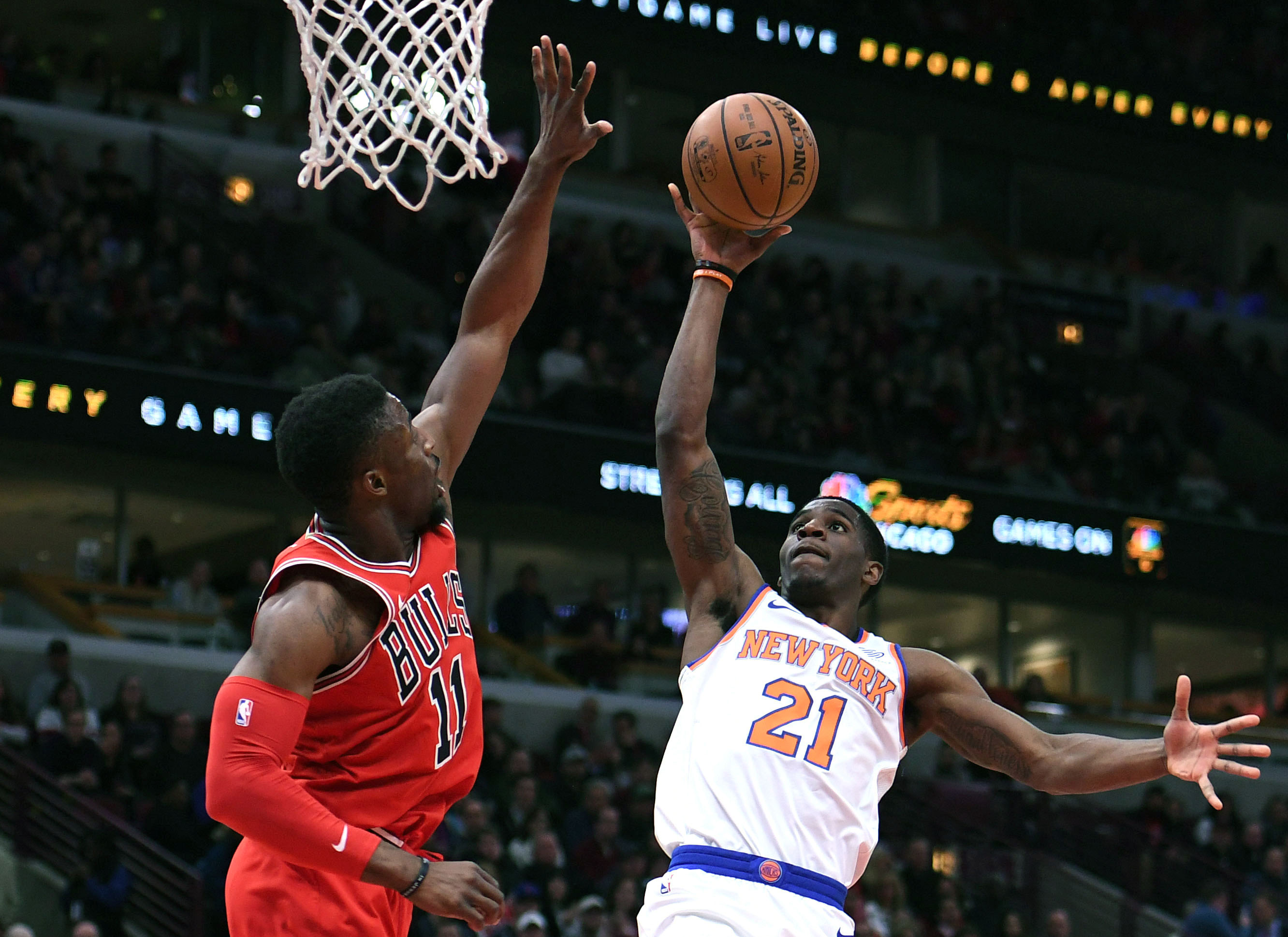 On the opening day of the NBA G League Showcase, the Westchester Knicks played their first game against  the top team in the Western Conference, the Rio Grande Valley Vipers. In what was bound to be an exciting match-up, both teams’ offenses came out strong in Canada.

Westchester played well first quarter and put up 29 points over their opponents. With the Knicks leading by as many as 16 points in the second quarter, Rio Grande Valley marched back by going on a 16-2 run and closed it within one possession. Even after the Vipers inched closer to tying the score, the Knicks took a 56-51 lead into the second half.

However, the second half belonged to the Vipers. With Demetrius Jackson and RJ Hunter leading the way for the No. 1 offense in the G League, Rio Grande Valley clamped down on Westchester with a 40-point fourth quarter, giving them their 18th win of the season. With the loss, the Knicks still hold a two game lead in the Atlantic Division.

The Westchester Knicks wrap up at the NBA G League Showcase on Friday when they take on the Agua Caliente Clippers (14-12).