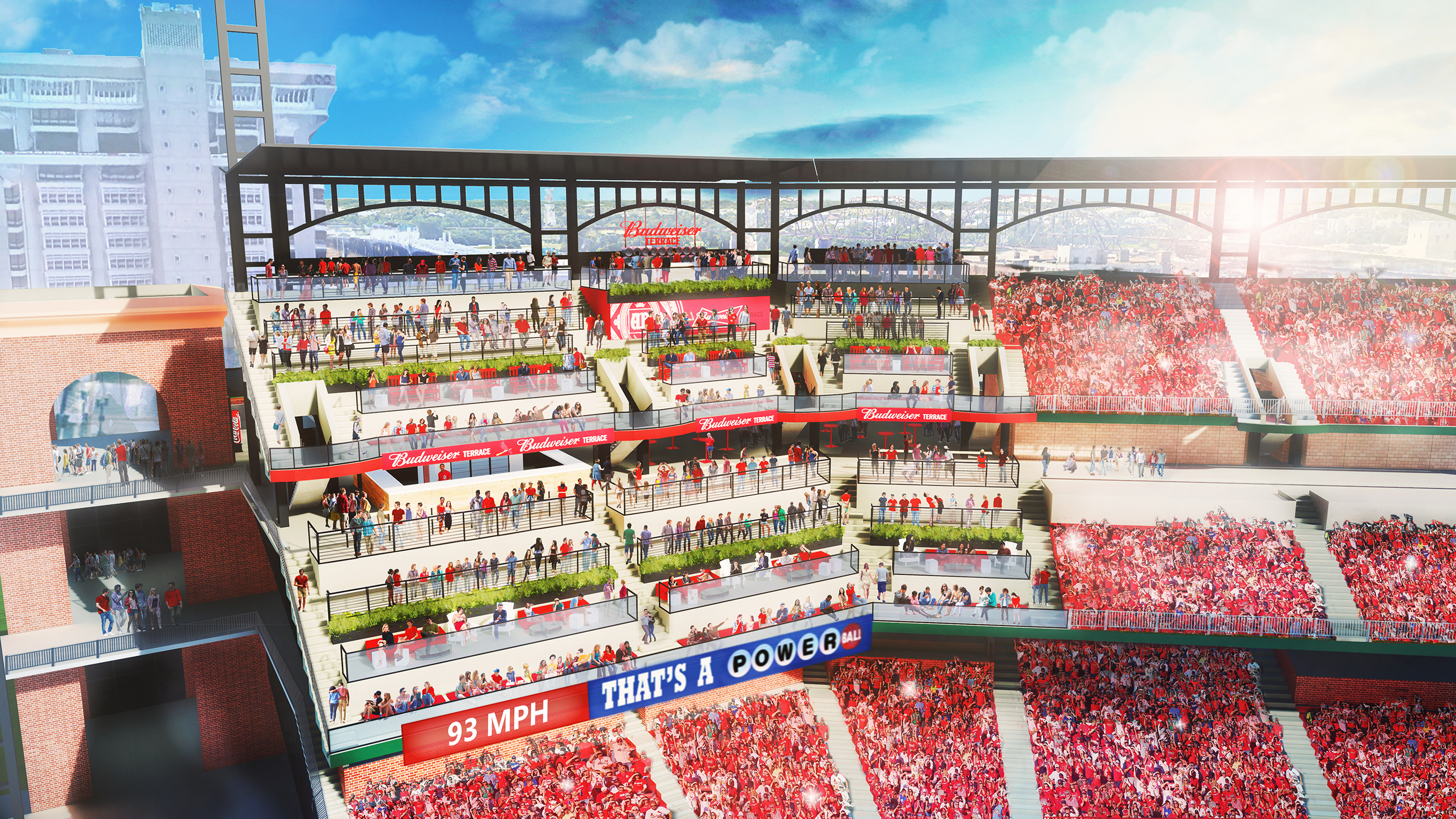 I’ll grant you it was a VERY stupid bet, but I made it.

I was at a bachelor party with a friend who is a huge Cubs fan. I am a Cardinals fan.

These two teams were meeting on opening day of 2017 and we decided to make it interesting.

It wasn’t a money bet, though. Something more embarrassing.

Both of us were attending another bachelor party a few months later in Denver and that’s when debts would be settled.

The loser would have to buy a complete uniform (cleats, stirrups, socks, pants, belt, jersey, batting gloves, cap & eye black) of the opposing team and wear it for 24 hours during said 2nd bachelor party.

Again, this was a very, very stupid thing to wager on a single baseball game.

Made even stupider by the fact that it was the very first game of the season.

I don’t know about you, but the most devastated I was with the Cardinals in 2017 is when Wilson Contreras hit a 3-run HR in the top of the 9th on opening day to erase a 3 run lead.

Conversely, the Randal Grichuk single that won the game (and bet) in the bottom of the frame?

The reason I’m sharing this with you is because we decided to make the loser of this bet (who shall remain un-named) go to a Rockies game in said Cardinals uniform (helps that most of the people on the trip rode with the Redbirds).

In a full Cardinals uniform.

At a Rockies game.

The looks he got? All the LULZ.

Don’t feel too bad for him, though. He embraced the absurdity of his situation and had a great night. Hell, he even took a few selfies with people that (somehow) thought he was a Cardinals player.

But in the background of that pic? That’s ‘The Rooftop’ at Coors Field.

Today the Cardinals sent out a press release about their own version of this stadium area/feature that will be called ‘Budweiser Terrace’.

If you’re a baseball purist, you’re going to LOATH about every single talking point that I’m about to cut and paste:

Full views of the playing field from each of the bar areas within Budweiser Terrace, allowing friends to mix and mingle all while taking in a Cardinals baseball game.

Fans do NOT need a special ticket to access the Budweiser Terrace. There are no assigned seats. The seating and standing areas are available on a first-come, first-served basis.

A perfect destination for pre-game and in-game entertainment with live bands and DJs taking the performance stage before the game as well as other special games and activities.

As a dude that was with people of various levels of baseball interest just a few months ago at a very similar set-up?

Here are the pics the Cardinals provided:

This won’t be for everyone.

And unlike in Denver where they use ‘The Roof’ to attract a crowd that would have never gone to a baseball game if they didn’t sell 10 dollar tickets to the space, this is going to be more of a value add to the overall stadium experience.

I have a feeling this is going to be a hit for the fans that like baseball, but love a good party.

The Budweiser Terrace opens this season.

Just in time to double down?