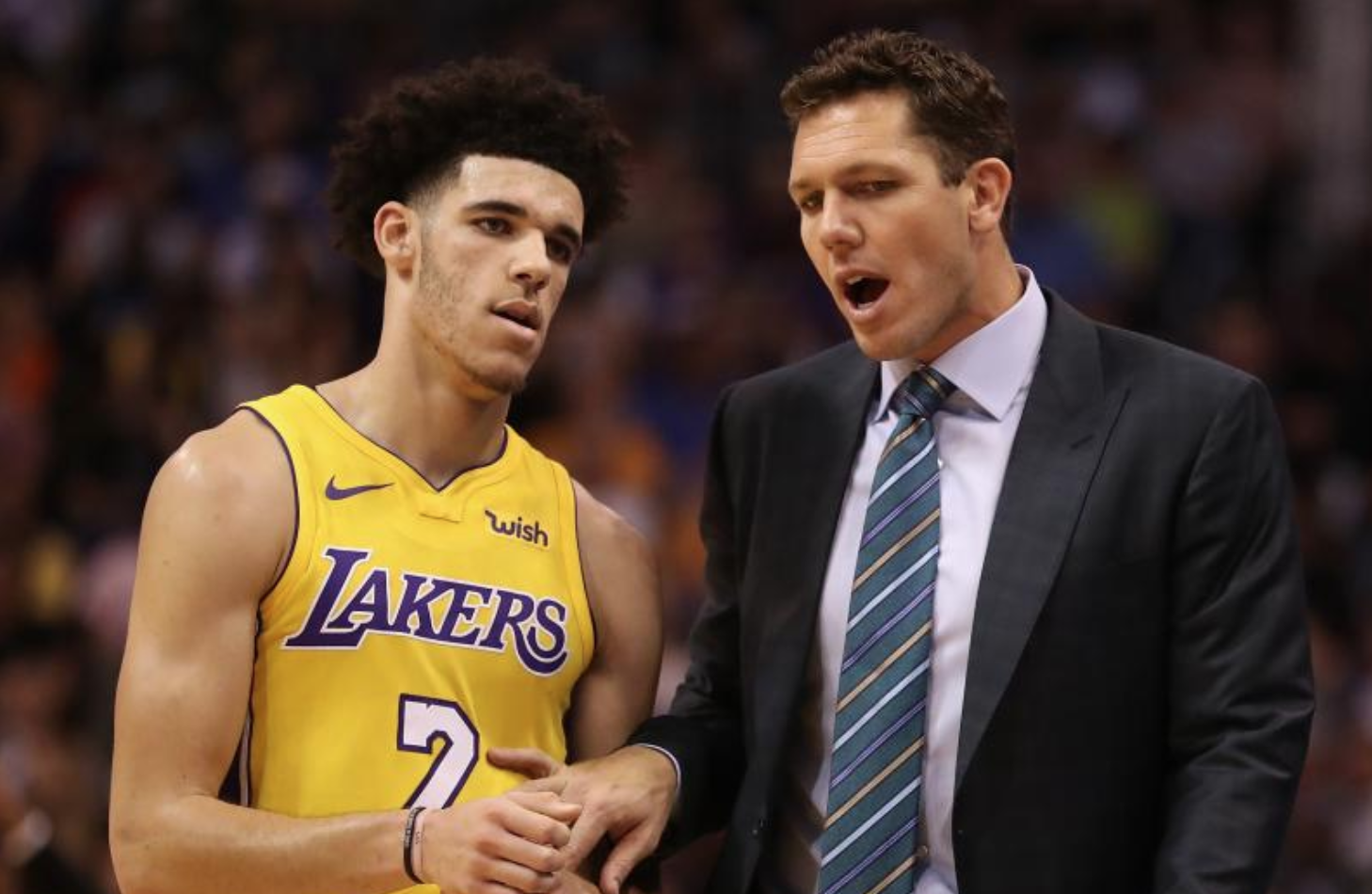 It’s hard to be worse than the Lakers were last season, but the team hasn’t shown considerable signs of improvement so far this year. The Lakers currently have a 14-27 record at the season’s midseason mark, and are on pace to win only two more games than the team did in its previous campaign.

Not only that, there have been rumblings about head coach Luke Walton losing the locker room. And sure, those comments may have come via LaVar Ball, but the team didn’t issue support for Walton to shoot them down. Walton’s future with the team remains uncertain right now, and it’s possible that the Lakers are looking around for a suitable replacement.

ESPN’s Brian Windhorst further added to that speculation on Friday, when he appeared on The Rich Eisen Show, and reported that he’s been hearing David Fizdale could be called upon to replace Walton.

“I got executives in my ear, I got agents in my ear, saying, ‘Oh yeah, they’re probably going to hire David Fizdale'”, Windhorst said.

Fizdale was fired by the Grizzlies early in the season, in what appeared to be a curious move. The Grizzlies were coming off a playoff appearance in his first year with the team, and it looked like the Grizzlies pulled the trigger a bit too early. Memphis had a 7-12 record at the time of his firing, and is now 13-27, so the team has actually regressed a bit, as far as its record goes.

The baby Lakers need a head coach who can manage personalities, and Fizdale could be that guy. For now, Walton is still at the helm, but if the team’s results don’t improve, it wouldn’t be surprising for the Lakers to pull the trigger and go in a different direction.