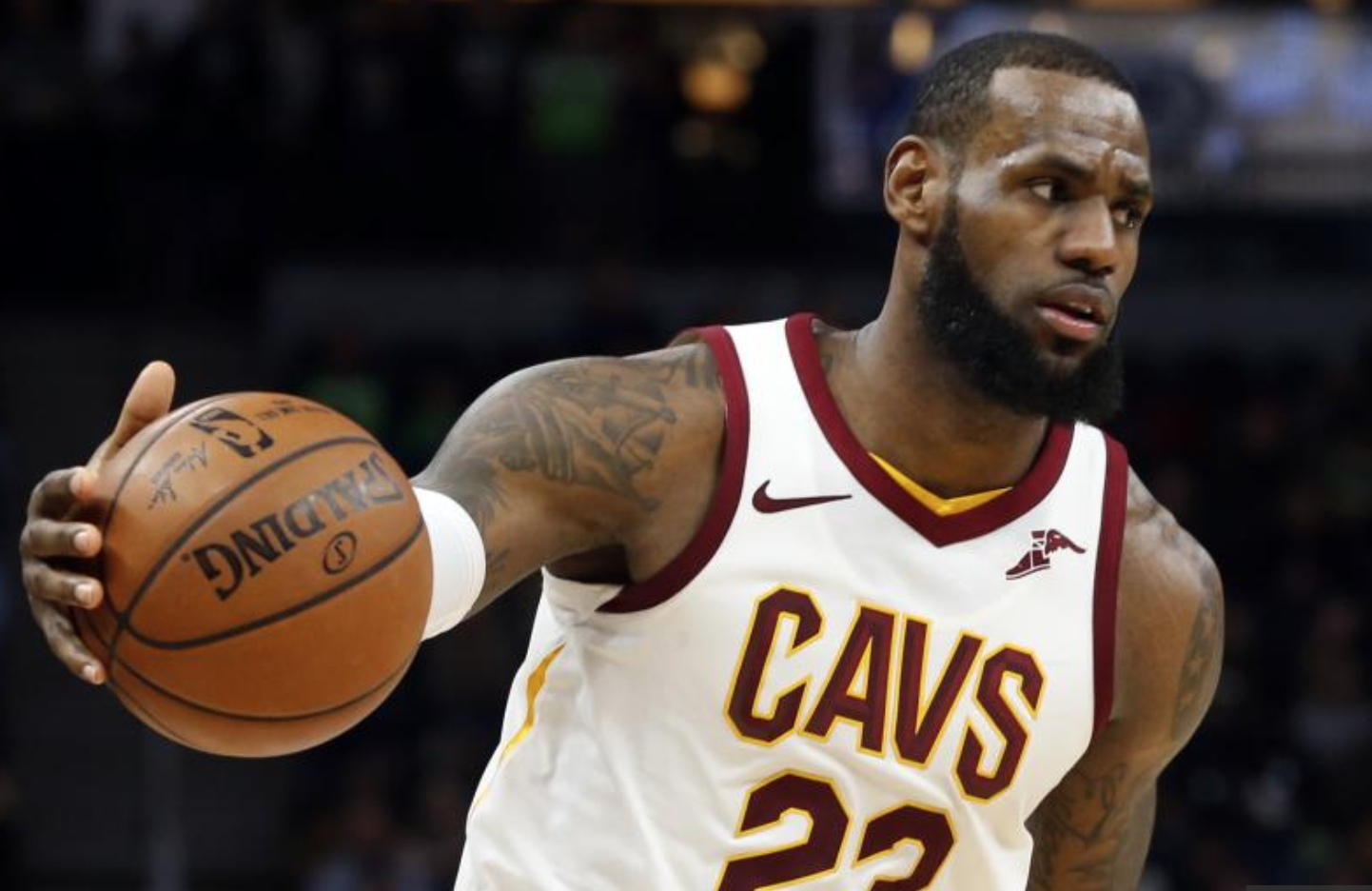 It’s rare that LeBron James elects not to answer a question when speaking to the media. James will usually either give a nonsensical answer, reply to the question with another question or challenge the reporter who asked it, which was the case during a recent media session.

James was clearly upset with the Cavs’ performance during Thursday’s 133-99 blowout loss to the Raptors, as he was seen yelling at his teammates after taking over a team huddle. And with the team having given up a ridiculous amount of points, it was certainly understandable that James would be asked about the team’s defensive effort.

James, however, did not appear to be interested in answering a question about the Cavs’ defensive showing, which was asked by The Buffalo News‘ Jerry Sullivan. Instead, he responded to it by roasting Sullivan, which seemed a bit unnecessary.

I asked LeBron James what it says about the defense that 3 highest-scoring games against of year are in last 3 games: ""That if we put you in the lineup, we'd probably give up even more, because you look like you couldn't guard anybody."

James must have felt it was comedy hour, but it was not. It’s understandable that he was upset about the loss, but Sullivan was just doing his job, and didn’t ask a question that was impractical. It was relevant to the game, and James would’ve been better off taking the high road, rather than responding the way he did.