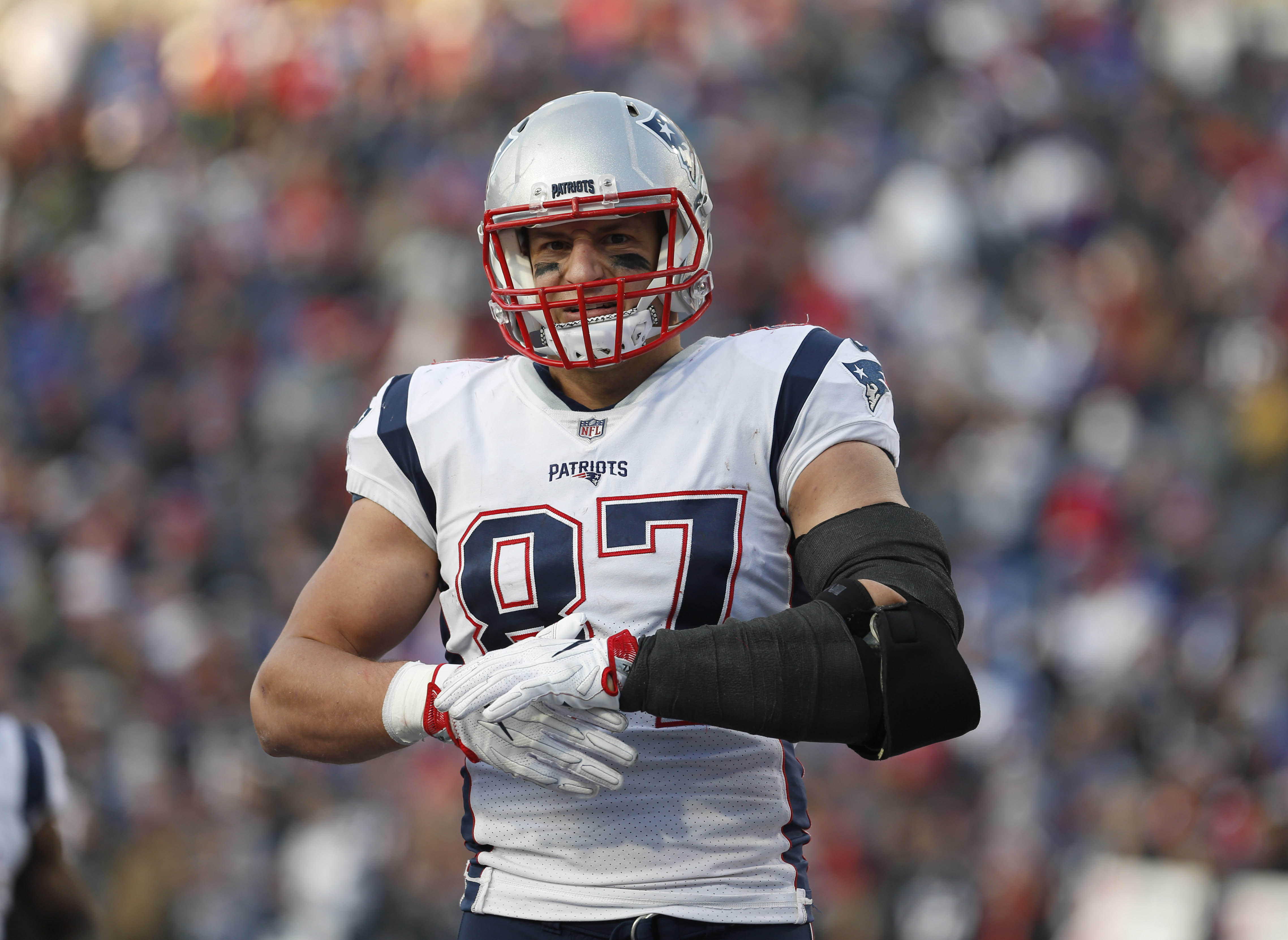 NFL wildcard weekend turned out to be another unusual weekend of football, featuring insane bounces, stalwart defenders, upsets and a great game between the Saints and the Panthers. Now that the divisional round begins, the best teams in the NFL join the playoff fray, looking to leverage superb regular seasons into a playoff run.

Atlanta is lucky to grab the last NFC wildcard spot, clashing against an Eagles squad diminished by a crucial late-season injury to their star pivot. Pittsburgh’s the other bye team with a tough matchup, hosting a Jacksonville squad with a Super Bowl-caliber defense. The Patriots enjoy the easiest path to the conference finals, while the Vikings defense will be challenged by a diverse Saints offense.

If Carson Wentz didn’t go down with an ACL, Atlanta would be facing the most dynamic offense in the NFL. The Falcons defense provided enough oomph to hold off Goff, Gurley and the Los Angeles Rams on wildcard weekend, but Philly’s attack at full strength would’ve overwhelmed Atlanta.

Since Nick Foles will be in the driver’s seat, Philadelphia will need to run the ball down the Falcons gullet and mix it up with the occasional play action. Obtaining Jay Ajayi from the Dolphins was a brilliant in retrospect, giving Philly a genuine chance for ground progress.

Philadelphia’s superb defense and running options limit the point spread to three, although the already favored Atlanta enters this match with superior momentum. Philadelphia’s one of the rare conference winners who enter the divisional round as home underdogs. Freeman, Jones and Ryan should create sufficient offense on Saturday, and Carson’s absence will prove too difficult to an obstacle to overcome.

Yes, the Titans won partly because Marcus Mariota accidentally threw a touchdown to himself, but Tennessee should be respected for a gutsy road win against the Kansas City Chiefs. This will be the end of the road for Tennessee, who travel to Gillette Stadium to get shaved by the Patriots during this Saturday night matchup. Miracles exist, but no one believes that New England will drop this matchup. Instead, fans will contemplate the winning margin of this invariably lopsided football game.

There’s a 13.5 point spread slapped on this matchup, understandable given the way Brady and Patriots tend to wallop the Titans. New England’s beaten Tennessee by an average margin of 28.5 over their last four meetings. The last time these teams met in the playoffs, the Pats won by a field goal, but that was way back in 2004.

Some prognosticators will talk about Tennessee’s defense matching up well against New England’s attack, or Derrick Henry’s ability to run, or Marcus Mariota’s ability to scramble, but anything less than a big victory for the Patriots will be a shock.

Jacksonville possesses the type of defense able to maintain contact with Antonio Brown and Le’Veon Bell. As witnessed during the most grinding wildcard matchup of the weekend, the Jaguars remain content to implement safe strategies based on conservative coverage schemes. The Jags let their athleticism shine on defense, as Pittsburgh learned in week five when Big Ben threw five interceptions into the hands of Jacksonville defenders.

There’s little chance of Pittsburgh giving up five turnovers again, but the Steelers attack will need to find a way to beat the Jaguars outstanding defense, which allowed the second-least points per game and ranked 1st in DVOA, as per Football Outsiders. Similar to anacondas, the Jags don’t mind slowly squeezing their enemy into submission.

Jacksonville features a basic offense, depending on Leonard Fournette’s legs and the occasional Blake Bortles completion, so they’ll need another great game out of their defense to have a shot at an upset. Look for the Jags to cover a touchdown spread.

The Minnesota Vikings allowed the fewest points in the NFL, routinely stifling the opposition. Minny lost a single game in their last 12, a touchdown loss in Carolina during week 14. In six of these twelve games, the Vikings held the enemy to ten points or less, including a shutout against Green Bay.

New Orleans will be a significant test for the Vikings defense, with Kamara and Ingram pounding the ground, and the constant threat of an accurate Drew Brees bomb. New Orleans scored 28 PPG in the regular season and dropped 31 on a competent Panthers defense, but Minny’s defense features incredible safeties and corners who stick to receivers like stamps on envelopes.

Since the Vikings already beat the Saints earlier this season, before evolving into a better football club, Minnesota should be able to ride their outstanding defense to a solid win.