The Single-Season Home Run King for Each MLB Team 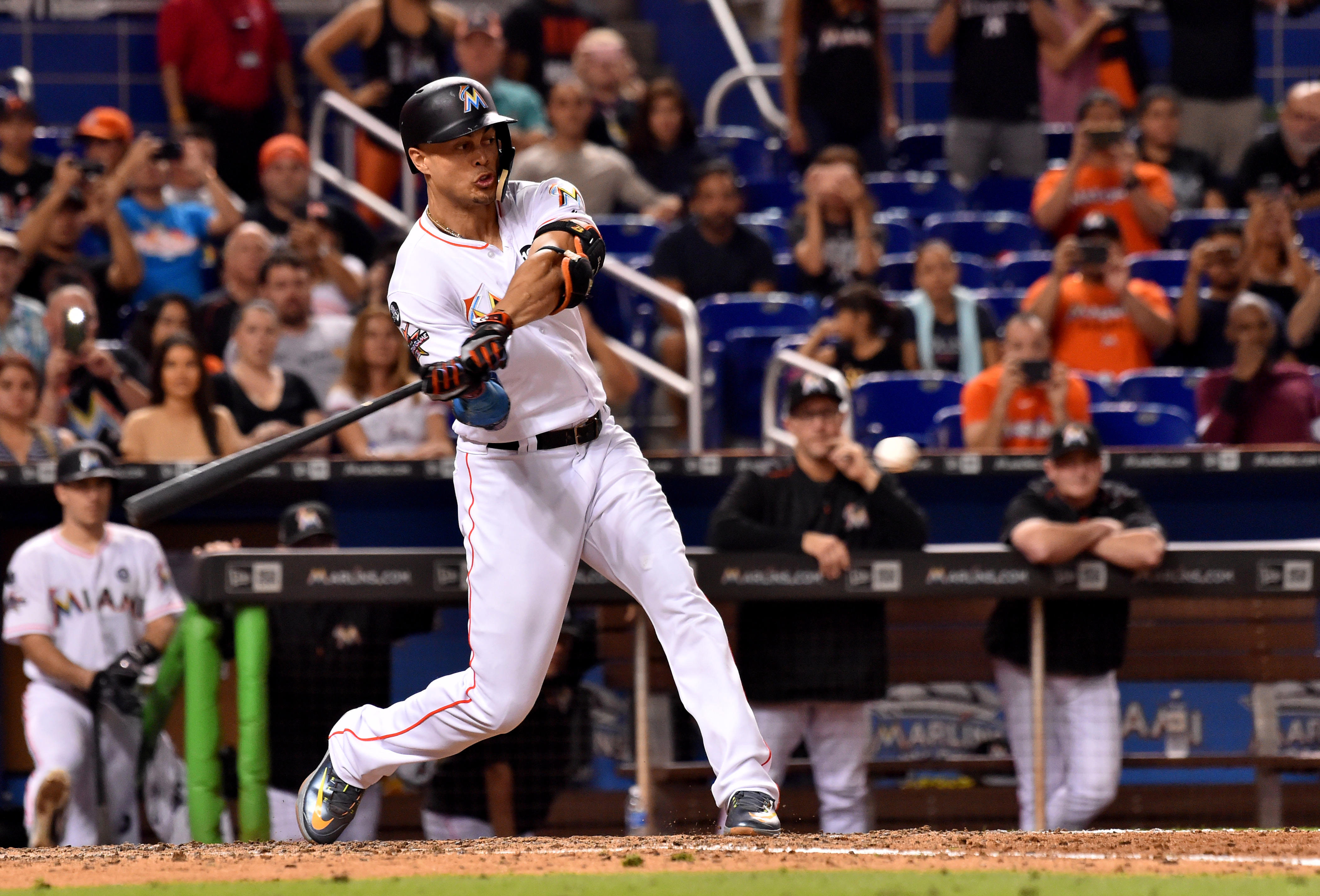 The Single-Season Home Run King for Each MLB Team

In case you missed it, there were a lot of home runs hit during the 2017 MLB regular season. Like, more than we’ve ever seen in baseball history. The 5,693 homers hit during the 2000 began this century off with a bang and remained the model when it came to slugging balls over the wall.

Until this year, that is. That record fell with nearly two weeks remaining in the regular season when Kansas City Royals outfielder Alex Gordon hit the 5,694th bomb on September 19th. The final tally settled in at 6,105.

With dingers more prevalent in today’s game than ever before, we thought it was appropriate to have a place where we could see each club’s single-season home run king. And, surprisingly enough, only two of these records were set during this past year.

Now, that’s a lot of dingers, guys. Here are a few observations from the above table.

When combing through each team’s homer leaderboard, there was a theme for a number of them. Of the 11 best power seasons all-time in Twins history, Harmon Killebrew owns nine of them. The others we found weren’t this drastic, but they were still pretty good.

Ken Griffey, Jr. owns the top-five power seasons in Mariners franchise history, with the top four coming between the 1996 and 1999 seasons.

Sammy Sosa made five appearances in the top six, with his three 60-homer seasons easily occupying the top.

Last, but certainly not least, it’s really no contest as to who the best power hitter in Pirates history is (at last on a single-season basis) — it’s Ralph Kiner. He currently has six appearances in the top 10, with Willie Stargell being the only other player to crack the top seven (third- and fifth-best power seasons).

Alfonso Soriano’s franchise record of 46 homers for the Nationals in 2006 is impressive in its own right, but that’s not all he did. He also became the fourth member of the 40-40 club thanks to the 41 stolen bases he collected.

That performance is the most recent one we’ve seen, but maybe there’s someone who can break the drought this year.

Still at the Bottom

Steve Balboni, the Royals’ single-season home run king heading into 2017, had an extra distinction because he not only had the lowest homer total among this group, but he was the only player that failed to reach the 40-homer plateau during his record-breaking season (he hit 36).

He’s now been dethroned by Mike Moustakas, but Kansas City still hasn’t experienced 40-plus homers in a season since he hit “just” 38 dingers.

We go from one end of the spectrum to the other — of all the power seasons highlighted above, two-thirds of the league (20, if we want to be exact) have a 50-plus homer performance sitting at the top of their respective franchise leaderboards.