Titans team plane gets stuck on tarmac for hours 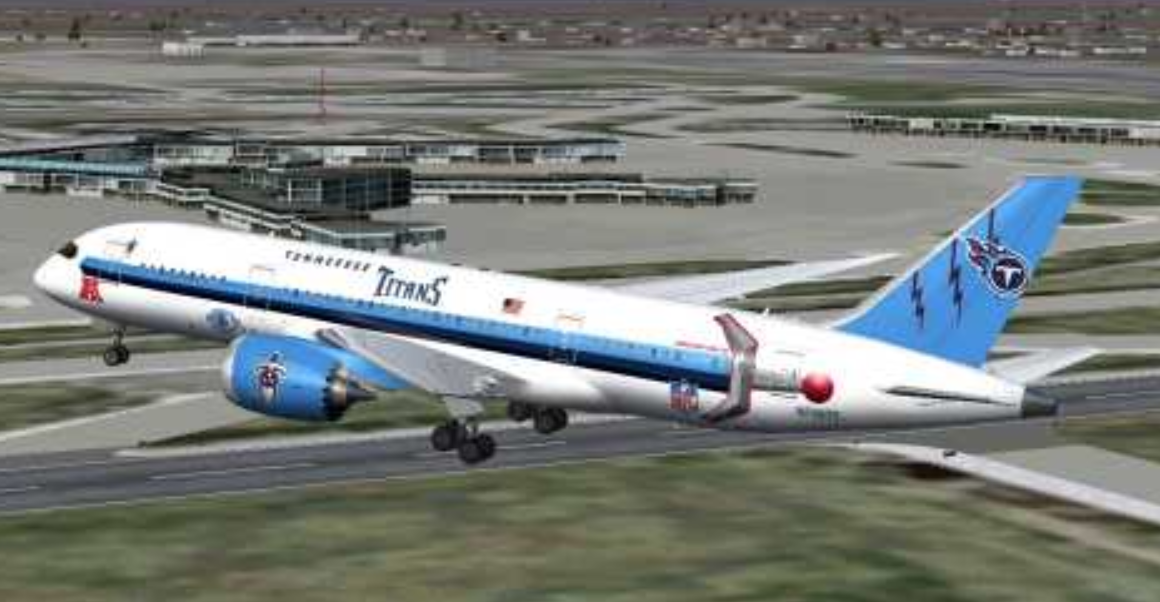 Titans team plane gets stuck on tarmac for hours

The Titans are one day away from taking the field for Saturday’s divisional-round matchup with the Patriots, but they were recently presented with an unfortunate obstacle that has made their travel situation a bit more arduous.

A flight from Nashville International Airport to Logan International Airport takes roughly three-and-a-half hours, which isn’t bad, but that’s assuming everything goes according to schedule. And unfortunately for the Titans, it did not. Their team plane sat on the tarmac in Nashville for roughly three hours before taking off, which nearly doubled the length of time the players will have had to sit on the plane (according to Paul Kuharsky).

The #Titans have been sitting in their plane on the tarmac in Nashville for over two hours. Not good, especially for the big guys with bad backs. #Patriots.

#Titans just took off from Nashville after delay of about three hours.

A plane that slid off the run way in Nashville was part of the #Titans delay. Their original departure time was moved up and they still got postponed.

Kuharsky raises a good point about how sitting on a plane for an extended period of time can take a toll on players that are already ailing. The Patriots, on the other hand, are rested, coming off the bye week, while their opponents won’t arrive in Boston until Friday evening, at the earliest.

The Patriots are listed as 13-point favorites in the game, so they don’t really need any extra edges to help boost their chances of advancing to the AFC Championship game. Still, it looks like the Titans’ travel situation can play to the Patriots’ advantage.