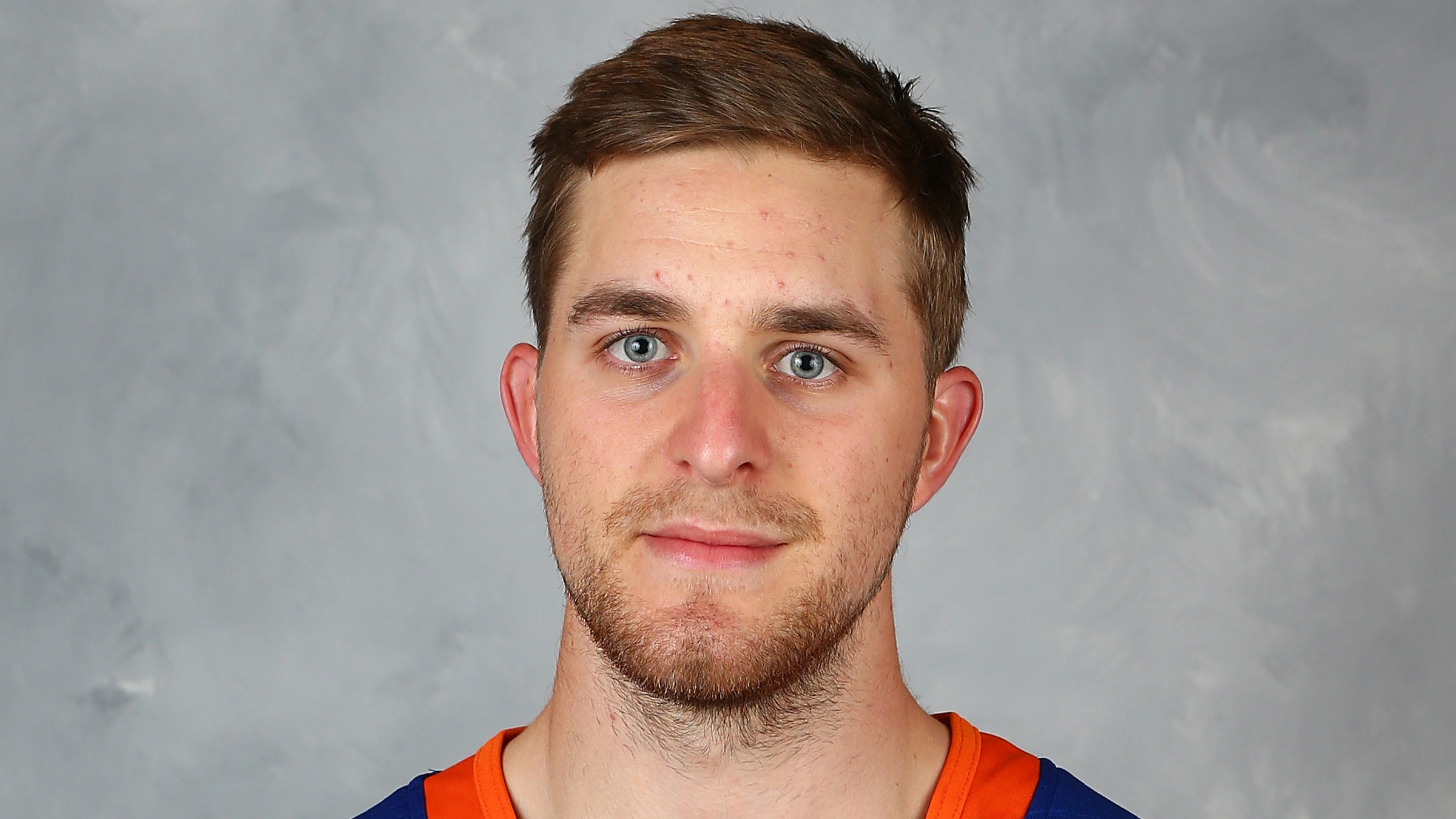 Toews will miss the rest of the season with recovery expected to take four to six months. The injury and subsequent surgery was an unfortunate blow for the defenseman, who was expected to be first in line for a call-up this season should the Islanders need help on the blueline.

“It’s an unfortunate situation, but I view it as another challenge to overcome and a chance to come back better, stronger and in a position to succeed,” Toews said in a team press release. “I look forward to contributing to the team next season and for many years to come.”

Toews appeared in 30 games this season in the AHL  and had been having a strong season. The 23-year-old defenseman recorded eight goals and 14 points for 22 points in that span.