What does it take to be an NHL All-Star? 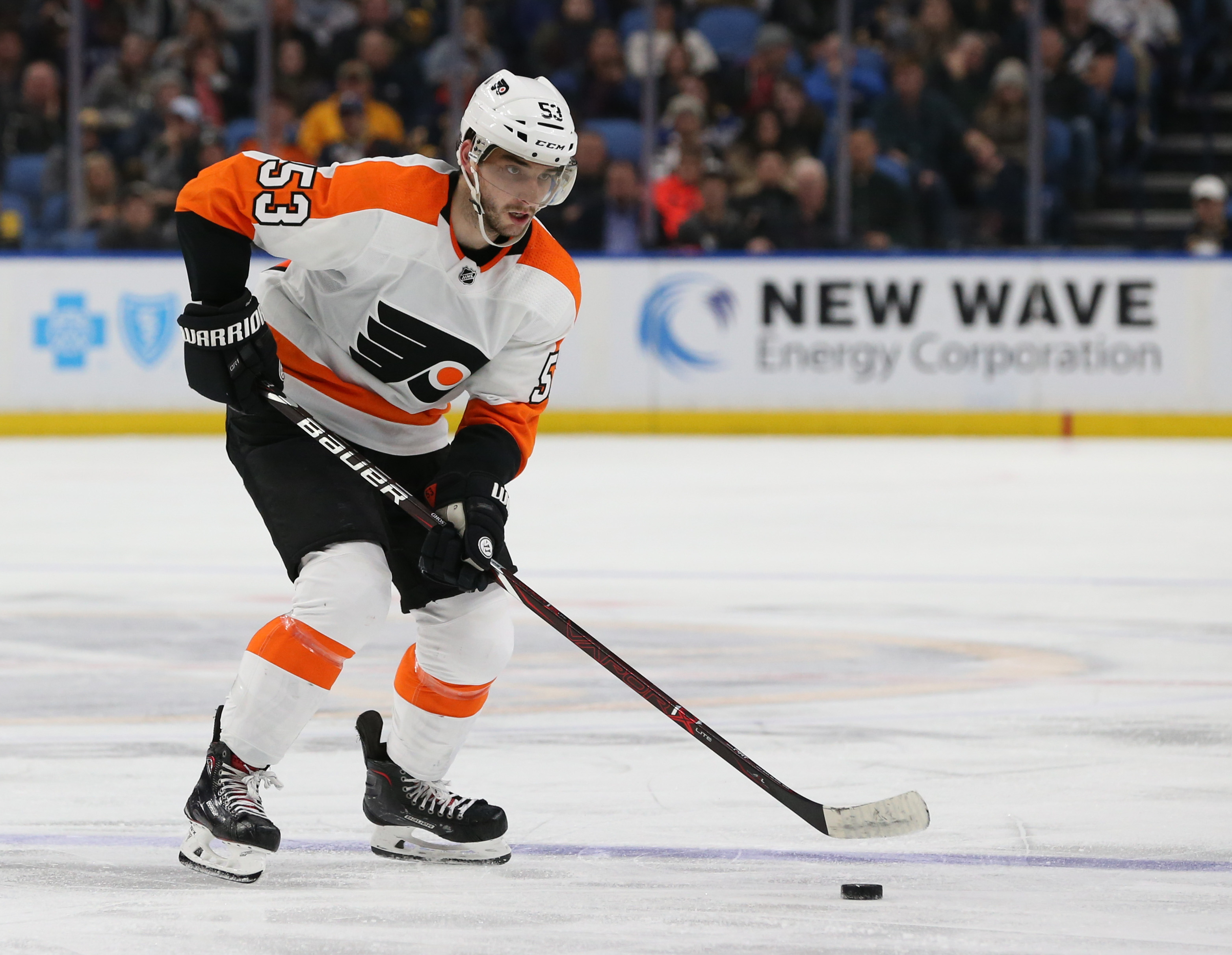 What does it take to be an NHL All-Star?

Wednesday afternoon, the NHL released the rosters for All-Star Weekend taking place  Jan. 27-28th in Tampa Bay. Every team in the NHL gets a representative and this season, the Captain Claude Giroux is the lone Flyers representative for the All-Star Game. But could have there been other choices for the game? I say yes, three of them.

Let me say this first: I am in full support of Claude Giroux getting the Flyers representation for the All-Star Game. It is Giroux’s fifth All-Star appearance, and he becomes the first Flyer to do so since Eric Lindros and John Leclair.

Giroux currently leads the Flyers in points, and is second on the team in goals and assists. He’s tied for second in points in the entire league with Nathan MacKinnon of the Colorado Avalanche, Steven Stamkos of the Tampa Bay Lightning, and Blake Wheeler of the Winnipeg Jets.

Giroux also had a completely stellar comeback from his rough season last year. He is the captain, the face of the Flyers organization currently, and has many fans not only in Philadelphia, but around the NHL.

Here’s my problem. I get that every team needs to have a representative. Some teams get two or three. Understandable. The way that the Flyers have been playing, it is a no brainer that there should have been at least one more representative from the Philadelphia squad. So who was the biggest snub? I’ll put them in order from biggest to smallest snub.

This is going to bug me for a while. Mostly because the defenders that were selected for the Metro Division are a bit shaky pick wise. I don’t mind the Noah Hanifin selection. He is two goals under Gostisbehere’s total, and the Hurricanes needed a representative.

However, the Seth Jones and Kris Letang picks for the All-Star Game are extremely suspect in my opinion. Mind you, I really like Seth Jones as a player, but he just has not produced the way that Gostisbehere has. Neither has Letang. Ghost is currently fourth among defensemen in scoring in the entire league with nine goals and 23 assists for a total of 32 points.

Seth Jones is not too far behind him with 28 points and Letang has 27. The Columbus Blue Jackets selection could have been and probably SHOULD have been Sergei Bobrovsky, the goaltender. How is Bob not an All-Star? As for the Penguins selection, you knew Crosby was getting in. He always does. How does a second penguin make it in? The NHL is a strange place.

Jake Voracek is the only player from the league’s top eight players in scoring to NOT make the All-Star rosters. Let that sink in for a minute. The league leader in assists does not make the All-Star team. Hmmm… taking a look at Voracek, he is currently tied for sixth in the league with John Tavares (who did make the roster by the way, with good reason.) He’s also second on the team in points. With the set of forwards that were selected for the All-Star game, it is not really too big of a surprise that Voracek did not make the list.

This one I did not mind as much after a while. When your favorite Flyer is breaking his career-high in goals and points halfway through the season, and is fourth in the league in goals, you tend to think he is going to make the All-Star roster. But after thinking about it, I kinda get it. Couturier does not have as large of a household name like Voracek, Giroux or Gostisbehere. It will get there if he keeps performing the way that he does. (Side note: NHL.com’s lead story before the All-Star rosters were announced was a story on Sean Couturier leading the Flyers. Whomp.)

We will see how Claude Giroux does in the All-Star game in a few weeks but if he performs anything like he has been this season, Flyers fans won’t be surprised to see him on the stat sheet. Flyers hockey is back Saturday!