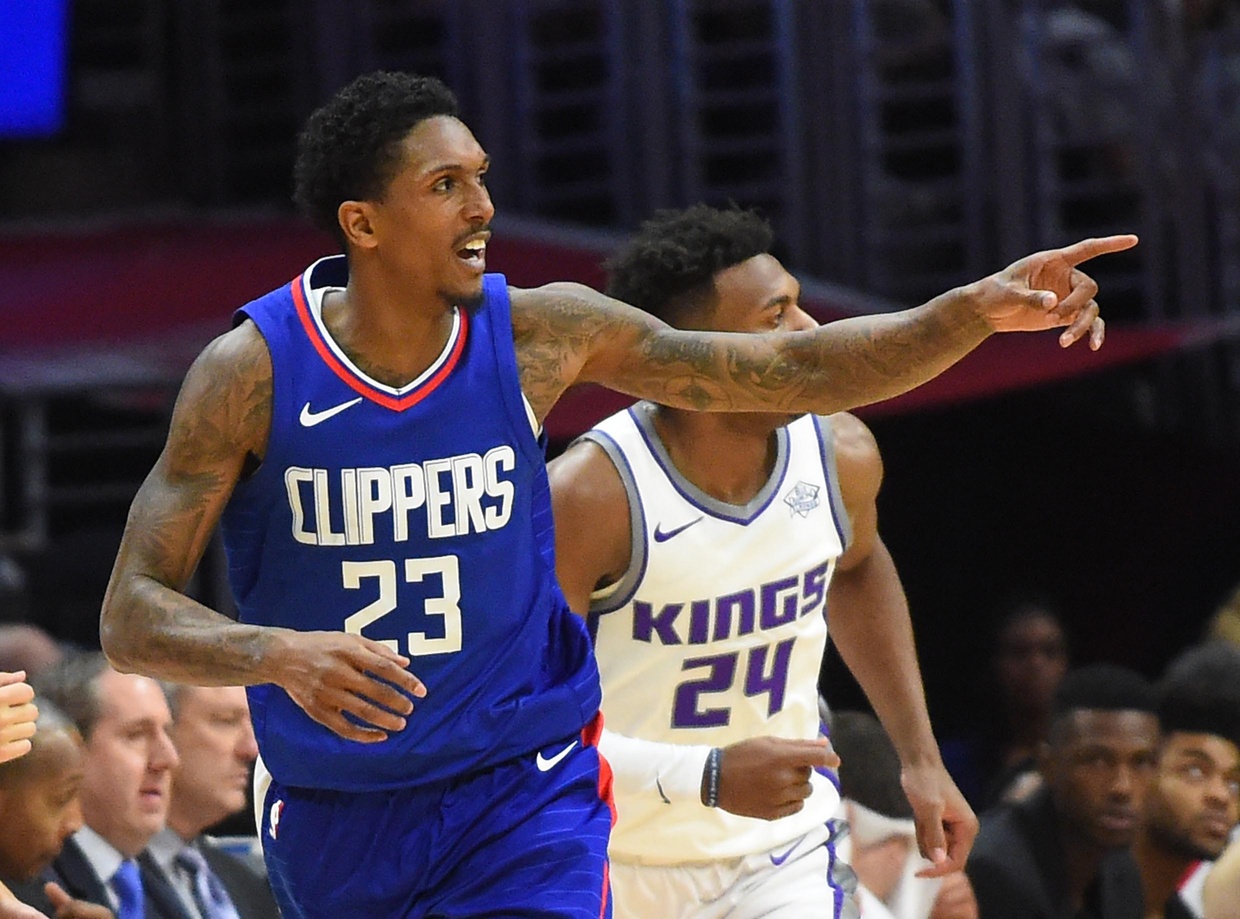 It’s official, the Clippers are finally a .500 team, for the first time since November 10th. Despite all of the injuries, LA is .5 games away from the 8th seed, and 1 game away from the 5 seed. The team has been quietly winning throughout January, as they’re now 10-3 in their last 13 games.

Today’s win marked a season sweep for the Clippers over the Kings. It was a great team win for LA, and 8 different players scored in double figures.

Lou Williams continued his All-Star caliber play, leading the way for LA with 26 points, and 4 steals. Williams has been unstoppable since December 20th, averaging about 30 points a game.

Lou Williams has 20+ points in 12 straight games. Second longest active streak and 6th longest in the NBA this season.

We put our best defender on [Lou Williams], Garrett Temple. I tried to help when we can, tried to send him to certain places, but he, right now, has been really feeling it. It’s fun to watch, except when you’re the visiting team coach.

Willie Reed also did a tremendous job filling in for the injured Deandre Jordan. Today was the first career game Deandre Jordan has ever missed due to injury. In his absence, Reed put up: 14 points, 13 rebounds, on 6/6 shooting.

Willie Cauley-Stein had a great game for Sacramento, leading the way with: 23 points, 13 rebounds, 4 assists, on 10/16 shooting. The Kings looked like they were about to make a run late in the 4th quarter, when they trimmed the deficit to 14. However, the Clippers’ offense was just too much tonight.

The Clippers ball movement and offense was on point today. The team had 29 assists on 46 made baskets, and shot 56% from the field.

The Steal, The Jam! #BOOMSHAKALAKA

LA shot efficient shots, netting themselves 60 points in the paint. The great offense has been leading to better defense, and vice versa. This is the best the Clippers have looked on the offensive end all season.

The Final Clip: Today was a fantastic team win for the LA Clippers. Every single player was able to get involved, and the team is finally starting to show signs of developing an offensive identity.