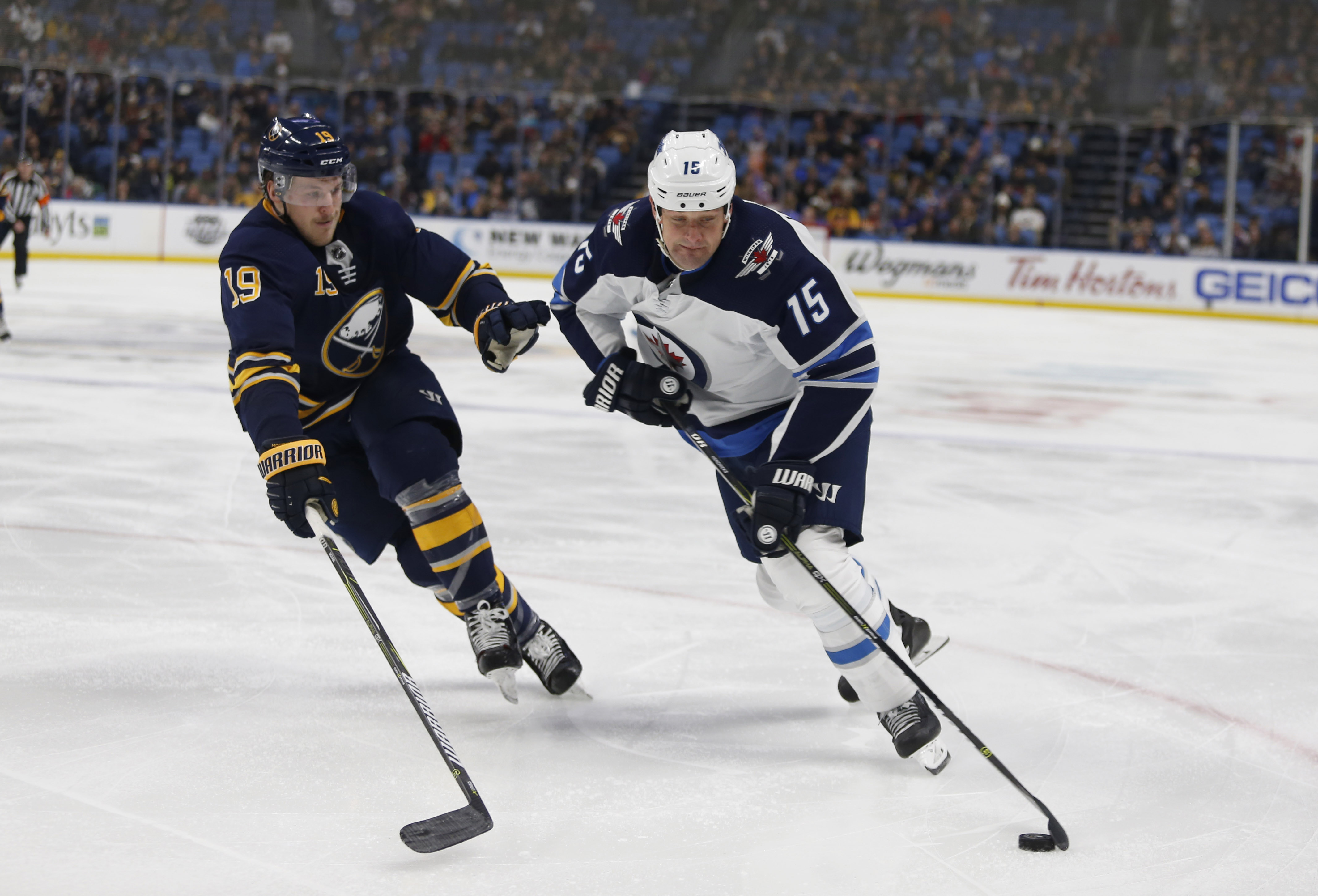 For pretty much every person, there comes a day where your childhood home is not really your home. While you’re in school, home is still home. Heck, even when you’re finished with school and you have your first real job and a place of your own, that childhood home is still home. You go there for the holidays or even just a weekend out of town. It’s a great feeling to get there. Your family is there and often your mom makes your favorite meals. One of my favorite childhood meals was Spanish rice (served on Tupperware trays), especially if you can find episodes of The Dukes of Hazzard on television. That combination takes me back to Friday evenings as a kid. However, as you get older, the childhood home isn’t what it once was. We get married, we buy our own houses, and we start families of our own. It is these homes that become our homes. And we even get further separated from our childhood if our parents have purchased a different house since we left home. That is the case for me. The house I grew up in is not the house I go and visit now when I go to see my mom. I really like my mom’s new house, but it doesn’t have the childhood memories (nor the friendly ghost) associated with it.

Tonight’s game, while technically a home game, just may not feel like a home game. Whenever the Winnipeg Jets come to town, their fans travel en masse, making it almost feel like a Winnipeg home game. And it feels especially that way, when the Jets really come to play. With them sitting at the top of the Central Division, it may make for a long night. Tonight may be even more packed with Jets fans than a normal Wild-Jets tilt. Why you ask? Simple. It would not be out of the realm of possibility, that more Jets fans will venture down to the Twin Cities, because they’re looking at a two-fer kind of weekend, as the Minnesota Vikings are playing a major playoff game on Sunday. With the Vikings being the closest NFL franchise to Winnipeg, they’ve kind of become their NFL team when they’re not cheering on the Winnipeg Blue Bombers of the Canadian Football League. In fact, there will be a lot of out of state plates in the Twin Cities region this weekend, as the Vikings are the “home” team for many in Iowa and the Dakotas. Heck, depending on where you live in Wisconsin or even the Upper Peninsula of Michigan, the Vikings are your team. And with it being feeling like the repeat of the infamous “Bounty-gate” game where New Orleans Saints players allegedly targeted then Vikings quarterback Bret Favre in the 2009 NFC Championship game. While Sunday’s game is not the NFC Championship game, the opponents are the same. And many Vikings fans will be holding their collective breath wondering if they’ll find a way to beat the team that robbed them of probably their best chance at a Super Bowl title in their long history. Hopefully the Jets fans that attend tonight’s game will still have enough of a voice to cheer on “their” Vikings as well on Sunday, either at US Bank Stadium or a local watering hole.

Tonight should be an interesting match up to say the least. Most notable is that they will be without their number two in scoring, Mark Scheifele. He suffered an upper-body injury in a home game against the Edmonton Oilers on December 27th. Watching the replay of the incident that has him now on injured reserve, it looked like nothing more than his shoulder hitting the boards as he was taken down to the ice by Edmonton’s Brandon Davidson. We’ve all seen much harder trips to the boards and or ice, and seen many players either pop right back up to their feet or just have to shake off the pain (maybe a little ice during the intermission). It didn’t seem like a particularly hard hit nor did it seem to be one at full speed. My guess is it was just the right kind of hit, where even at a somewhat slower pace, caused the injury. However it happened or whatever caused it, now has Scheifele out of the lineup ever since. When the placement on IR was first announced, Jets coach Paul Maurice has stated it will be 6-8 weeks. However, when you lose your top-line center, it makes it difficult for a lot of teams to overcome. Yet, we haven’t seen the Jets slipping in the standings. They’re still a tough opponent for just about any team. But Winnipeg has suffered other injuries since Scheifele’s, which could start to effect the mental part of their game as well. They will also be without forward Brandon Tanev, with a lower body injury that he suffered on December 29th against the New York Islanders. Also out of the lineup is center Adam Lowry was put on IR retroactive to January 5, 2018 with an upper body injury. And this isn’t the first time that Lowry has been out of the lineup this season either.

One would expect a team missing two centers and another forward would be feeling the pinch, but even since Scheifele’s injury on December 27th, they’ve boasted a record of 6-1-1, only losing to Colorado in overtime in Denver and in regulation to Chicago last night. When you can keep winning with key people out of the lineup like Winnipeg has done, you should be very worried. Especially when you’re the Minnesota Wild and you can’t even win on a consistent basis with either a complete, or nearly complete, roster. Even if the Wild’s Nino Niederreiter would be in tonight (he’s listed day-to-day), I still don’t think they have it in them to show up the Jets and their rowdy traveling fans. All I can hope for is we don’t get ourselves back into an injury-depleted roster, because the Jets just happen to have very physical players who could make that happen.