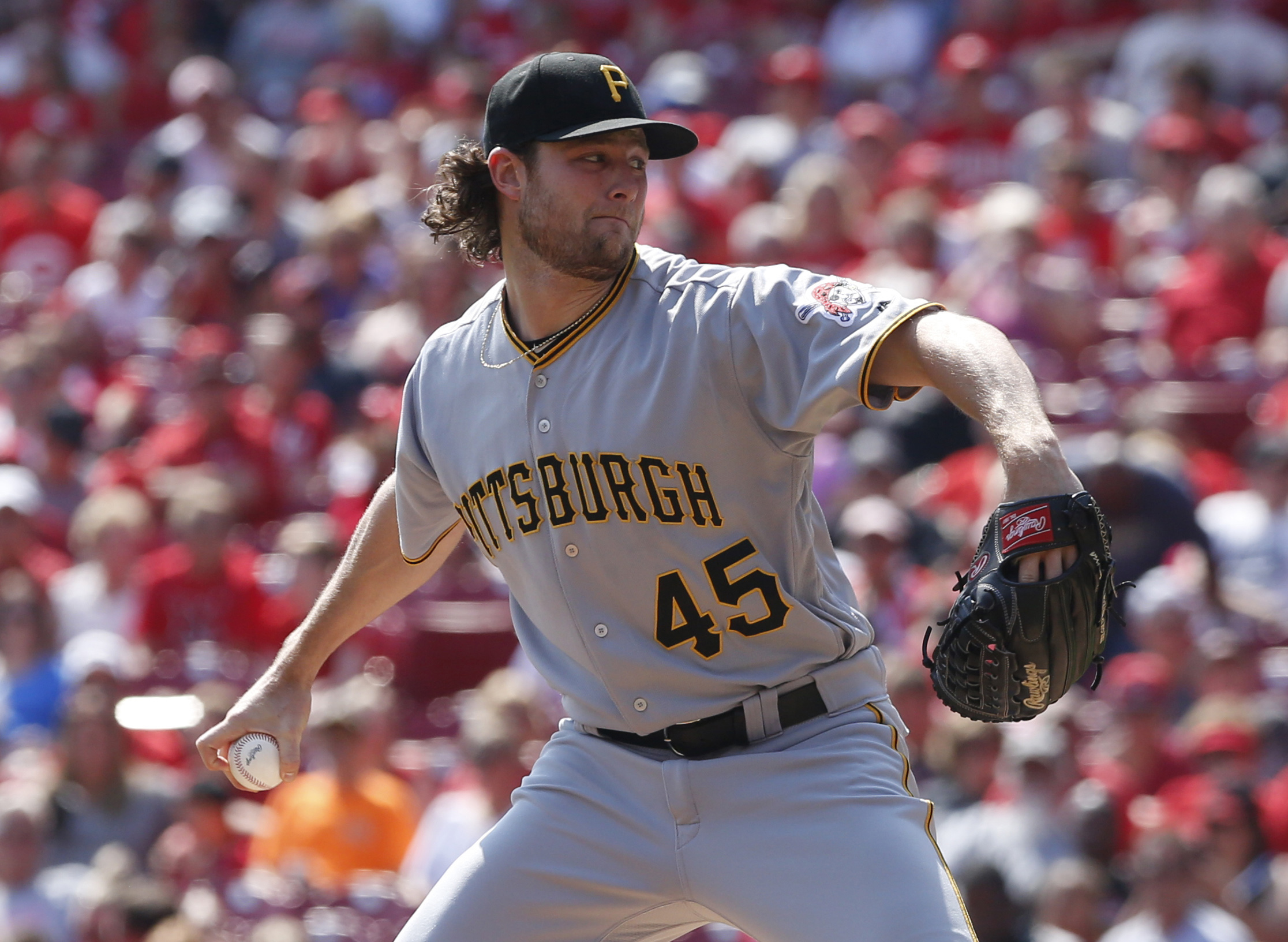 Fresh off the franchise’s first World Series victory, the Houston Astros didn’t have any major holes that needed filling this offseason. The thought of having multiple titles is way better than just one, though, which is why they’re continuing to put the proverbial pedal to the floor.

Tim Brown of Yahoo! Sports was the first to report on Houston landing the front-end starter they desired by acquiring right-hander Gerrit Cole in a trade with the Pittsburgh Pirates.

Plus, it’s important to note that the Pirates were depending on the 27-year-old to lead their rotation. That won’t at all be the case with his new club in Houston (which we’ll get to in a minute).

When we add this acquisition to the Astros’ overall roster, they’re more than prepared to try and become the first MLB squad to win back-to-back championships since the 1998-00 New York Yankees.

When looking at overall offensive production through the lens of wRC+, the Astros’ 121 mark from last year is the best we’ve seen this century. With guys like Carlos Correa, George Springer, and Jose Altuve leading the way, it’s hard to see this offense slowing down any time soon.

It also helps that virtually this entire group will be back in 2018 — the only offensive players who hit free agency this winter include Carlos Beltran (who has retired) and Cameron Maybin.

A lot has been made about the New York Yankees adding Giancarlo Stanton to their already potent lineup — and rightfully so — but the Astros boast a young (and inexpensive) nucleus of hitters that led the league in wRC+ (121) and ISO (.196) while finishing second to New York in home runs (238), along with having the lowest team strikeout rate by over a full percentage point (17.3%).

And Also a Deep Rotation

Houston’s rotation produced a 15.2 fWAR in 2017, which tied with the Yankees for the sixth-best mark in baseball. They accomplished this despite not getting more than 23 starts from either Dallas Keuchel or Lance McCullers (who both went through notable slumps and injuries after hot starts), and they only had Justin Verlander for the month of September.

Before inserting Cole into the middle of this unit, the Astros’ projected Opening Day rotation (per Roster Resource) included, Verlander, Keuchel, McCullers, Charlie Morton and Brad Peacock. That’s not a bad group, especially with some insurance in the bullpen via Collin McHugh and Joe Musgrove.

Obviously, Musgrove is on his way to Pittsburgh, but this deal likely pushes Peacock into more of a swingman role. That gives manager AJ Hinch an incredibly useful weapon to employ at various points in games, as the right-hander is fresh off setting new single-season career highs in fWAR (3.4), ERA (3.00), SIERA (3.76), strikeout rate (29.5%) and swinging-strike rate (11.8%).

As any team knows, having this kind of pitching depth is necessary for the marathon that is a 162-game regular season. And if we’re talking about the postseason, these back-of-the-rotation starters can play a huge role in crucial relief outings (just ask Morton and McCullers about that).

Now Is the Time

While they already have a championship trophy in tow and are set up for consistent success in the near future, the organization clearly sees the opportunity in front of them. There’s no doubt that one of the main motivators for getting a deal of this magnitude done was to go for broke in 2018. At least, that’s what it feels like to some of the players.

Going for it. #BackToBack

It’s hard to look past 2018 because the season hasn’t even started yet, but this is also huge for 2019 since Houston’s championship window will theoretically still be wide open. Keuchel is set to become a free agent next winter, and as a Scott Boras client, it seems unlikely the Astros will retain him. Cole is also a Boras client, so who knows what’ll happen when he hits the open market, but that won’t happen until after the 2019 season.

However, going for it right now is necessary while their core group of position players — Altuve, Correa, Springer, Alex Bregman — are all incredibly affordable. There are still a season to be played in order for them to prove themselves worthy of more World Series glory, but whatever happens, we can’t say they aren’t doing everything possible to make it a reality.