I Will Trade Karl-Anthony Towns If He Says This 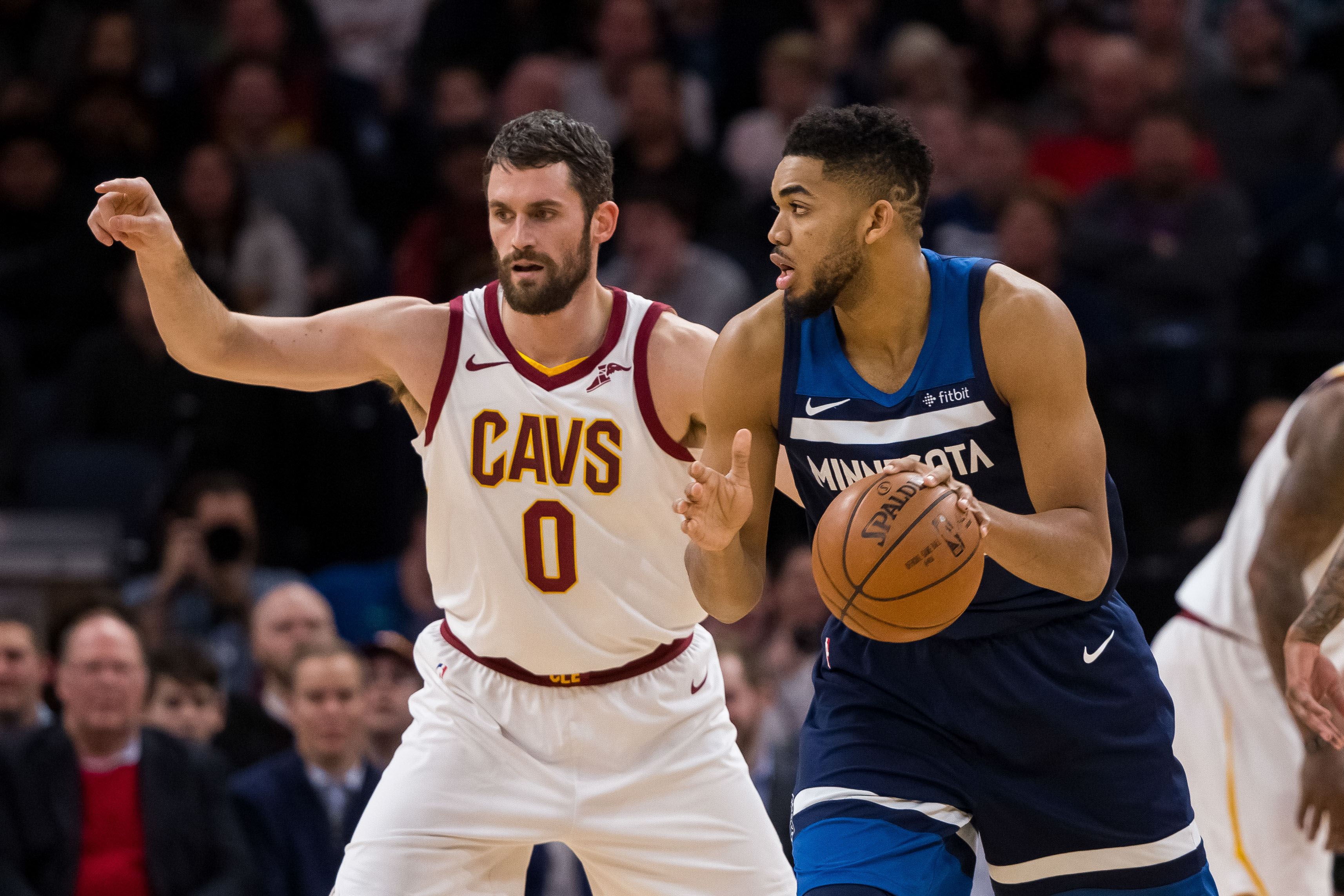 I Will Trade Karl-Anthony Towns If He Says This

The rumors are true?

Well Mr. Scotto is twitter verified, so it must be true right?

Who knows. Rumors are, you know, just rumors…

What if it’s true though? What if the Timberwolves do trade Karl-Anthony Towns?

Well, if that happens—and it’ll BE BREAKING NEWS…you heard it here FIRST—well, then we have to think of the conditions that would lead to such a transaction.

The question then becomes what would Karl-Anthony Towns have to say or do for the Timberwolves to say, “You know what, You’re not our franchise player anymore…!”

It would be an UGLY breakup, for sure, and it would be VERY SAD news for Timberwolves fans everywhere.

Mm, here’s what I think would need to happen: Karl-Anthony Towns has to tell the Timberwolves that he doesn’t want to play for this franchise for life.

Let’s be more specific and in my mind, he would have to say this ahead of time. Karl-Anthony Towns would have to tell the Timberwolves front office—aka Mr. Layden and Thibs..oh, and Mr. Taylor—that he’s not going to sign an extension after the 2019 season.

Uh, mm, let me be more…direct. I will trade Karl-Anthony Towns if he says this: he hates playing for the Timberwolves so much that he doesn’t want to spend his prime here in Minnesota.

Heh. Uh, thankfully, that’s not true! This is how Mr. Towns truly feels:

Karl-Anthony Towns held his first MN basketball clinic at Hopkins: "I love being here. Hopefully I can spend the rest of my career here"

Asked Karl-Anthony Towns about his "Remember Us" tweet a little while back: pic.twitter.com/2Ca5ugiC1s

Those quotes were from a year and a half ago. Keep in mind that he said all of this when Thibs took over.

Right, so with that in mind, what do his quotes to AP Sports Guy tell you about Karl-Anthony Towns, the person, and his relationship with the Timberwolves?

He wants to be here—forever!—so let’s sign him to an extension.