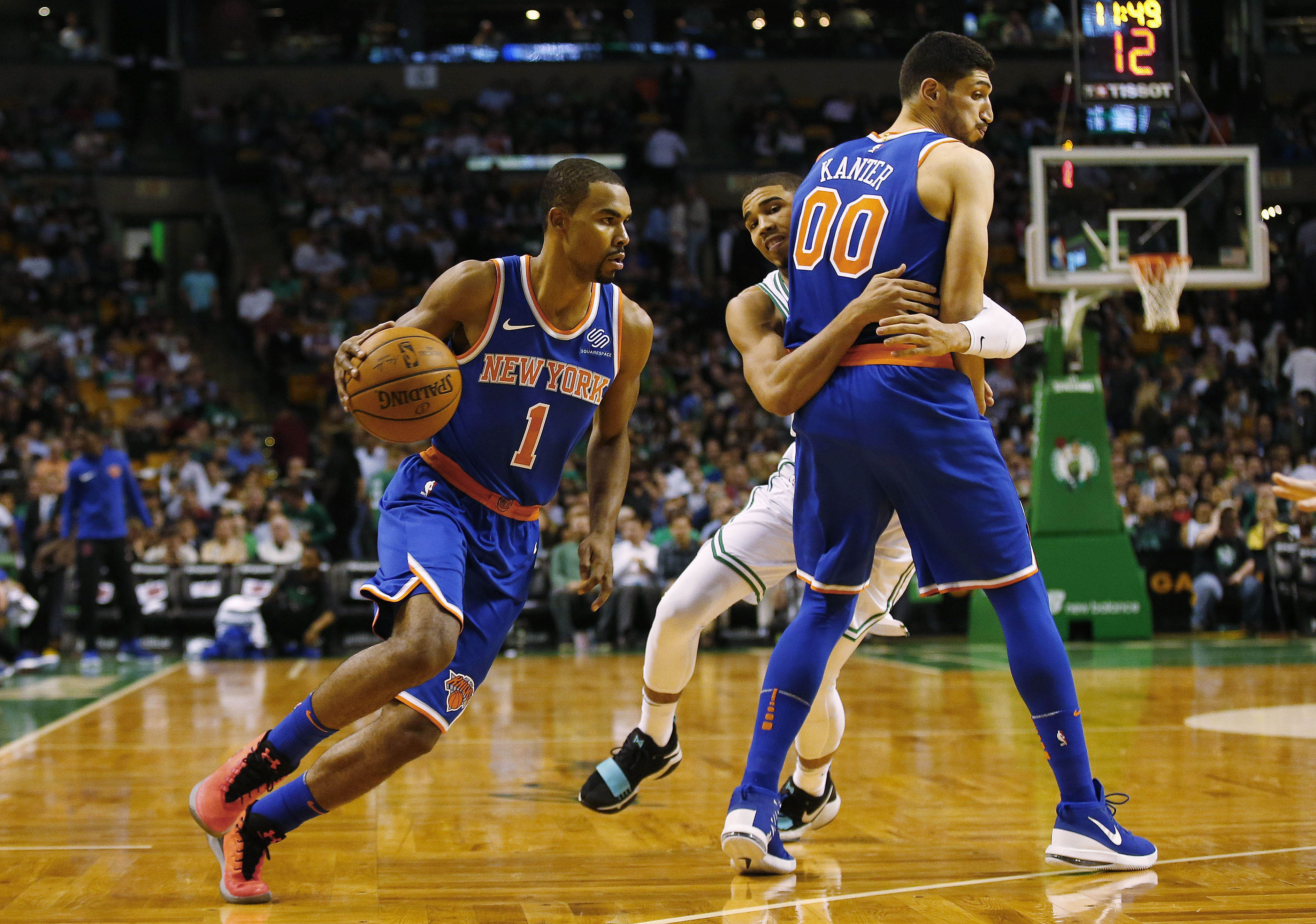 In a widely expected move, the Knicks formally announced that Ramon Sessions has been waived.

Initially signed in August, Sessions won the starting job and was poised to be a primary mentor of sorts for rookie Frank Ntilikina. As a veteran with career averages of 10.4 points and 4.1 assists, he appeared to be more than capable of keeping the starting point guard position warm until Ntilikina came into his own.

However, an 0-3 start to the season for New York proved otherwise. With Sessions performing in a rather underwhelming fashion early on, Jarrett Jack was transformed from sixteenth man into starting floor general. His resurgence following a torn ACL has long made Sessions expendable.

Currently losers of 9 of their last 11 following Friday night’s defeat at the hands of the Timberwolves, the Knicks are desperately in need of a boost and will reportedly use Sessions’ (now) free spot to sign G League guard and former NBA lottery pick Trey Burke.

Sources: The New York Knicks and guard Trey Burke of G League affiliate Westchester have agreed on a deal for the remainder of the season.