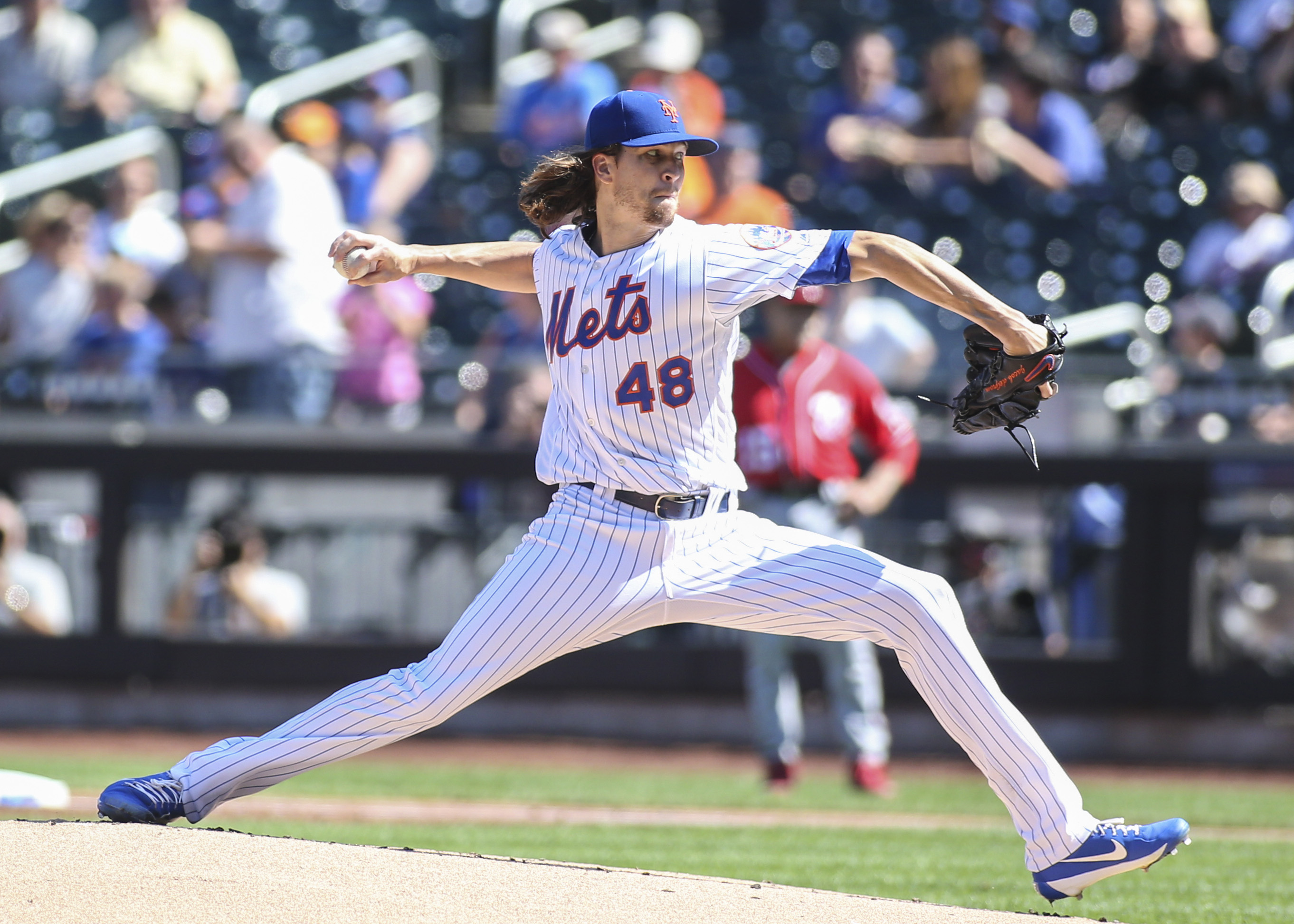 The New York Mets took care of some business yesterday, settling their arbitration cases with eight players. The only player who didn’t reach a deal was starter Zack Wheeler, who is expected to go to arbitration later this month. Wheeler asked the Mets for a $1.9 million salary in 2018 while the team countered with an offer of $1.5 million. The Mets haven’t shown much wiggle room in their arbitration figures in recent years, opting to go to arbitration if the player doesn’t show much wiggle room in their value. That was the case with Wilmer Flores, who opted to go to arbitration last year over a difference of $400,000 and ended up winning his case. Flores settled this year, along with seven other teammates whose salaries are listed below (courtesy of MetsBlog):

Travis d’Arnaud: $3.47 million, an increase over his $1.875 million salary in 2017. d’Arnaud will be eligible for arbitration again next winter before hitting free agency after the 2019 season.

Noah Syndergaard: $2.975 million. Syndergaard, who is a Super 2 player, can’t reach free agency until after the 2021 season.

A.J. Ramos: $9.225 million. Ramos will be eligible for free agency after this season.

Factoring in the salaries for pre-arbitration players and guessing Wheeler would win his arbitration case, the Mets’ current payroll sits at about $135 million. The Mets still have a glaring hole on the infield and could use more pitching help, so it will be interesting to see how much more they are willing to spend on the roster. General Manager Sandy Alderson said entering the offseason that the Mets were hoping to reduce payroll from last year’s Opening Day figure of $155 million.