Russell Westbrook talks trash about Hornets rookie after scoring on him 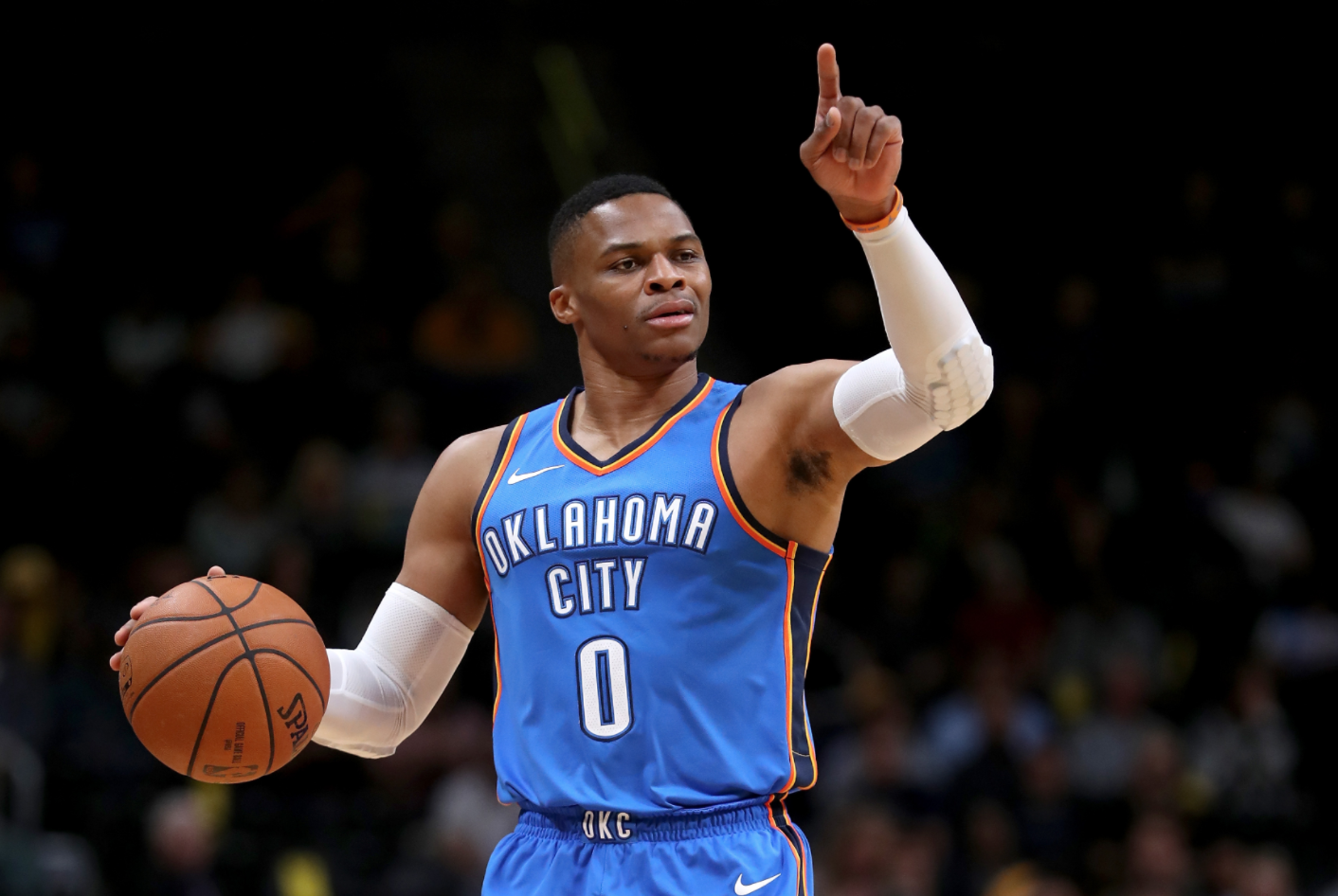 Russell Westbrook talks trash about Hornets rookie after scoring on him

Westbrook used a pump fake to get Monk in the air, and drew contact from the young guard. The Thunder point guard then hung in the air and calmly drained a shot, for a three-point play opportunity.

That wasn’t all, though. Westbrook made sure to announce that Monk is “too small,” and did so with enthusiasm.

Russell Westbrook backs down Malik Monk, AND 1, says he “TOO SMALL” pic.twitter.com/427Hi2acYy

Monk weighs 201 pounds, which is right around where Westbrook is, but it takes a bigger, longer defender to attempt to keep him at bay.