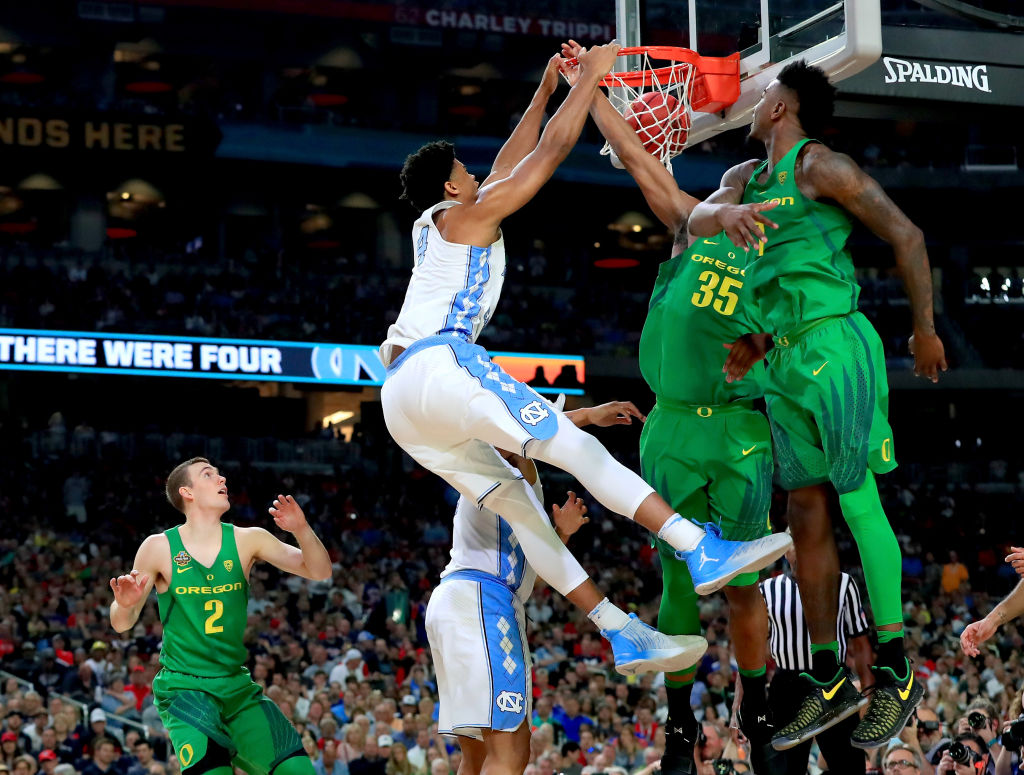 After falling to the Rio Grande Valley Vipers in the first game at the NBA G League Showcase, the Westchester Knicks came out firing on all cylinders against the Agua Caliente Clippers. In their final appearance at the Showcase, the Knicks defeated the Clippers, 116-97.

From the start, Westchester’s offense was flowing and running smoothly. With Xavier Rathan-Mayes leading the charge, he was finding his teammates early and often. The ball movement was contagious, as players were found in the right situations. The team shot 51 percent from the field and 43 percent from beyond the arc, while tallying 32 assists off 45 made shots. The Knicks protected the ball well and cut back on turnovers compared to the previous game.

Not only was Isaiah Hicks doing damage down low on the offensive end, but he was one of the main forces on the defensive end. He stopped the Clippers from getting to the basket, while tying his career-high in blocks with six. The Knicks benefited from their tough defense throughout the game, which helped spark the team’s offense and lead to easy buckets in transition. As a team, the Knicks recorded 11 steals and 11 blocks.

Seven Westchester players finished in double figures, which was led by Damyean Dotson’s 19 point and six rebound performance. Luke Kornet had an efficient shooting night, while contributing on the glass and passing game. Kornet finished with 18 points, seven rebounds and five assists on 8-of-14 shooting from the field and 2-of-3 from deep. Xavier Rathan-Mayes recorded 16 points, 11 assists and 10 rebounds, which was his second triple-double of the season.

With a victory over Agua Caliente, Westchester finishes 1-1 at the G League Showcase. The Knicks maintain the best record in the NBAGL with a record of 19-10.